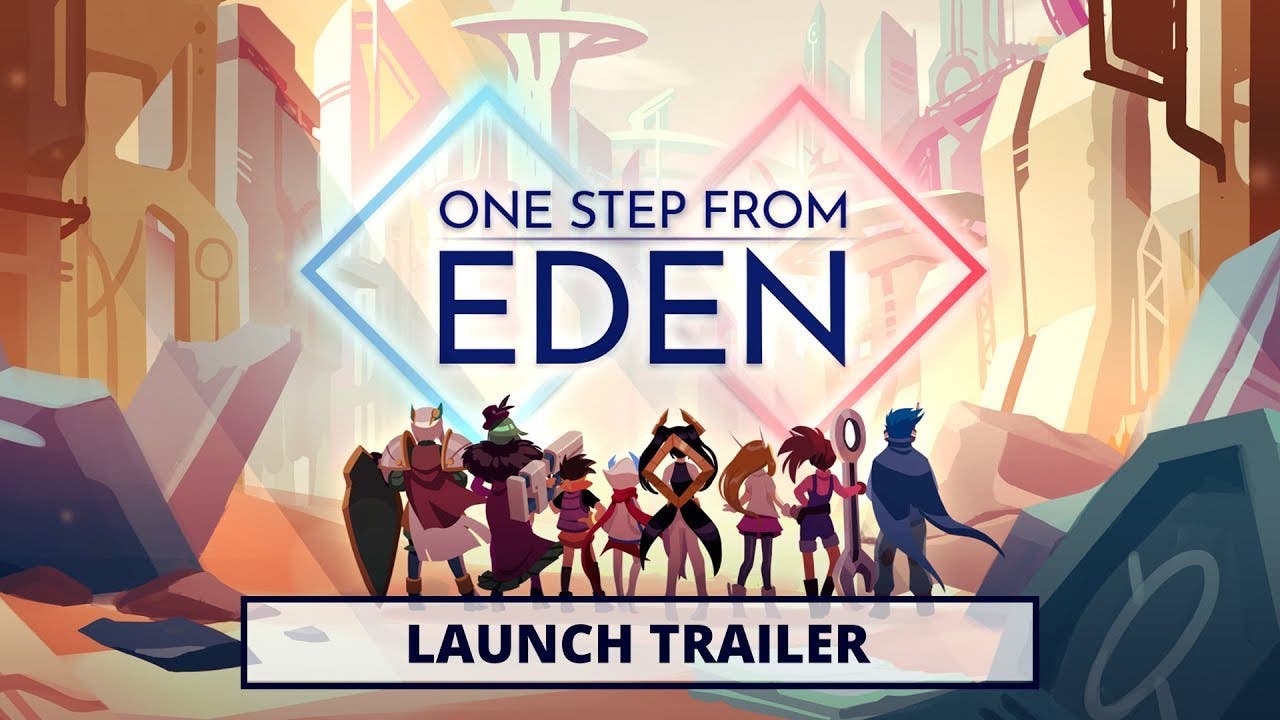 One Step From Eden, a strategy and real-time deck builder is out now on PC and Switch

Humble Bundle, with solo developer Thomas Moon Kang, is excited to announce One Step From Eden launches on PC and Switch, March 26. Be sure to check out the launch trailer releasing in conjunction with the game launch!

Winner of “Best Game Design” at Tokyo Game Show and Indie Mega Booth Official Selection for both PAX East and GDC 2019, One Step From Eden allows players to build powerful decks, cast spells on the fly, battle evolving enemies, and find game-changing artifacts on their journey to Eden.