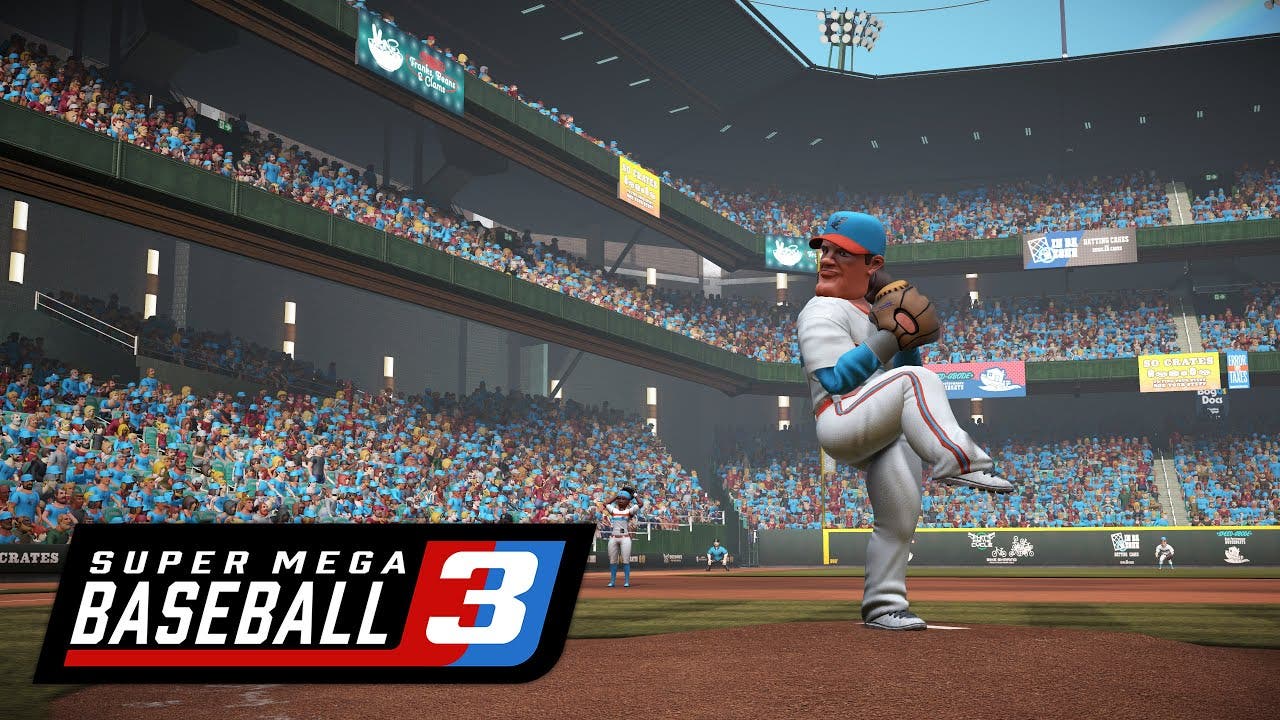 Last month, Metalhead Software announced the launch of Super Mega Baseball 3 for April 2020. Industry-wide changes due to COVID-19 have led to some logistical delays in the game’s release. Metalhead is not ready to announce a change from the April window yet, but is optimistic that if there is a delay it will be minor.

Since the initial announcement, Metalhead has been collecting community feedback and has begun work on some highly-requested features that will be released as free post-launch updates. The first of these is an SMB2 Team Import feature.

The SMB2 Team Import tool will allow users to import their custom rosters from SMB2 to use in SMB3. This feature will come in an update soon after launch.

“We know our users have spent a ton of time building their own leagues in SMB2,“ said Metalhead co-founder Scott Drader. “We’re working on a way to transfer that hard work over to the new game so you can pick up where you left off.”

A major online gameplay feature is also under development and will be announced prior to launch.