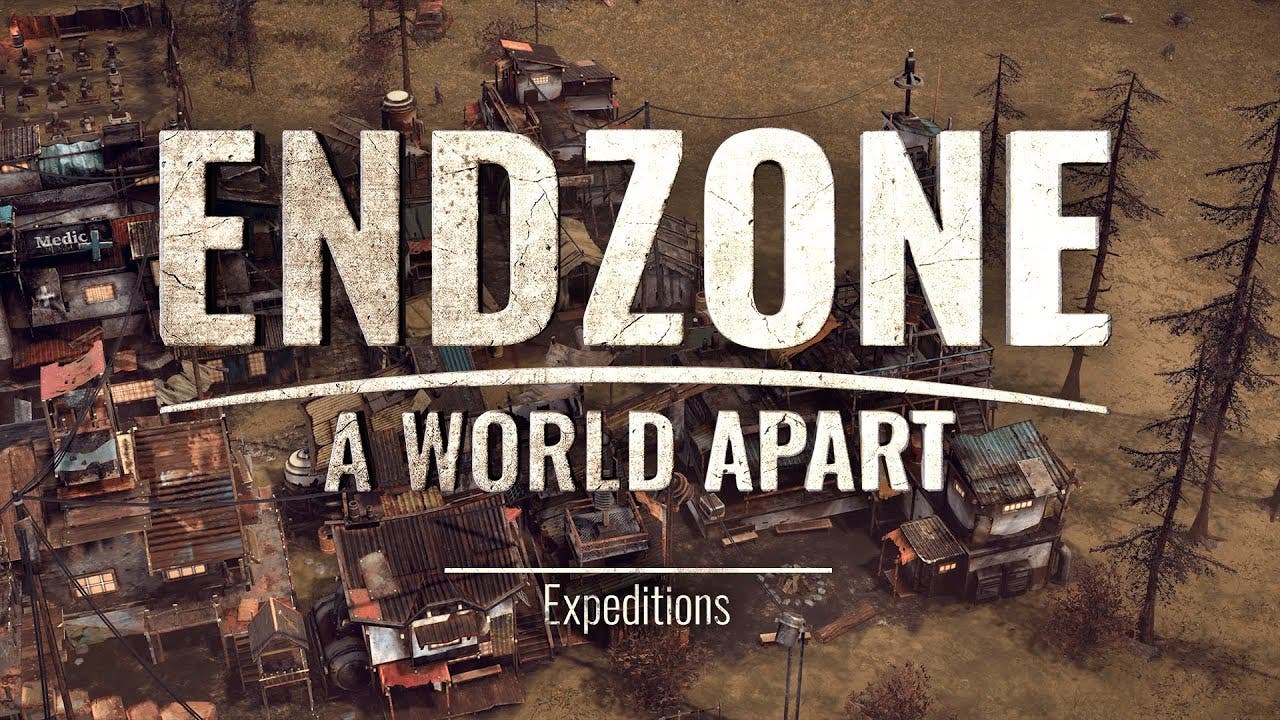 Assemble Entertainment’s survival city-builder Endzone – A World Apart has enjoyed an immensely positive reception since its early April launch in Early Access, with over 55,000 copies sold and sporting nearly 200,000 Steam wishlist additions. Today, the publisher announced a new update that brings with it a highly requested feature: expeditions. Keep that Geiger counter handy — you’re going to need it!

Expeditions bring even more post-apocalyptic fun to the world of Endzone. Players can now build an expedition station, assign settlers to an expedition, and send them on their way in search of various decimated destinations, including hospitals, nuclear power plants, and army bases, to gather needed resources and treasures.

These quests do not come without risk, however. Players must be mindful of the danger that lurks outside of camp — uncontrolled radiation poisoning. Travelers needn’t worry about ghastly ghouls or irradiated abominations; the very ground they travel upon is far more of a threat.

Until the full launch, Endzone – A World Apart will continue to roll out major content updates. Players can look forward to new scenarios, game modes, side missions, various gameplay improvements, and more in the coming weeks! Check out what’s next in Early Access via the infographic below: 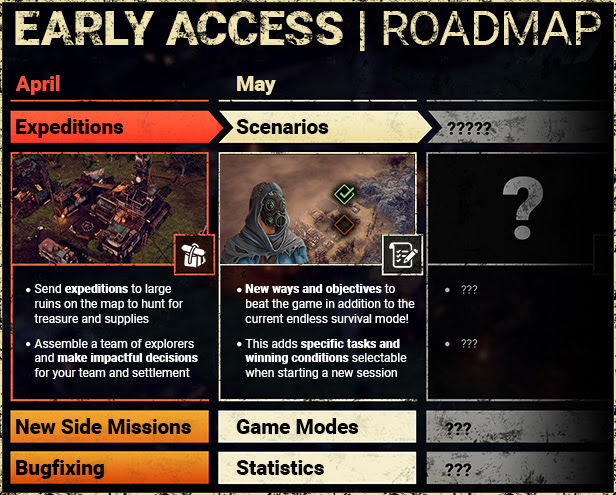