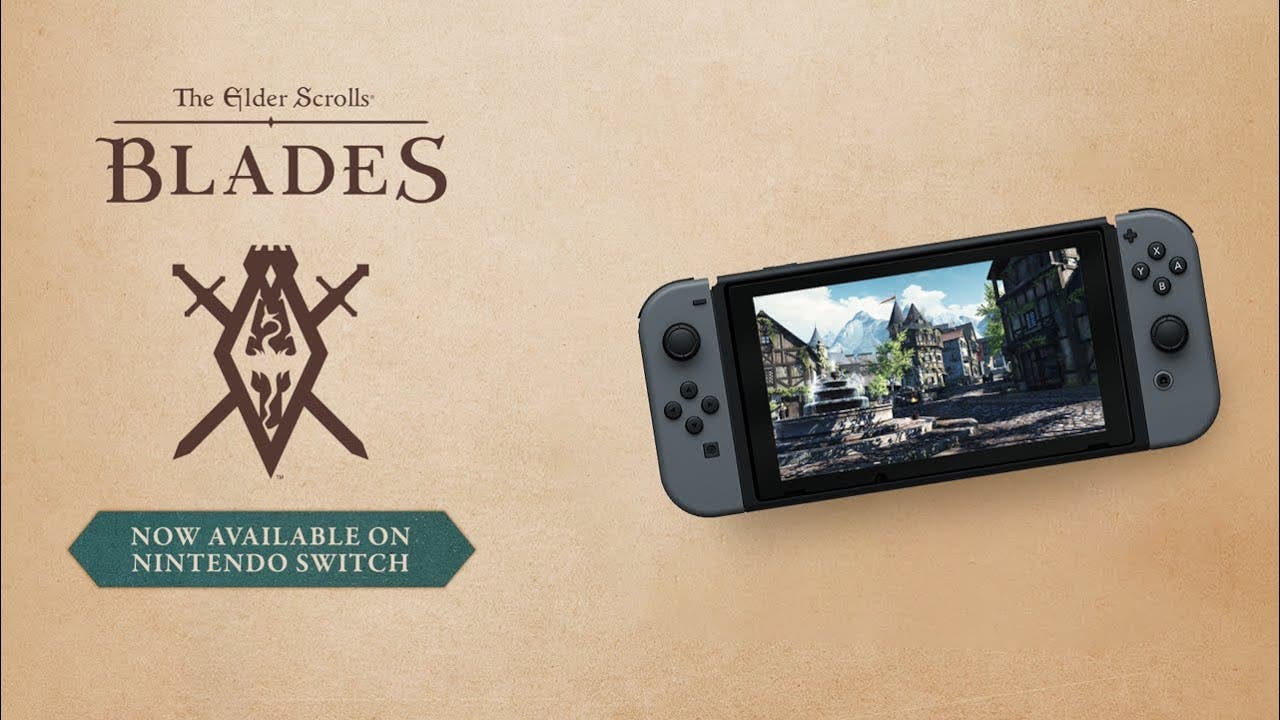 The Elder Scrolls: Blades leaves Early Access behind with 1.7 update, launches on Switch in addition to mobile

Today, Bethesda Game Studios took The Elder Scrolls: Blades out of early access with Update 1.7 and released on the Nintendo Switch, downloadable now for free from the Nintendo eShop. Blades has grown with each update thanks to player feedback, delivering the PvP Arena, guilds, loadouts, new quests, the removal of chest timers, and much more.

Thanks to cross-progression, players can pick up their adventures on Switch right where they left off on mobile by linking their Bethesda.net account. Cross-platform functionality also allows players to chat with their guild members and battle other players in the Arena, regardless of the platform.

The Switch launch isn’t the only thing players can look forward to in Update 1.7. Also available today in Blades: