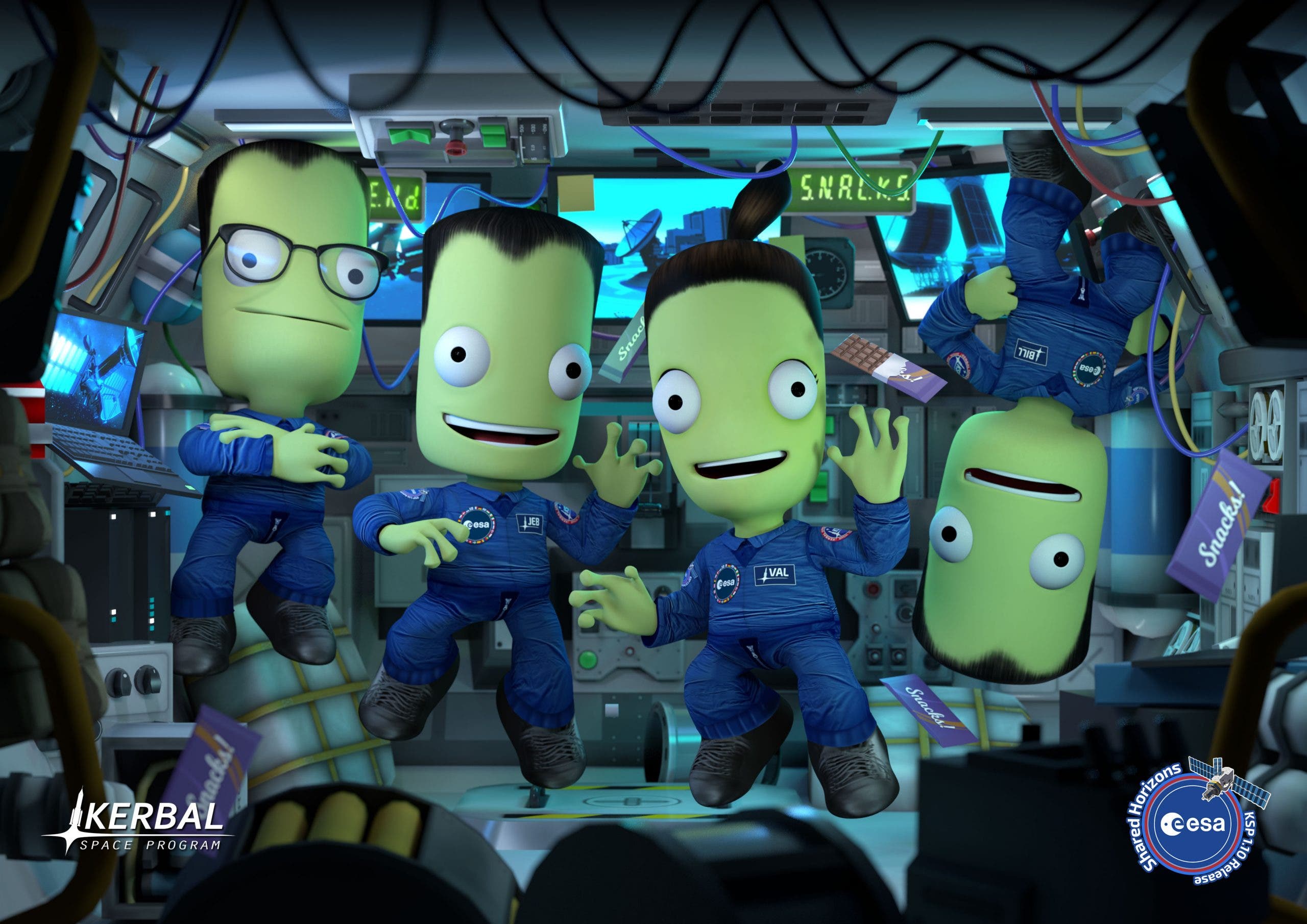 New York, NY – May 18, 2020 – Private Division and Squad today announced a partnership with the European Space Agency (ESA) to launch a new Kerbal Space Program update, entitled Shared Horizons, which is planned to launch on PC on July 1, 2020. The update will also be available later this year on consoles. Shared Horizons celebrates ESA’s outstanding contribution to space exploration, and will be a free update* for all players of the critically acclaimed physics-based space simulation game.

Shared Horizons will also add two cornerstone missions led by Europe’s chief space organization, the landmark rocket Ariane 5, an ESA-themed space suit for Kerbals, new parts, and science experiments for players to conduct. The first new mission, BepiColombo, will recreate the ESA’s ongoing joined mission between the ESA and Japan Aerospace Exploration Agency (JAXA) to Mercury. Players will attempt to reach orbit and land on Moho, the equivalent of Mercury in the Kerbal universe, while performing various scientific tasks from the actual ESA mission. Rosetta, the second new mission, will pay tribute to the successful landing on a Jupiter-family comet, an event that enabled the gathering of important data on the comet’s environment. Based upon historic ESA missions, the challenges provide an opportunity for players to experience these thrilling space discovery moments in Kerbal Space Program.

“We are excited to partner with the ESA to bring their actual missions and spacecraft to Kerbal Space Program for the first time,” said Michael Cook, Executive Producer at Private Division. “It is an honor to work hand-in-hand with such a world-class space organization, and we cannot wait for fans to experience these monumental missions with the Shared Horizons update.”

“Here at the European Space Agency, many of our engineers and scientists are very familiar with KSP,” said Günther Hasinger, Director of Science at ESA. “Both Rosetta and BepiColombo are highly complex missions that have specific challenges; however, each prove to be very rewarding for ESA and the global scientific community. Because of this, I am very happy that these ground-breaking science missions can be experienced on Kerbin as well as on Earth.” 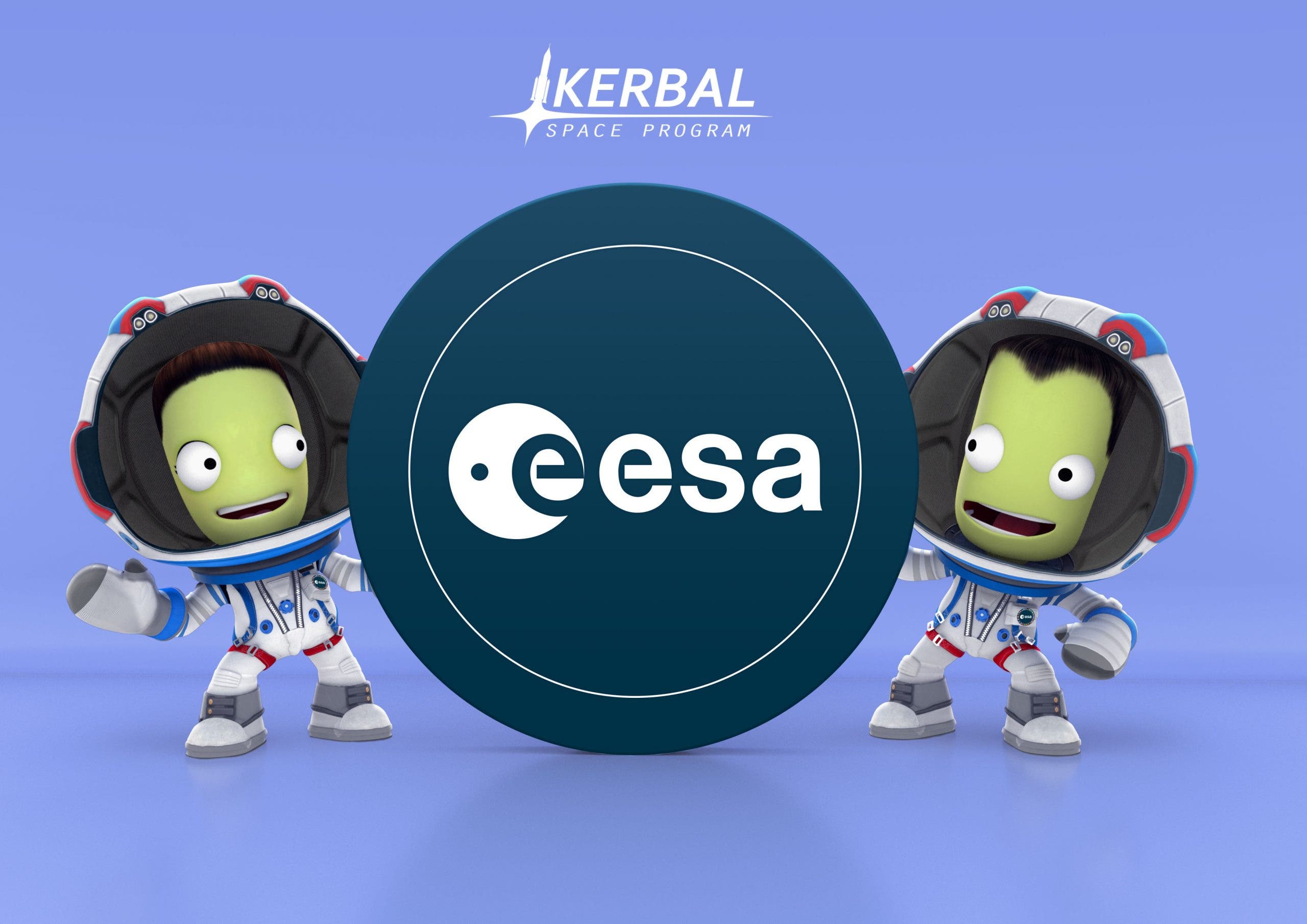