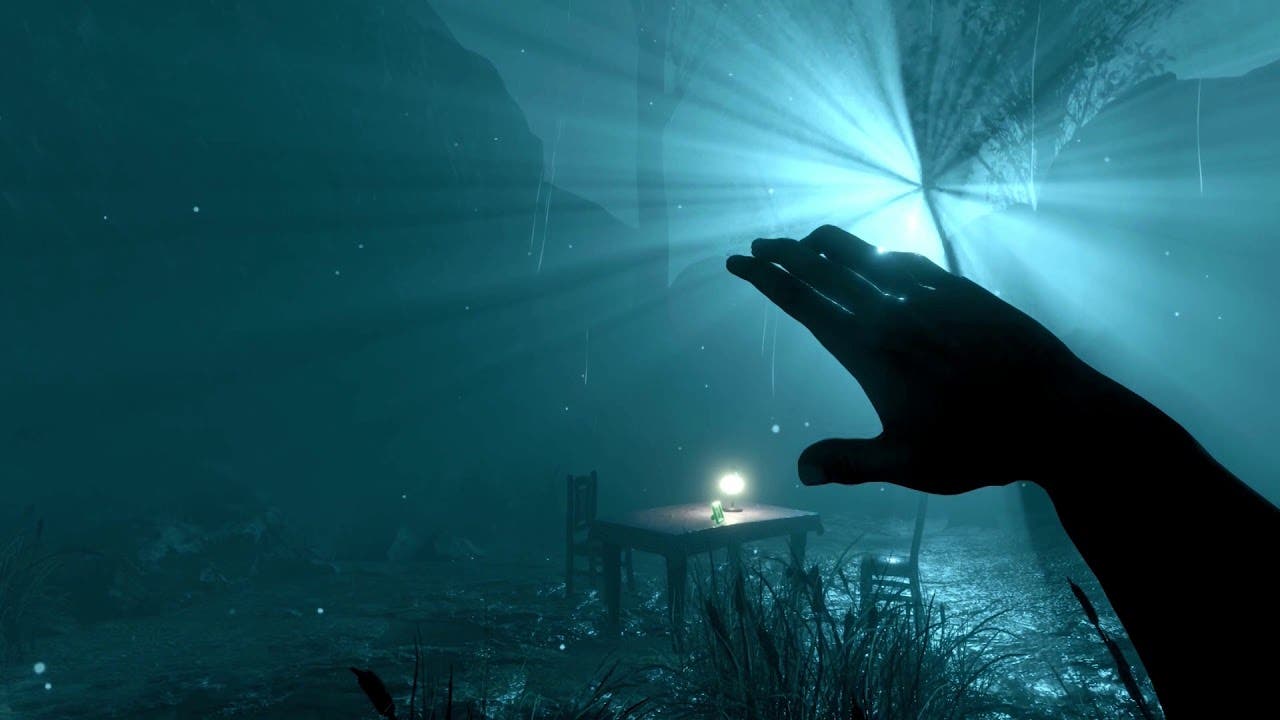 Watford, UK – MAY 28, 2020 – Stay in the light…! Award-winning publisher, Wired Productions, in partnership with independent studio, Camel 101, announce that their first-person psychological-thriller, Those Who Remain, is now digitally available worldwide for the PlayStation®4 computer entertainment system and the Xbox One family of devices including the Xbox One X via the Xbox Game Store, and Steam® for Windows PC. The Standard Edition is now available for purchase at a launch SRP of $19.99/€19.99/£15.99, with a retail-exclusive Deluxe Edition set to launch globally on July 10th.

“Those Who Remain has been made with love, by the passionate and talented brothers, Ricardo and Bruno, and the care and attention they have invested into this game is evident throughout,” said Leo Zullo, Managing Director, Wired Productions. “Fans of psychological thrillers will enjoy the suspenseful and tense gameplay throughout the story, and I’m thrilled that we can share this supernatural experience with players around the world.”

“It has been a long journey for Those Who Remain starting from a very simple concept: using the fear of the dark to create and build on a new and eerie form of reality,” said Ricardo Cesteiro, Founding Studio Member and Lead Writer from developer Camel 101. “We hope players will enjoy writing their own story as they make their own choices while trying to survive what stares back from the shadows.”

Set in the sleepy town of Dormont – a town in a spiralling split from the fabric of reality, warped by darkness and the deeds of the citizens who reside within, Those Who Remain is a story-driven, first-person adventure thriller combining a deeply-atmospheric game world replete with tense psychological horror that delves deep into the human psyche.

Edward, a man who had previously enjoyed the perfect life, is attempting to break off an affair to put his life back on track by driving into the night, unaware of the darkness brewing below Dormont and the cause of recent disappearances. Players must confront the unknown horrors reflected by the darkness and survive the night as Edward is faced with a test of his sanity, morality and the shadows of evil that lurks below.

In development for over two years, Those Who Remain from Camel 101 presents a unique atmospheric psychological thriller experience. The game offers a suspenseful sensation throughout the story about the mysterious town of Dormont. Players can keep the darkness at bay and experience an immersive branching narrative with weighted choices and consequences and multiple endings.

Published by Wired Productions and developed by Camel 101, Those Who Remain is rated “M for Mature” by the ESRB and is now available on digital stores for PlayStation®4, Xbox One, and Steam® for Windows PC with a launch SRP of $19.99/€19.99/£15.99. In addition to the Standard Edition digital launch today, the retail-exclusive Deluxe Edition for Those Who Remain for PS4 and PC, which includes an exclusive postcard set and a digital download of the beautifully illustrated comic prequel story ‘Those Who Remain: Lights Out,’ is available to pre-order via the website at http://www.ThoseWhoRemain.com and is set to launch globally on July 10th. The Nintendo Switch™ edition is also in development. More details of these additional versions will be shared in the near future.