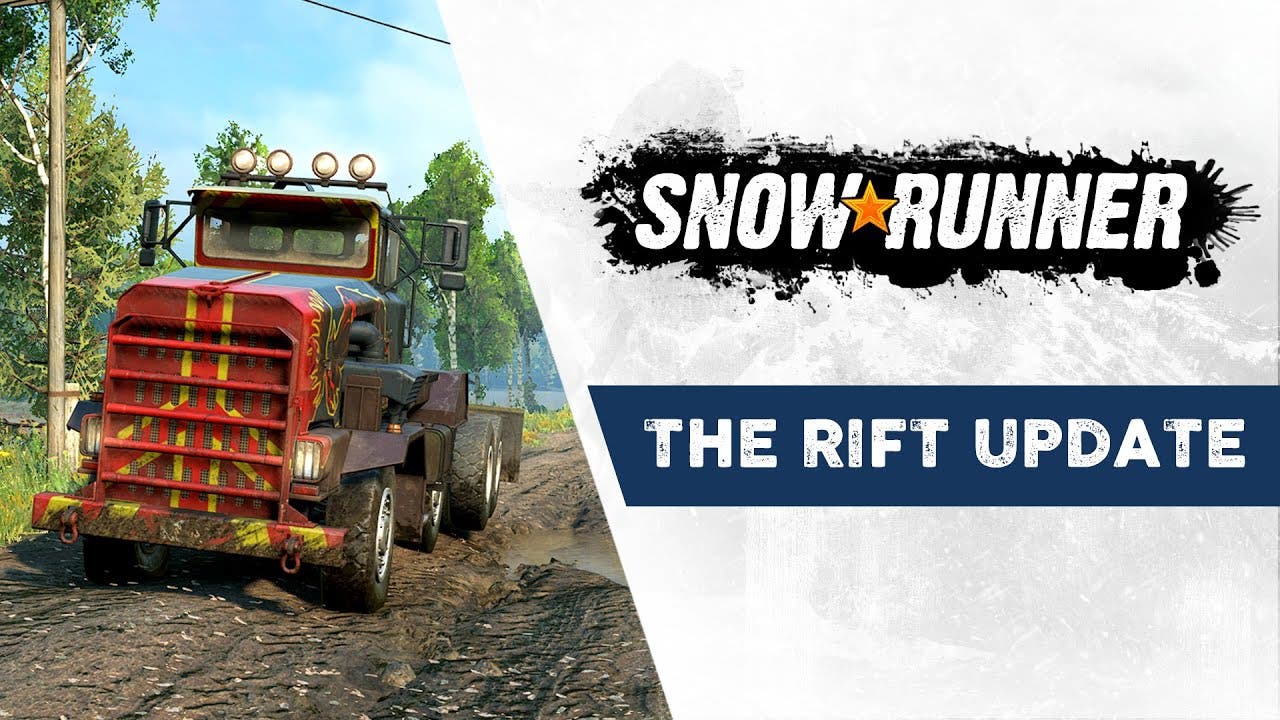 SnowRunner celebrates one million players, “Rift” update out now with new map with more content on the way

PARIS — June 11, 2020 — Saber Interactive and Focus Home Interactive are delighted to announce that SnowRunner, the ultimate off-road truck driving game, has crossed over one million players since its release on April 28, in no small part thanks to the overall ecstatic reception from press and players worldwide.

“With the Runner series, Saber has created the ultimate off-road simulation experience. The Swarm Engine that powers the game is helping to redefine expectations for vehicle simulation. We are thrilled to have reached this milestone so quickly!” said Matthew Karch, founder and CEO at Saber Interactive.

Marking the occasion is the release of the “Rift” update, which introduces several quality-of-life improvements alongside a new map in the Russian region of Taymyr, bringing the total number of maps in SnowRunner up to 12. This new content update, the first of many coming to the game, is available now for free on PlayStation®4, Xbox One and PC.

Saber and Focus Home are gearing up for Phase 1 of SnowRunner’s post-launch content, arriving over the course of several updates this summer. This first phase, titled “Search & Recover,” is included in the SnowRunner Season Pass, available to purchase now on its own or as part of SnowRunner Premium Edition (players will also have the option to purchase the “Search & Recover” expansion separately). “Search & Recover” will add new vehicles plus a brand-new Russian region: the Kola Peninsula. There will also be tons of new content free for all players, including new missions, skins, vehicle add-ons, advanced modding tools and more.

SnowRunner is available now on PlayStation®4, Xbox One and PC through the Epic Games Store. For more information, visit https://snowrunner-thegame.com.