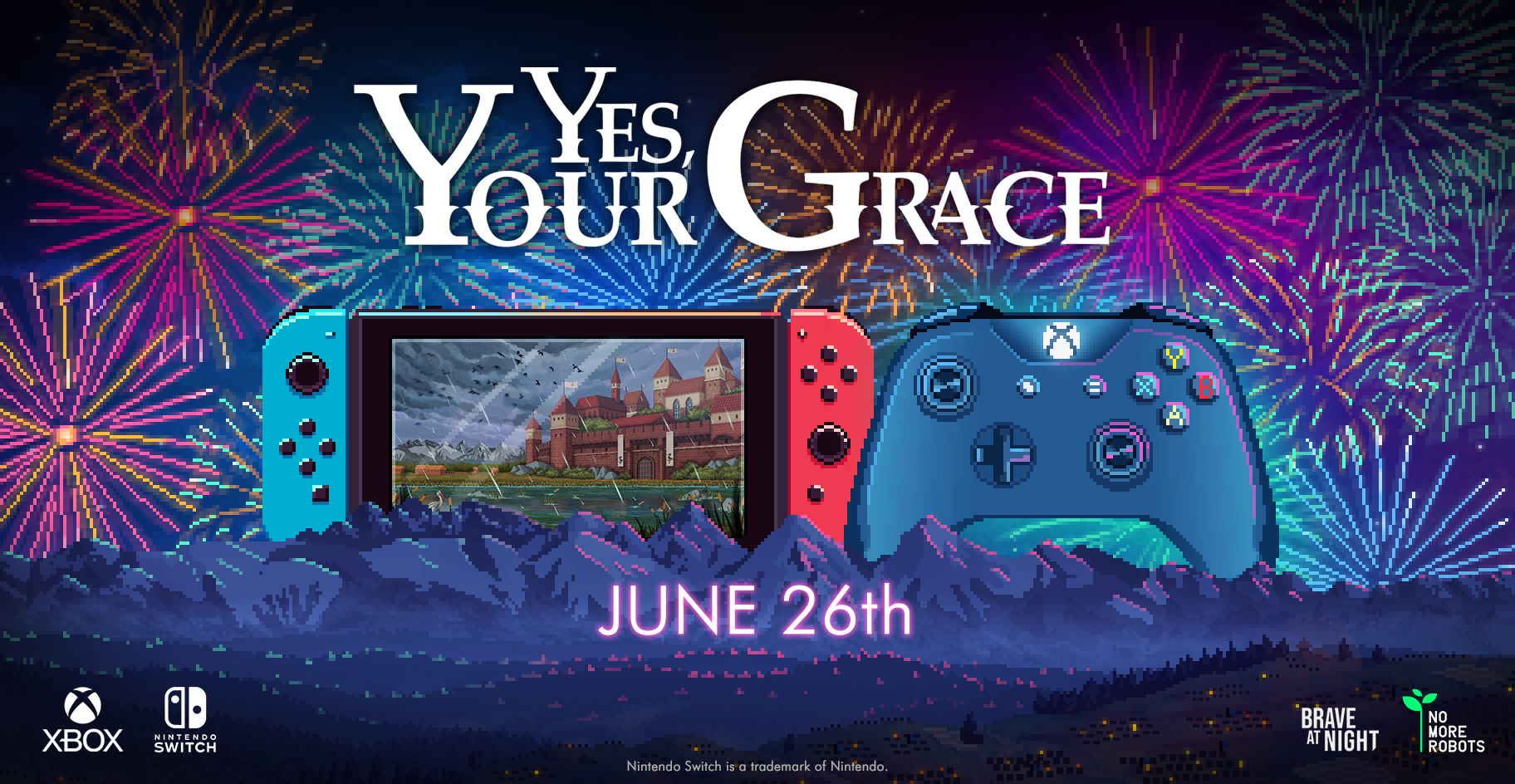 Yes, Your Grace is coming to Switch and Xbox One on June 26th, pre-orders available now

Yes, Your Grace, the kingdom management sim from development studio Brave at Night, and publishing label No More Robots, is finally coming to Nintendo Switch and Xbox One on June 26, for $19.99 / £15.49 / 16.79 euros.

Pre-orders are open now, with a 15% discount to early bird purchasers.

Yes, Your Grace launched on PC in March, and quickly became one of the biggest Steam launches of 2020, with over $1,000,000 in revenue in its first month. The console edition has been carefully crafted by UK game studio Ant Workshop, to make sure it’s the best Yes, Your Grace experience possible.

Inspired by Slavic folklore, Yes, Your Grace tells the tale of a medieval kingdom, and the royal family who live there. You are King of the land, and are tasked with talking your villagers through their various problems, from monsters attacking the village, to a lack of places to relax and enjoy themselves.

Yes, Your Grace tasks players with:

• Listening to petitioners each turn and deciding who needs your support
• Aiding your family with their personal problems and leading their fates
• Hiring Generals, Witches and Hunters to aid your efforts
• Making alliances by satisfying the whims of lords and kings
• Following the stories of the quirky, determined characters that visit your halls 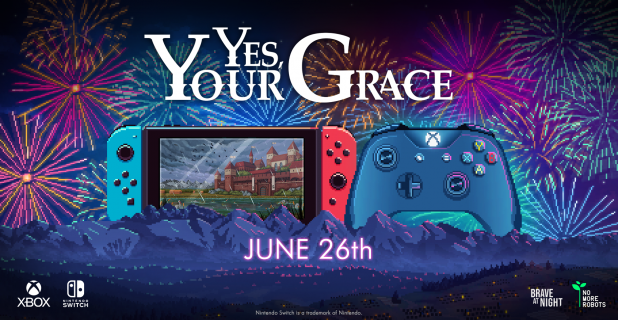 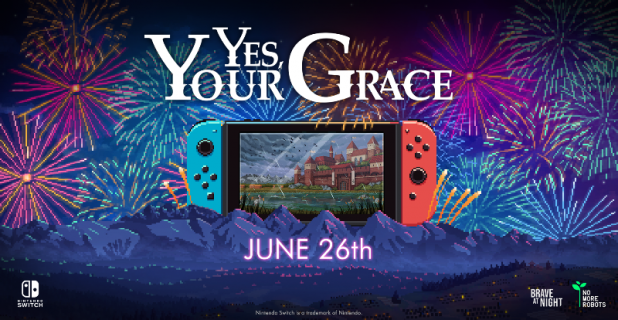