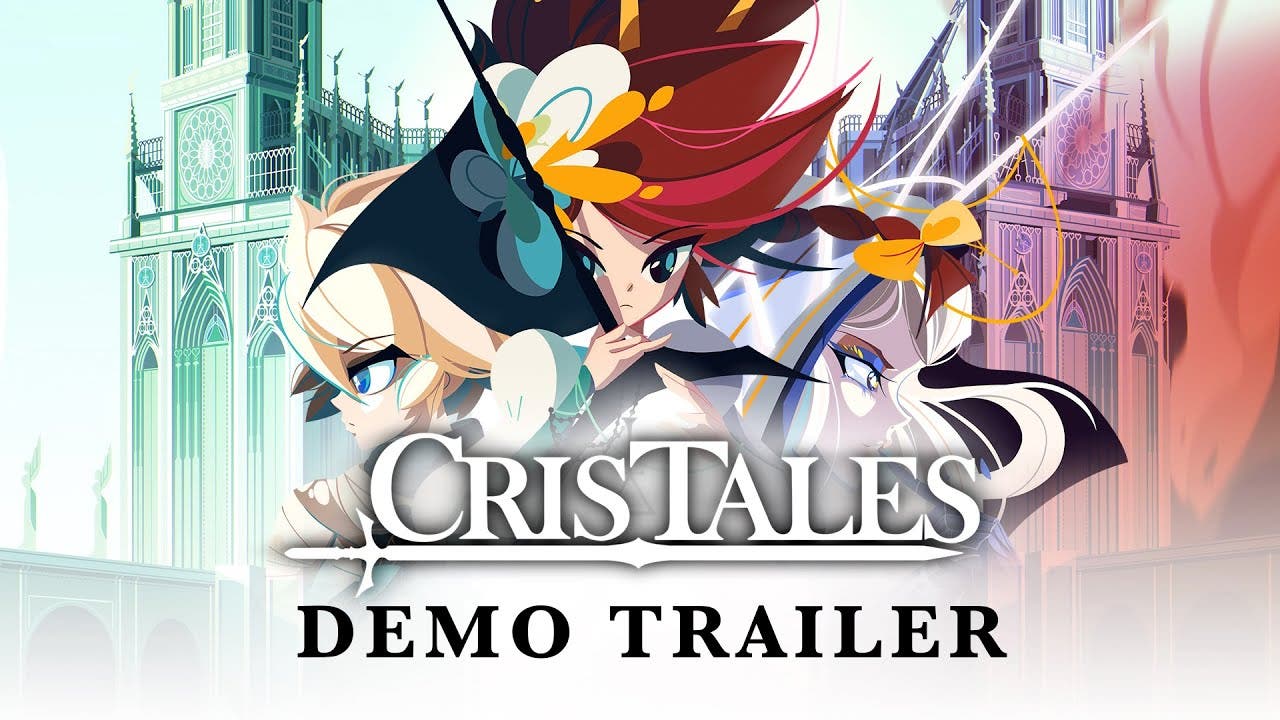 Cris Tales demo now available on Xbox One, PlayStation 4, and Switch for this inspired JRPG

Walnut Creek, Calif. (July 20, 2020) – Modus Games announced today that fans of the upcoming JRPG Cris Tales can now play a demo for the game on Xbox One, PlayStation 4 and Nintendo Switch (Switch version available in the Americas today, available July 21 on the Nintendo of Europe eShop). Cris Tales was one of the top demos in Steam’s Summer Game Festival, and now console fans can experience the beginning of Crisbell’s journey for themselves. As players use the protagonist’s powers to not only see the past, present and future simultaneously, they’ll learn how to use this innovative mechanic to their advantage ahead of the game’s launch on November 17.

Today’s console demo launches on Colombian Independence Day, celebrating a country that Cris Tales is heavily inspired by and where it is currently being developed by Dreams Uncorporated and SYCK. Players can see this inspiration first-hand in the architecture, culture, and even character design of the game, allowing for the developers to share their culture through ‘endemic fantasy’ by infusing their personal connections with Colombia into the game itself.

Also a part of the demo is a look at the game’s Colosseum mode, in which players will work with party-member Wilhelm to take on eight waves of battles that will increase in difficulty every round, ending in a mini-boss fight and giving players a small glimpse of the full mode they’ll encounter at launch.

Cris Tales is a classically inspired RPG where past, present and future are brought together on one screen. Players can use Crisbell’s amazing ability to slip between time periods, aiding citizens across Crystallis’ kingdoms and pushing enemies to specific points in time for an upper hand in battle. The game has been highly anticipated since its reveal at E3 2019, where it won several accolades and nominations, including Best Indie Game. Players can head to the Xbox Store, PlayStation Store, and Nintendo eShop to download the demo on their platform of choice now.