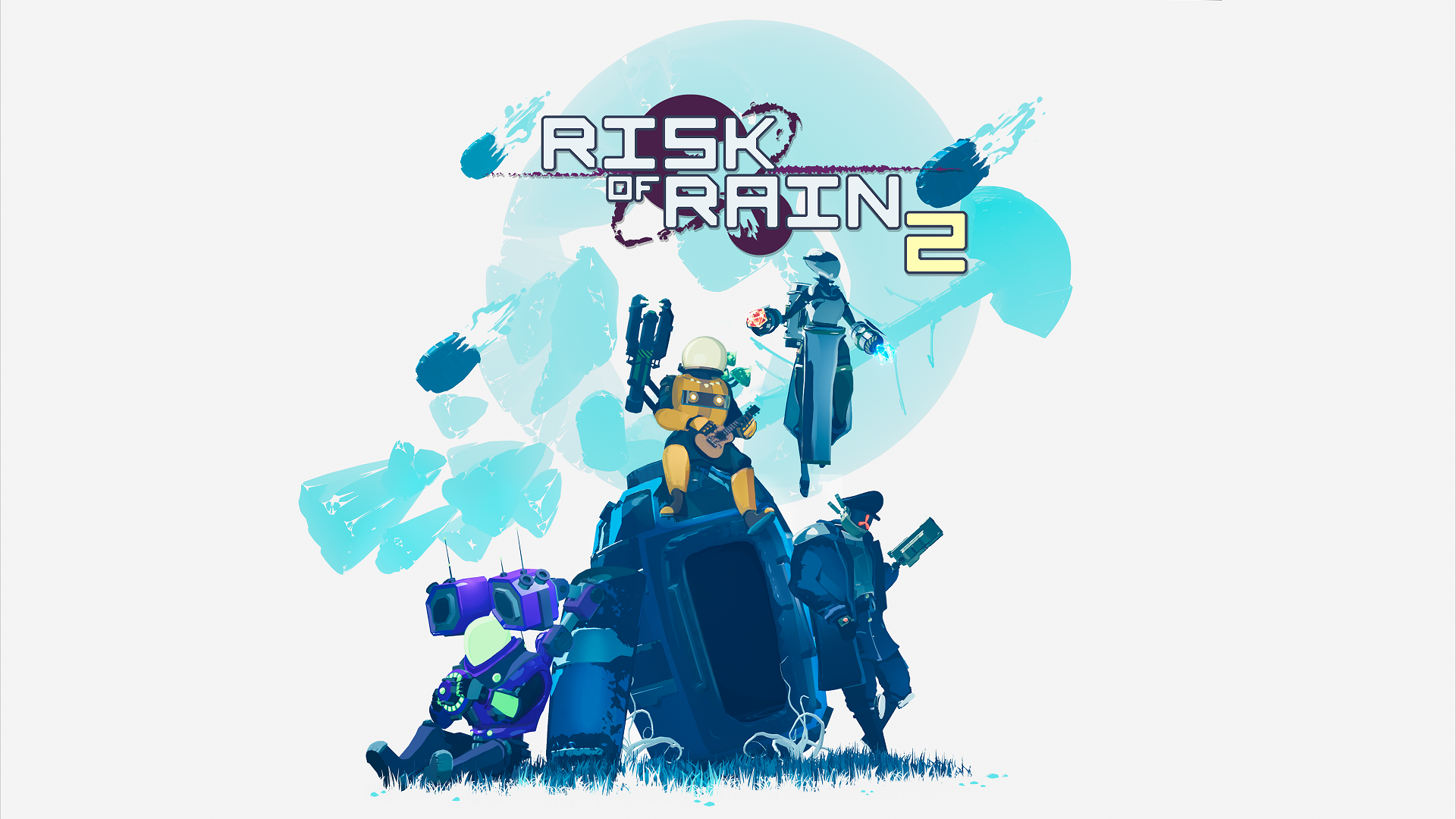 Risk of Rain 2, developed by Hopoo Games and published by Gearbox Publishing, is a third-person roguelike shooter launching on August 11, 2020. It earned over one million sales within its first month in Steam Early Access and a Steam Awards nomination in 2019. Squad up with up to three friends in Risk of Rain 2 on Steam, Xbox One, PlayStation®4, and Nintendo Switch™ today.

Press assets for Risk of Rain 2 are available here.