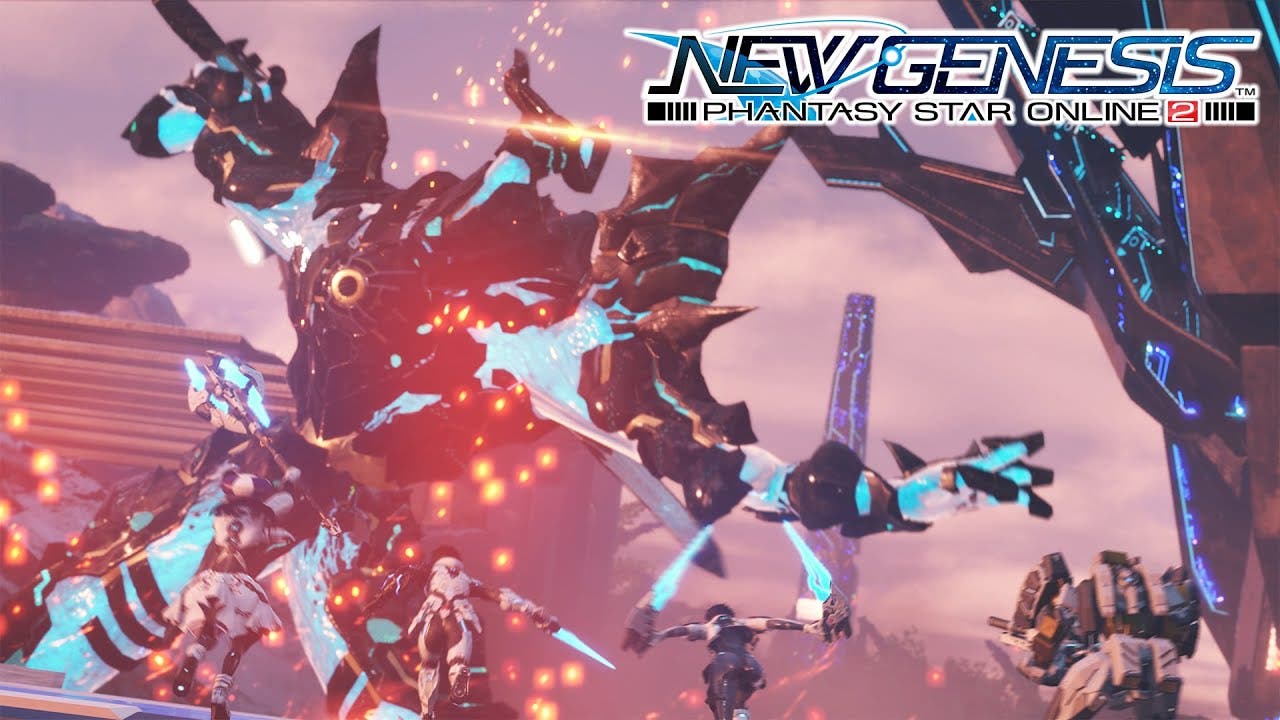 Phantasy Star Online 2: New Genesis ushers in the next generation of PSO2 in 2021

For players currently playing PSO2 as well as those who have played in the past, we would like to summarize what you can do in PSO2: NGS. For more detail please check the official website and videos. There will be “Relationship with current PSO2” at the PSO2: NGS official teaser site.

In the meantime, please visit the official website for more details and check out PSO2.com to enter the PSO2 universe on Xbox One and PC today for free. Follow @play_pso2 on Twitter for future updates!