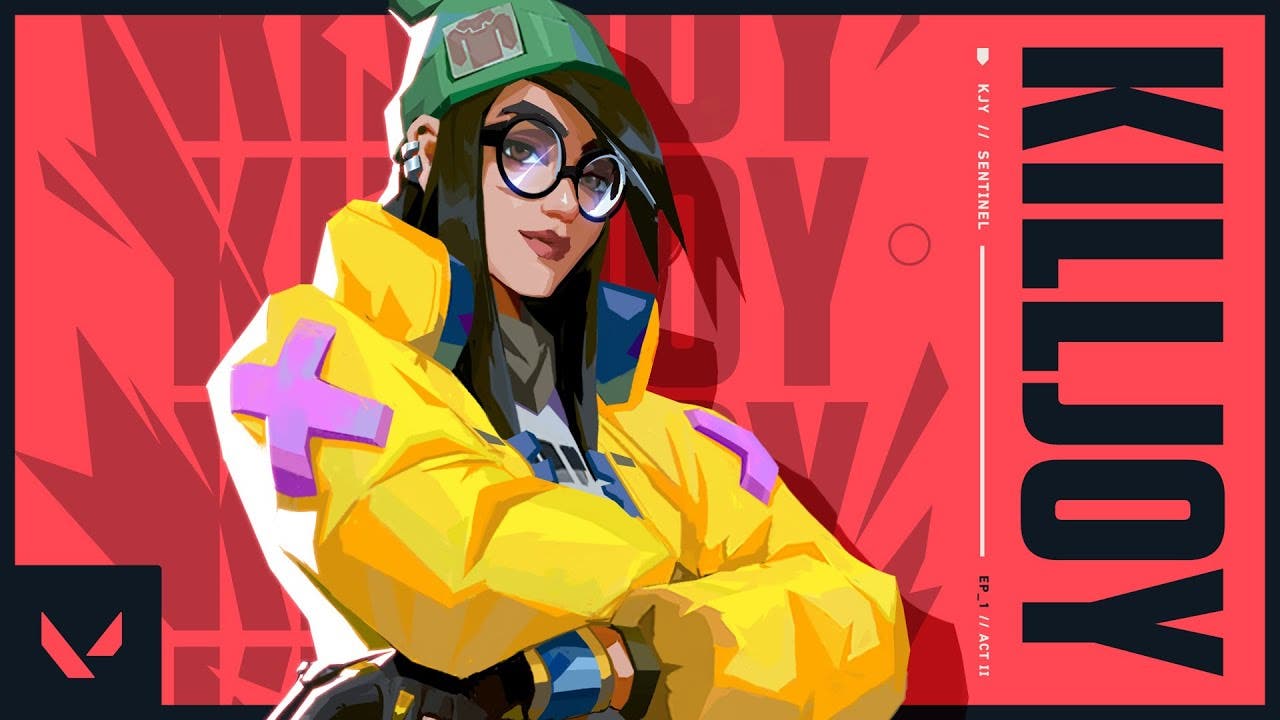 Killjoy, who deploys various bots arrives in VALORANT on August 4th with the start of Act II

Riot Games has revealed the latest addition to VALORANT’s line of agents: the brilliant inventor Killjoy. Known as the genius of Germany, this tinkerer effortlessly secures key battlefield positions with her arsenal of inventions. If Killjoy’s weapons don’t immediately take her enemies out, the debuff her robots provide will make short work of them.

Killjoy will be available in VALORANT when Act II begins on August 4.