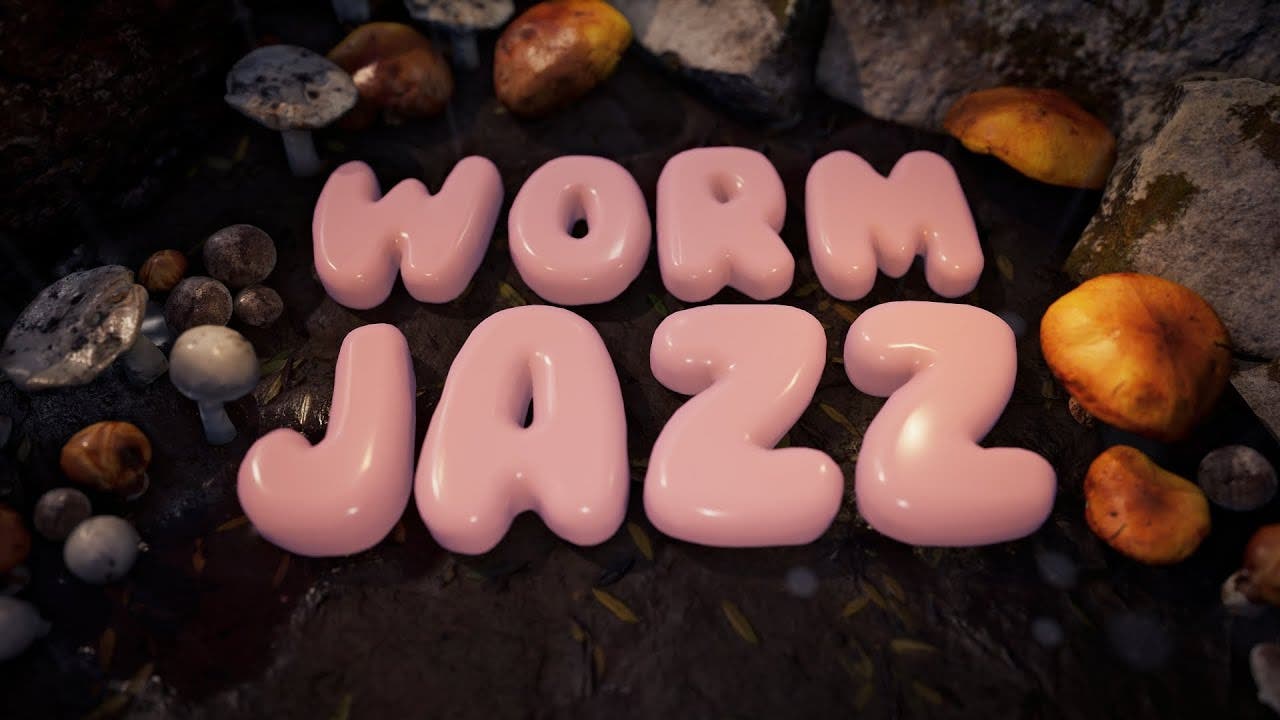 Worm Jazz announced for Steam and Switch, offers a mix of Snake Pass and Bomberman this Summer

Oslo, Norway – July 30th, 2020 – Inconspicuous Creations is proud to reveal that its jive puzzler about a boogie-woogie worm wriggling its way through a series of mazes, Worm Jazz, is coming to the eShop for Nintendo Switch and Steam this summer. Can you dig it?

Worm Jazz is a unique, wriggly puzzle game that combines the elongating body mechanic of  Snake with the explosion-heavy demolition of Bomberman. You take control of Mr. Mark, an earthworm with a particular fondness for smooth jazz and dapper headwear. Writhe your way through the many intricate, mind-bending mazes filled with mines, wormholes, and powerups! Shrink when you blow yourself up and expand when you scarf down some chow. Are you able to gobble up all the food on each stage and reach the highly coveted golden apple?

The game might appear simple at first glance, but you are quickly presented with some painfully perplexing puzzles. Fear not, as Worm Jazz aims to offer a challenge for every type of player.  While puzzle aficionados and completionists will want to gobble up 100% of the food on each stage, casual players can easily unlock and progress through each of the game’s 50+ hand-crafted stages without much difficulty. The open-ended overworld offers branching routes, so you can choose which challenges to tackle first. As you venture through the world, new game elements such as wormholes and boulders are introduced along with new environments. Worm Jazz can be played at your own pace. There are no timers and every move can be undone.

This laid back atmosphere is complemented by a swank soundtrack composed by jazz maestro Oliver Getz, who painstakingly put together loops of calming, upbeat tunes to chill out to. Worm Jazz can at times be a devious head scratcher for completionists, so the snazzy soundtrack offers a welcoming vibe in this labyrinth of brain busters.

The initial prototype for Worm Jazz was created for the NM i Gameplay 2020 game jam, where it took home the grand prize. “It’s certainly not a coincidence that the game was conceived at a game jam. In many ways, Worm Jazz feels a lot like a jam session,” said Inconspicuous Creations founder and sole developer Yu He. “I think it’s important that the game is instantly familiar, but at the same time be open to new elements that mix things up.” He is hopeful that this is just the beginning and that the game will have a long tail ahead of it.