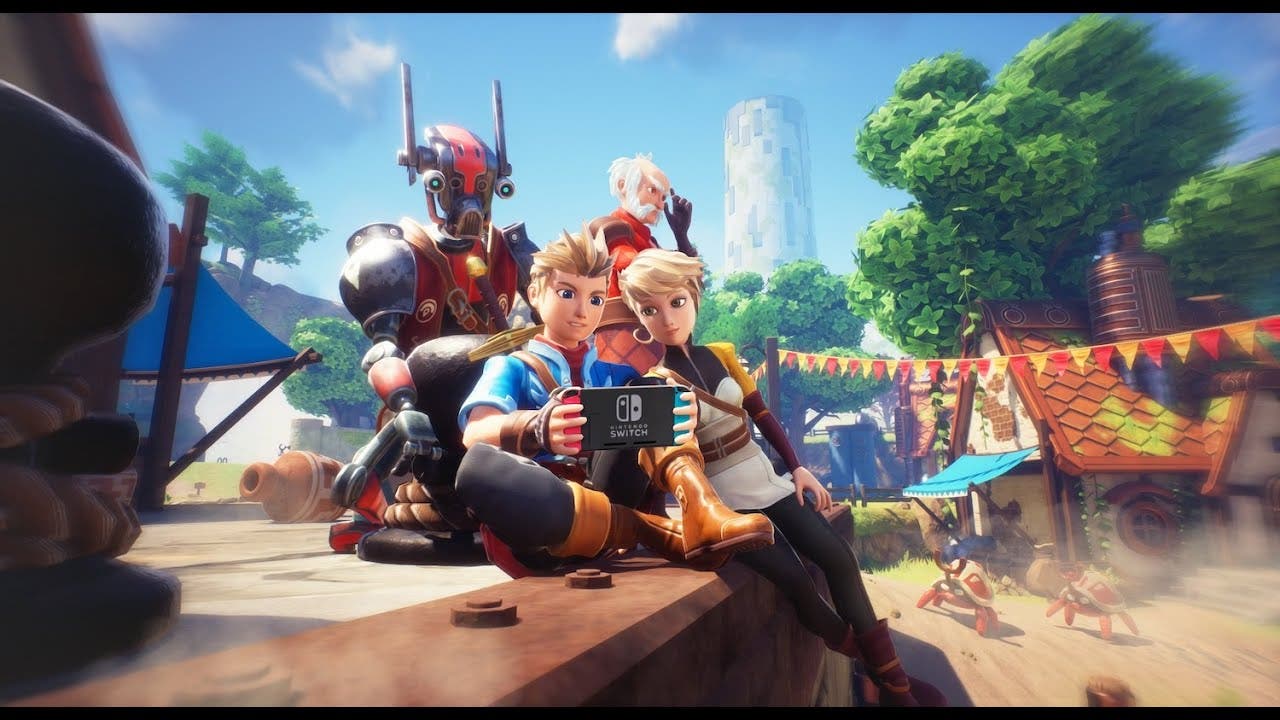 Oceanhorn 2: Knights of the Lost Realm coming to Switch this Fall

“Oceanhorn 2: Knights of the Lost Realm is a game made by Nintendo fans, for Nintendo fans,” said Heikki Repo, Creative Director of Cornfox & Brothers. “We’ve been able to create something new from the strong background that we established with our previous game, Oceanhorn: Monster of Uncharted Seas, and Oceanhorn 2 is our love letter to the games that we grew up with, combining that beloved nostalgia with exciting new mechanics to give it an original spin.”

Prequel to the acclaimed Oceanhorn: Monsters of Uncharted Seas, Oceanhorn 2 follows the adventures of a young Knight who sets out on a magical journey across the vast regions of Gaia to defend the lands and people of Arcadia from Warlock Mesmeroth’s Dark Army. Joined by Trin, the granddaughter of Arcadia’s leader Archimedes, and Gen, a mysterious robot wielding an old Samurai weapon, our young protagonist faces the impossible challenge of uniting the Owrus, Gillfolk and men in order to defeat Mesmeroth’s formidable Dark Army. By controlling the characters with contextual commands, you must solve puzzles and fight in tactical battles to strike down your enemies in hack ‘n slash combat, traversing a Zelda-esque open-world landscape. The 20-hour action-filled RPG is currently available on Apple Arcade.

For more information about Oceanhorn 2, check out: