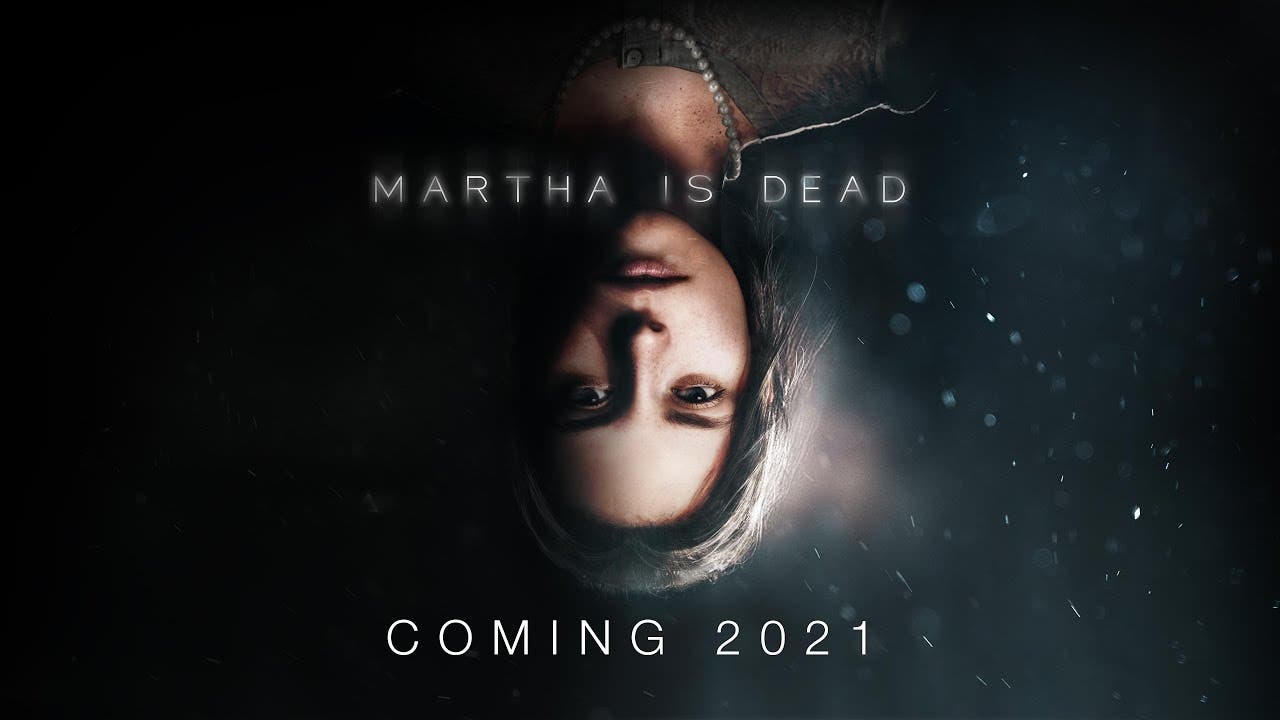 Watford, UK – Friday 21st August, 2020 – It’s 1944, and the body of a woman has been found, drowned and desecrated, by the side of a lake in the depths of an Italian countryside. Martha is dead, and now her twin sister must deal with the fallout from her murder, all whilst the horror of war draws ever closer…

Developed by LKA, the studio behind the celebrated psychological adventure The Town of Light, Martha is Dead is in development for Xbox Series X and PC. Building upon LKA’s signature style of deep multi-layered narratives, Martha is Dead combines real world locations, working in links to historical events, superstition, folklore, and deep psychological distress.

Martha is Dead is built in Unreal® Engine 4 to deliver an incredible visual experience that blurs the boundaries between gaming and reality. Viewed in first-person, players will witness this dark period of history through the eyes of a young woman who seeks the truth, but who also has secrets of her own to hide.

“After two years of development, we’re happy to start unveiling more information about Martha is Dead,” says Leo Zullo, Managing Director, Wired Productions. “The range of Wired releases continues to grow, and our aim is to always publish incredible games with undeniable quality that deserve to be played. It’s a journey that started with our signing of The Town of Light in 2016, so to continue to support LKA and the studio’s storytelling is something I’m very happy Wired has been able to do.”

“At LKA, we start with a story. Often it’s uncomfortable, not painless and based in truth. We learned a lot with The Town of Light, and Martha is Dead is taking everything we know, and turning it up to 10,” adds Luca Dalco, Founder & Director, LKA.

He continued, “Martha is Dead is set in a really interesting and distressing period of history, with Italy at this time torn between two major powers fighting for the future. Martha’s brutal murder brings with it a mirrored sense of misery. This game will shock, make players question the truth and like The Town of Light, help continue a conversation around subject matters that still carry much stigma.”

Martha is Dead will launch later in 2021 on Xbox Series X and PC. Players can already add the title to their Steam Wishlist here.