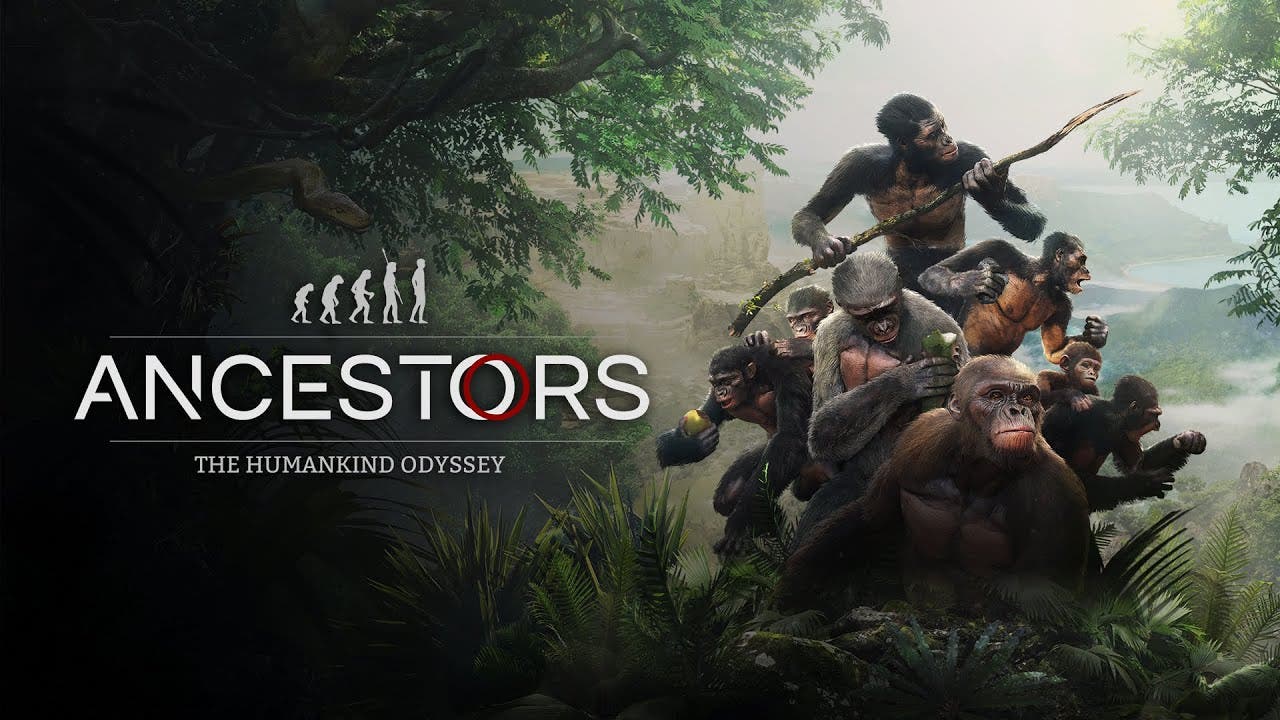 Ancestors: The Humankind Odyssey is now available on Steam after its Epic Games Store exclusivity on PC

Private Division and Panache Digital Games today launched Ancestors: The Humankind Odyssey on Steam following its successful 2019 launch on PlayStation 4, Xbox One and the Epic Game Store. This unique third-person open world survival game is the debut title from independent studio Panache Digital Games, co-founded in 2014 by Patrice Désilets. Since its original release, the game has received multiple accolades and award nominations including “Best Foreign Independent Game” from Pégases, the “Pixel d’Or for Originality and Innovation” from JeuxVideo.com as well as “Innovation in Games” from Ludicious Awards. In June 2020 Ancestors was awarded with a “NUMIX Award” in the “Large Scale Game Category” by the Quebec Digital Industry.

In Ancestors: The Humankind Odyssey players embark on the most incredible odyssey known to humankind, the human evolution, and relive the early stages of life millions of years ago, battling a harsh and brutal world to ensure the future of their lineage. The game mechanics focus on three main principles: explore, expand, and evolve. With danger around every corner, players must carefully explore their environment set in Neogene Africa, slowly expanding their territory, and choosing how to evolve their clan from one generation to the next.

Ancestors: The Humankind Odyssey is now available on Steam for $19.99 at a 50 % discount. The Steam launch will be accompanied by the release of the official game soundtrack which has a unique sound inspired by African music.

The Steam release benefits from several patches and updates since its original launch, including: