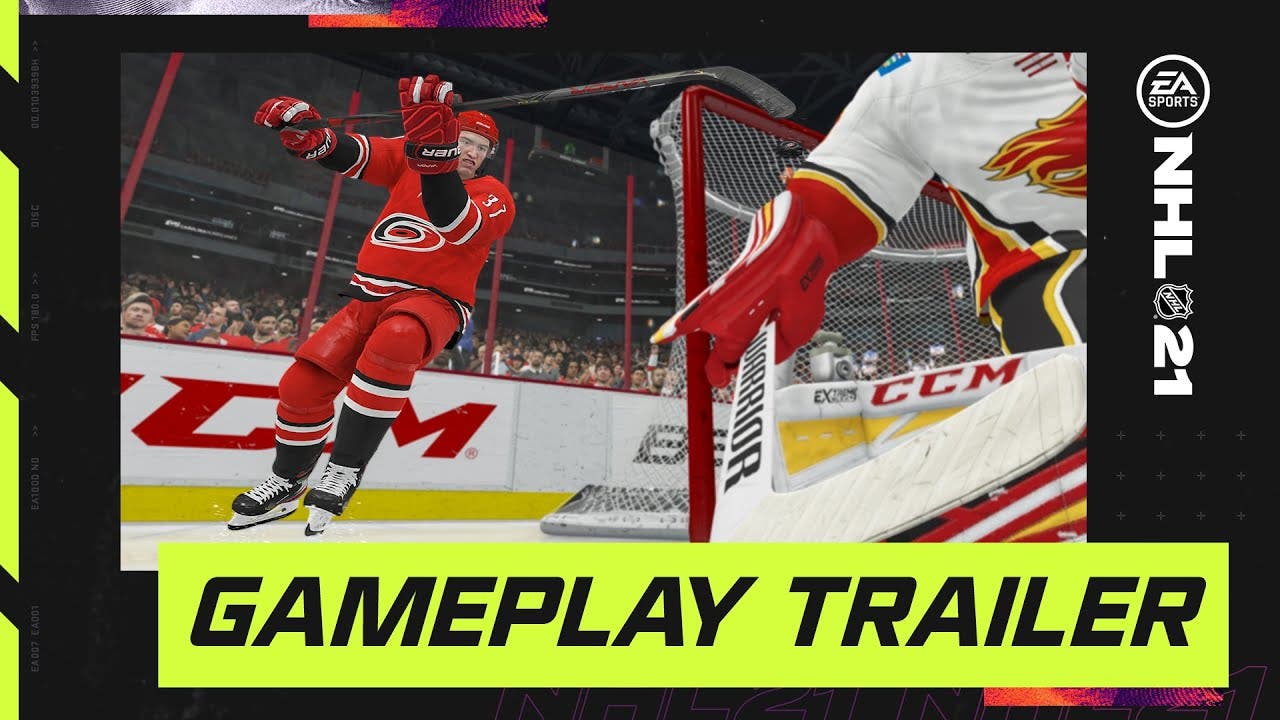 EA SPORTS NHL 21 has released a new gameplay trailer, displaying the game’s superstar inspired innovations ahead of its global release on October 16. Gameplay adjustments affect all three areas of the ice, with more offensive zone creativity, smarter transitions through the neutral zone and active defense when protecting the net. From between-the-legs one timers, to desperation saves, NHL 21 adds a new array of innovations to create the most realistic gameplay to date.

Inspired by the creativity of Alex Ovechkin, Nikita Kucherov, Connor McDavid and others, the team has added four groundbreaking new moves to the offensive arsenal – “no move” deke, behind the net bank, between-the-legs one timer and “The Michigan.” In addition to the highlight reel material, a multitude of slips, banks and chips help maintain speed and aggression when moving into the offensive zone.

The most dominant teams in the NHL use fluidity through the neutral zone to generate dangerous scoring opportunities. In NHL 21, AI has been improved to ensure that lines move as a unit in all three zones, filling the proper lands and gaps to make for smooth breakouts, crisp transitions and dangerous scoring chances.

In NHL 21 breakouts have become significantly more important, as AI updates see teams forecheck aggressively as a unit. Defensive strategy has been geared towards neutralizing speed and forcing offenses to move east and west instead of north and south. Goalies have improved control in responsiveness in all situations, allowing for never-say-die moments.

Players interested in checking out NHL 21, can pre-order the game now (PS4, Xbox One).