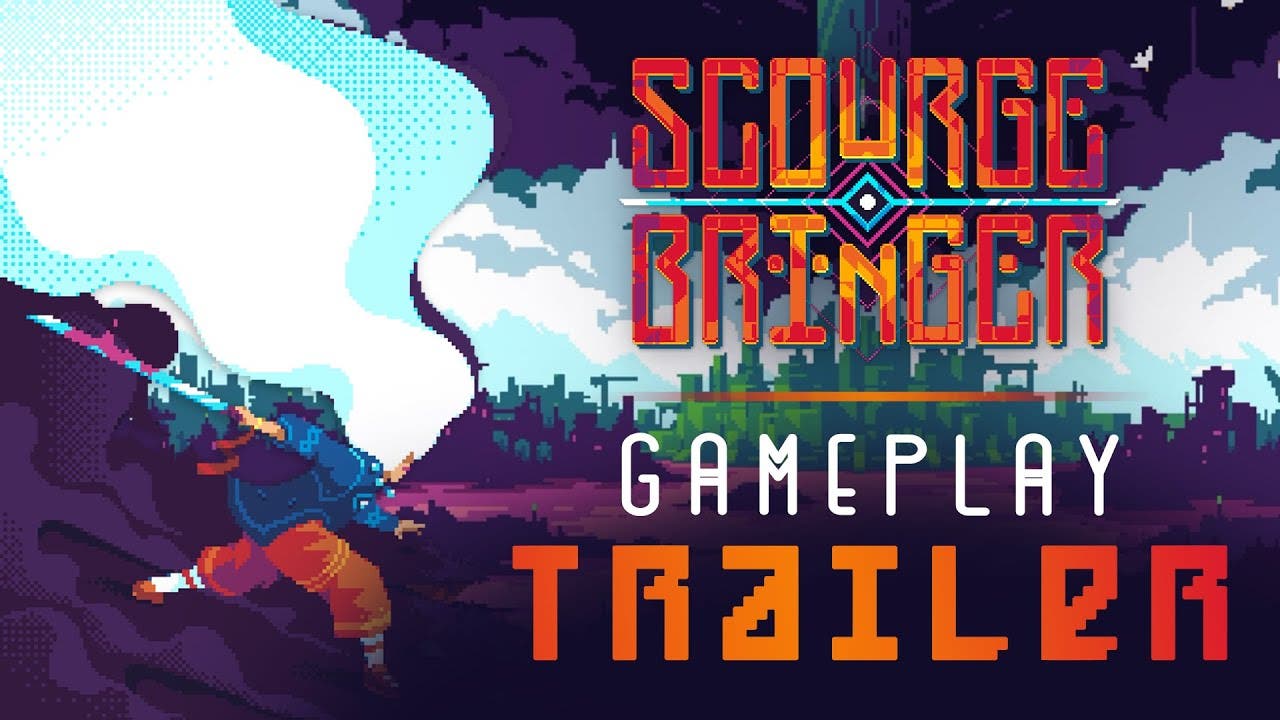 ScourgeBringer exits Early Access for a full release on PC, Switch, and Xbox One on October 21st

Montpellier, France (Oct. 14, 2020) – Developer Flying Oak Games and publisher Dear Villagers (Recompile) have announced that the fast-paced rogue-platformer ScourgeBringer today got a brand new “Fast Paced Action” trailer, alongside the launch of a free demo on Nintendo Switch and Xbox One.

Additionally, the team revealed a new “Supporter Pack” version of the game and confirmed that pre-orders on Nintendo Switch are now live ahead of ScourgeBringer’s full launch on Oct. 21 for Nintendo Switch, Xbox One, Game Pass for Console and PC, Epic, GOG and out of Steam Early Access (PC, Mac, Linux).

ScourgeBringer hit the Steam top 20 bestseller charts when it entered Early Access back in February, and is currently also available in Game Preview for Game Pass for PC.

Content of the Supporter Pack (will be available on Steam, Epic Games Store and GOG):

The Early Access version (Steam and Game Preview on Game Pass) of ScourgeBringer will also launch out of Early Access on Oct. 21 with a major content update.

Launch update highlights will include:

There is no backtracking, as the game’s structure follows a procedural combination of pre-built challenge rooms, not unlike the Binding of Isaac.

The game is in open development, with an in-game feedback system gathering feedback from players, and regular looks behind the curtain courtesy of regular development updates from Flying Oak Games, who you can follow on Twitter here.

You can find more info and assets about the game here on the game page and in the press kit.