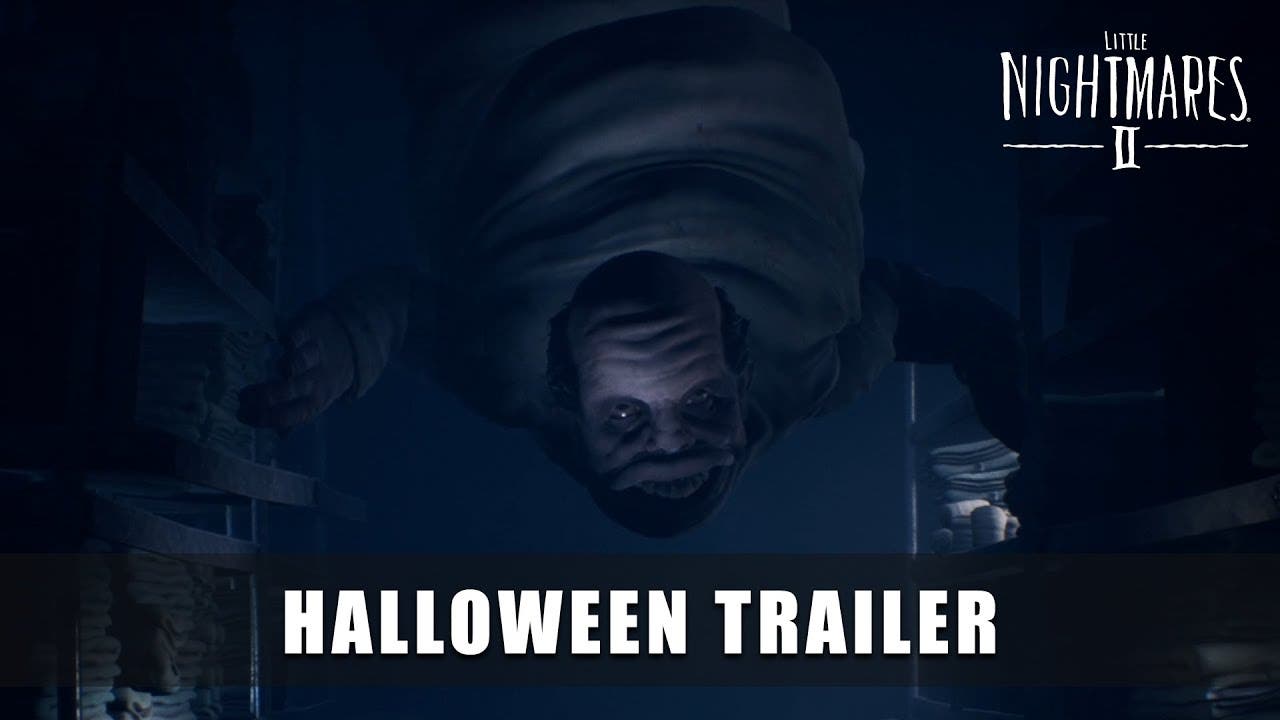 BANDAI NAMCO Entertainment America Inc. has announced that the macabre and mysterious Little Nightmares II will offer an online-exclusive “Stay Tuned” bundle, which includes a full set of goodies, including a figurine of both protagonists, along with a SteelBook case, book of game art, soundtrack, and set of stickers. The full bundle is available to pre-order now for the PlayStation 4, Xbox One, and Nintendo Switch versions of the game. Little Nightmares II will be available starting February 11, 2021 on current generation consoles and PC, and later in 2021 for PlayStation 5 and Xbox Series X with a free upgrade for owners of the PlayStation 4 or Xbox One version.

To commemorate the unveiling of the “Stay Tuned” bundle and the spooky Halloween season, the team has unveiled the new Little Nightmares II Halloween trailer, offering a glimpse of the grotesque monsters, foreboding environments, and clever puzzles that await gamers on February 11.

Produced in partnership with Tarsier Studios, Little Nightmares II follows the story of Mono, a young boy trapped in a world distorted by the humming transmission of a distant Signal Tower. With Six, the girl in a yellow raincoat, together they set out to discover the grim secrets of the world whilst fleeing from the monstrous residents out to capture them.