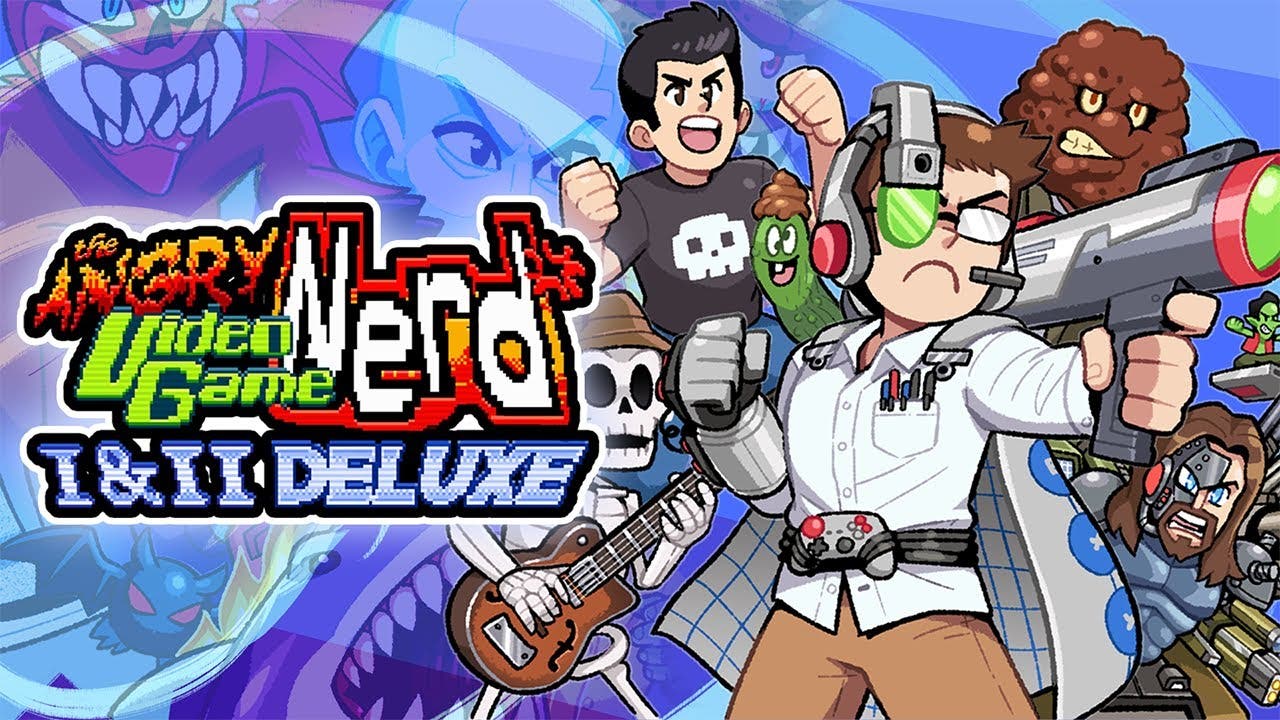 The remastered collection brings you every stage from both of the famously tough action platform games, plus an all-new never-before-seen final chapter to bring the experience together for the ultimate ride in nerd rage.

AVGN Deluxe is available now on PC and Nintendo Switch for $14.99!