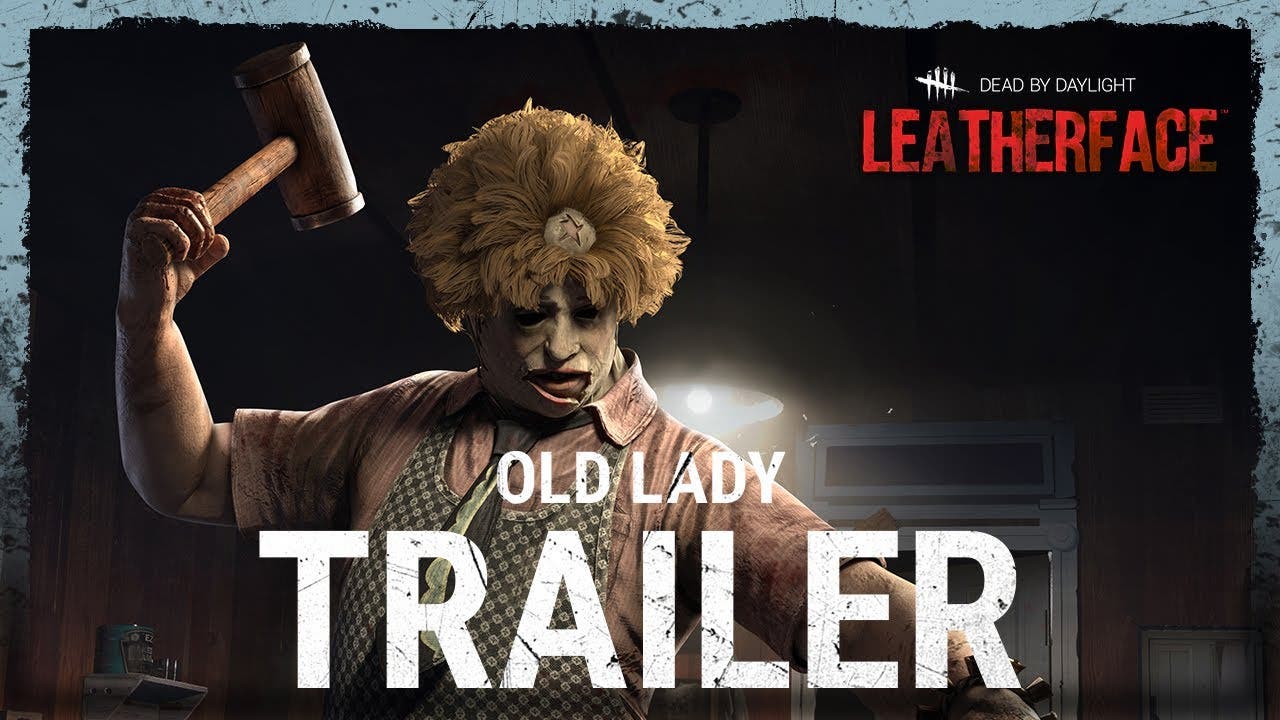 Leatherface gets Old Lady Outfit in Dead by Daylight today

Montréal, Canada—November 13, 2020— Behaviour Interactive is proud to announce today the release of the Old Lady Outfit for Leatherface as part of the Texas Chainsaw Massacre Collection via the in-game store.

This very rare outfit marks the first time that a cosmetic is released for iconic killer Leatherface known in Dead by Daylight as The Cannibal.

Available for 1080 Auric Cells in the in-game store, this outfit reflects Leatherface’s homemaker persona, the internalized image of wholesomeness, twisted by generations of torture. It includes the Lady of Leather head, the Homemaker’s Apron as well as the Dinner Smasher, a blunt chunk of wood for when your next meal tries to run away.

First introduced in the cult-classic 1974 Texas Chainsaw Massacre movie, Leatherface joined the Entity in 2017—killing all those outsiders who dare cross his path.

“We are so happy to finally be able to bring you a new outfit for Leatherface,” says Mathieu Côté, Game Director on Dead by Daylight. “Out of all the different suits The Cannibal created for himself, the Old Lady is one of the most disturbing and gruesome. Stay safe, wear your mask!”

About Dead by Daylight™

Dead by Daylight is the hit 4v1 asymmetrical multiplayer horror game from Behaviour™ Interactive where 1 crazed killer hunts 4 friends through a terrifying nightmare. Players take on the role of both Killer and Survivor in a deadly game of hide-and-seek.

Dead by Daylight boasts more than 30 million players both globally and across all platforms. On any given day, one million players step into the fog, whether on PC, console, or mobile. Since its release in 2016, this multiplayer game has become a place where cult classic horror survives and thrives, having welcomed legends from TV, movies and video games. The team regularly releases new content in the form of chapters, Archives tomes and frequent quality of life updates.