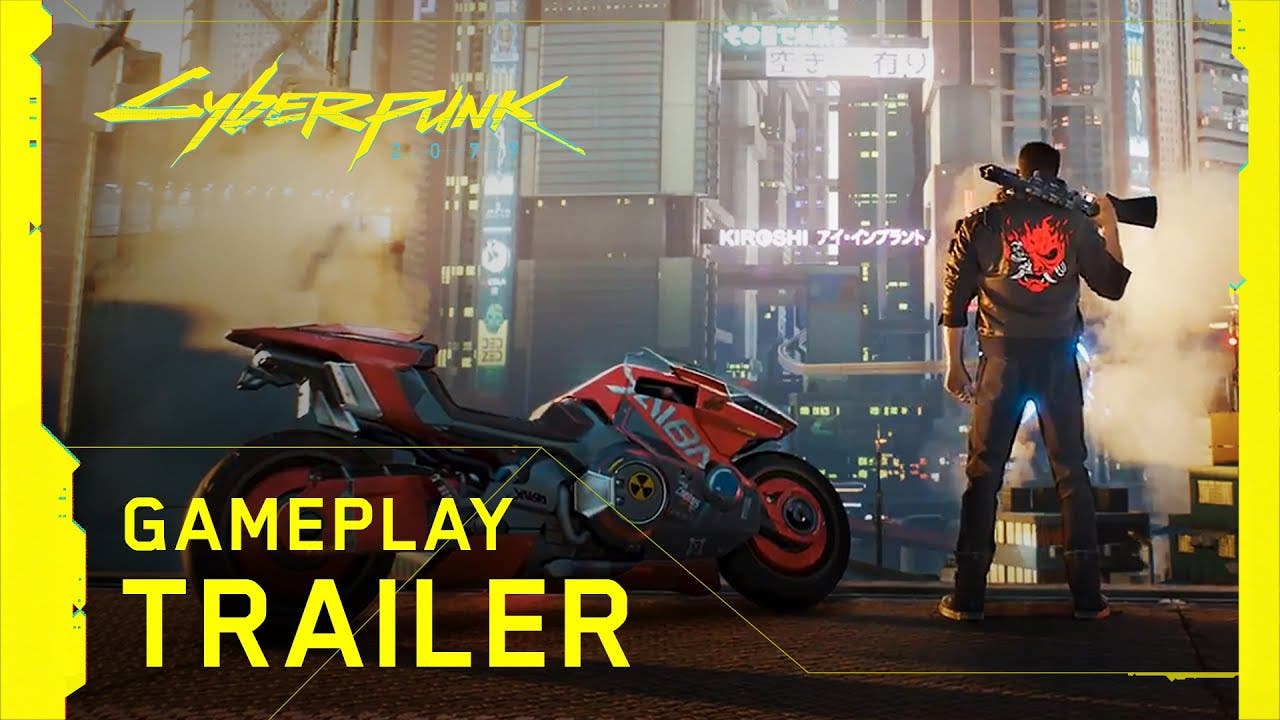 CD PROJEKT RED released today a new video for Cyberpunk 2077, offering gamers the latest look at gameplay and numerous aspects of the experience from the soon-to-be-released title.

The video features over 5 minutes of in-game footage thrusting gamers deep into the most dangerous megalopolis of the year 2077 — Night City. Never-before-seen interactions and action scenes are shown, revealing details about the story, as well as characters — including their backgrounds and motivations. In addition to discussing the primary objective of the game’s protagonist, the up and coming cyber-enhanced mercenary going by the name V, part of the trailer is also devoted to giving players a fresh glimpse into character development and some of the side activities they will be able to indulge in.

Cyberpunk 2077 will release December 10th, 2020, for PC, Xbox One, PlayStation 4, and Stadia. The game will also be playable on Xbox Series X|S and PlayStation 5 consoles. At a later date, a free upgrade to Cyberpunk 2077, taking full advantage of next-gen hardware, will become available for owners of the Xbox One and PlayStation 4 versions respectively.