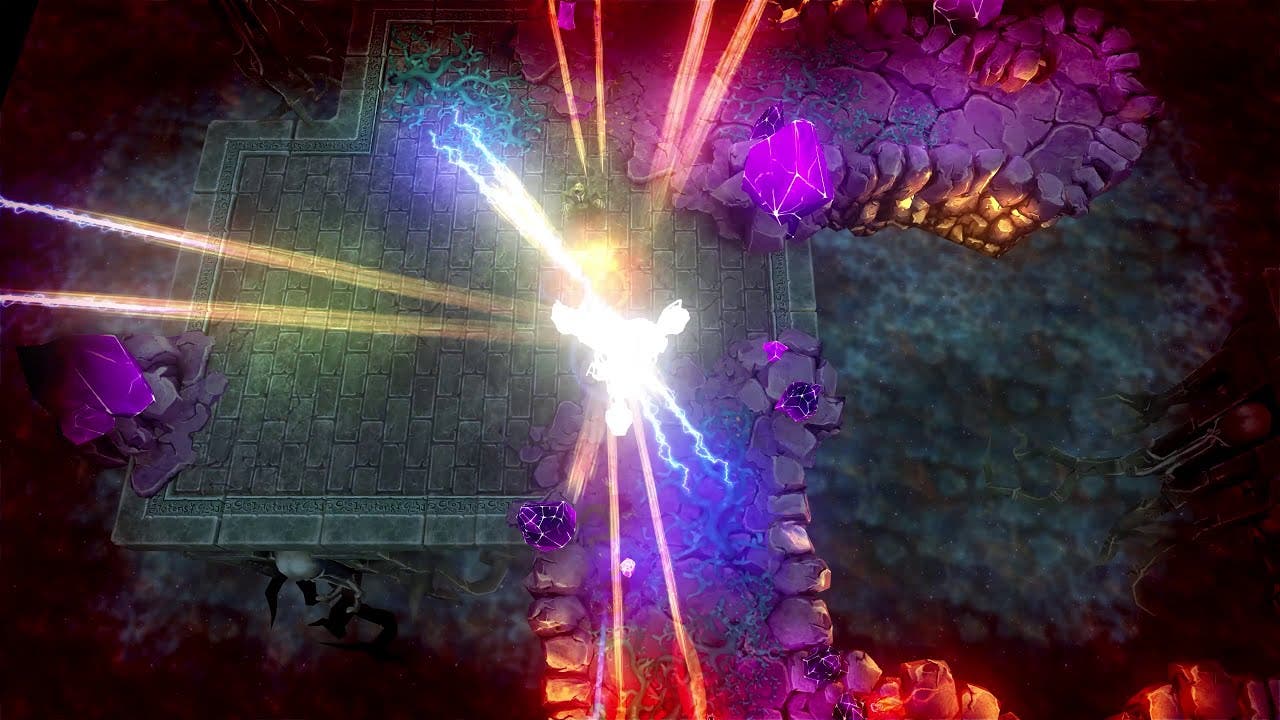 In Tesla Force the cosmic horrors are awakening and it’s time to call upon the heroes of science and eldritch knowledge to defend mankind from an assault from the outer reaches of reality.

“We did a lot of improvements based on the feedback from the early access audience and the game is now ready for full launch. Expect a Lovecraftian monster onslaught of cosmic proportions!”, comments Olli Alatalo, the lead developer.

Console versions for Xbox One, Xbox Series X|S, PS4, and PS5 will also be released during November. We already have review keys for consoles as well, so we are accepting requests from press & streamers. Switch & mobile version details will be announced later.

Tesla Force is built using 10tons Ltd. proprietary game engine technology and is primarily targeted at PCs and current & next-generation consoles. Details on other platforms will be announced later.