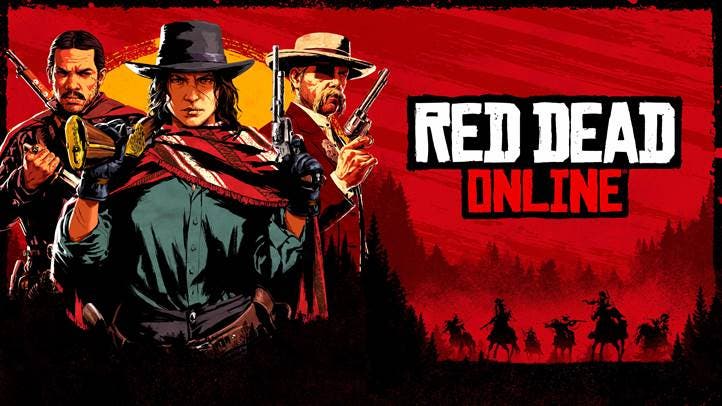 Red Dead Online – the vibrant, ever-evolving world where you can take on a range of unique roles and pursuits to blaze your own outlaw trail across the American frontier – will be available to purchase as a standalone game from the PlayStation Store, Microsoft Store, Rockstar Games Launcher, Epic Games Store and Steam on December 1st.

For the first time, new players who do not already own Red Dead Redemption 2 can experience everything Red Dead Online has to offer, including access to all future content updates.

Forge your own path across any of five unique Specialist Roles. These include apprehending everyone from low-level criminals to notorious gangs as a Bounty Hunter, learning the secrets of the animal kingdom as a Naturalist or hunting wildlife as a means for source materials as a Trader, searching for exotic treasures as a Collector, to even running your own underground Moonshine distillery.

Help the widow Jessica LeClerk and her right-hand man, Horley gain revenge upon the men who killed her husband in A Land of Opportunities, a series of story-based cooperative missions for two to four players.

Compete in Showdown Modes, a series of competitive modes where players and teams compete in classic gunfights and objective-based competitions like capturing territory or supplies.

And much more, including Free Roam Missions that can vary based on how noble or nefarious you are, public or private games of Poker, competitive Free Roam Events and Daily Challenges – all taking place in a world of astounding depth and detail.

The new standalone version of Red Dead Online will require up to 123GB of disk space and will also include the option to unlock Red Dead Redemption 2: Story Mode (purchased separately). And Bounty Hunters across Red Dead Online will have an influx of fugitives to deal with, as the Bounty Hunter Role is enhanced with new criminals to track down and Prestigious level equipment and skills to unlock across 10 more Bounty Hunter ranks. There will also be new Legendary Bounties and a 100 Rank Outlaw Pass.

And those new to the game can prepare for next week’s big update by commencing the hunt to take down the frontier’s current crop of notorious reprobates. Meet up with the Legendary Bounty Hunter in the town of Rhodes to procure a Bounty Hunter License and get started.

As an added bonus, this week all Bounty Hunter missions in Red Dead Online are awarding double XP. For some tips on how to become a successful Bounty Hunter, be sure to check out our entry in the Game Tips series here – which also features some strategies for excelling as either a Trader or a Collector, should you pursue those roles as well.

Load up and venture out to the frontiers of Red Dead Online this week to earn extra XP, along with special bonuses.

Help Jessica LeClerk and Horley in their quest for frontier justice, and get rewarded with double the usual XP for all A Land of Opportunities missions. 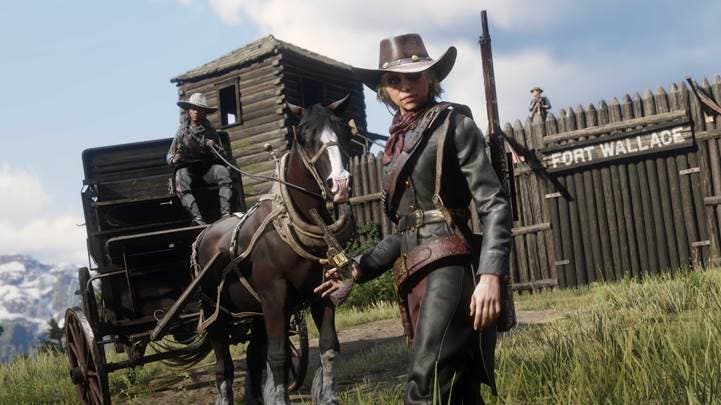 Whether you’re a merciful vigilante or a soldier of fortune who doles out lethal force, mount up: all Bounty Hunter missions in Red Dead Online are dishing out double XP this week. Allying yourself with a couple friendlies as backup might help apprehend bounties and playing in a Posse will dish out increased RDO$ and XP to all Posse members for Free Roam and Bounty Missions, as well as Free Roam Events, so it’s worthwhile all around.

There are plenty of ways to save hard-earned coin throughout the Wheeler, Rawson & Co. Catalogue and other purveyors this week, including: In addition, players who connect to Prime Gaming before December 21st will receive a Reward for a free Breton Horse and RDO$100.