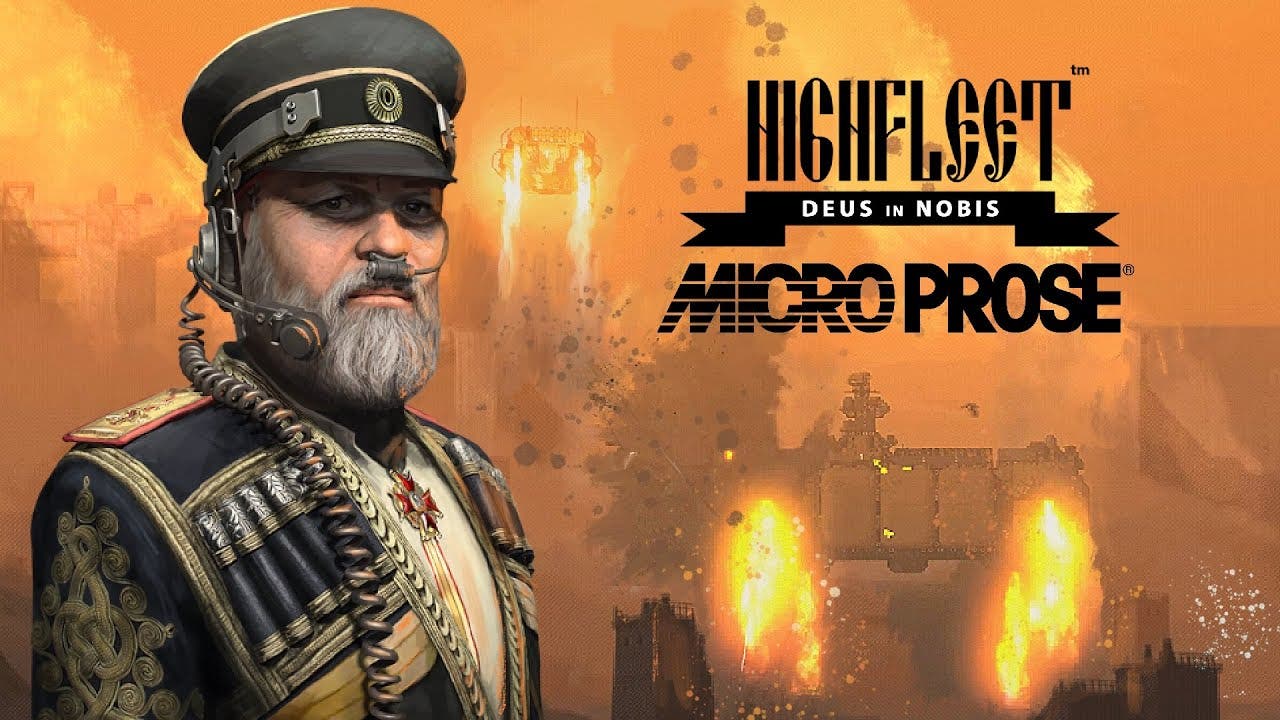 MicroProse announces HighFleet, a diselpunk action and strategy game will release in Q2 2021

Then fly it and wage war in the skies of a mysterious future Earth. This is HighFleet, a unique action-strategy game mixing physics-based combat, exploration, management, and diplomacy.

As giant flying ships wage spectacular aerial warfare, a prophecy tells of one who will save the world – could it be you?

HighFleet will be released on Steam for PC in Q2 2021.

What will be the HighFleet experience?

Killer combat
At the heart of HighFleet is a unique form of combat in which giant ships bristling with weaponry duel above the desert. This is no mindless button mashing, however. Far from it. Battles are won with skillful maneuvering, targeting and carefully observing the strategic layer of the battle. 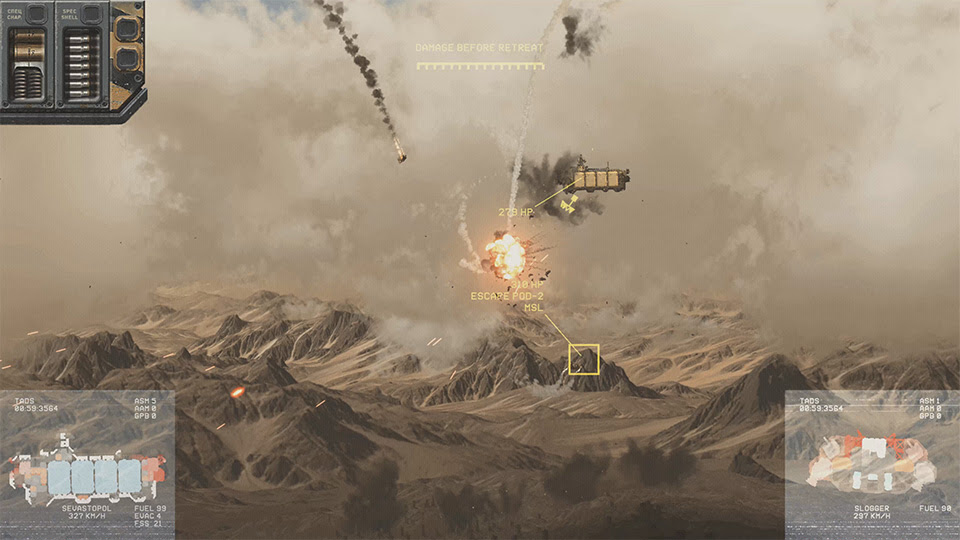 Serious strategy
Mastering HighFleet requires much more than winning battles. You must explore the exotic lands of Gerat. You must manage your ships, men, fuel and other resources. You must also engage in diplomacy with the various factions. 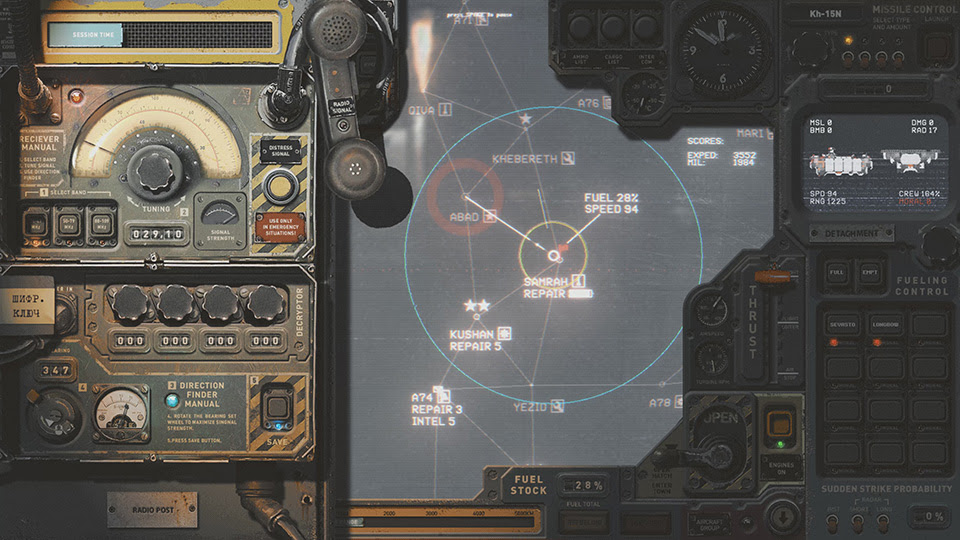 One-of-a-kind world
The “dieselpunk” visual aesthetic, immersive music and sounds, and underlying mystery of HighFleet combine to create an unforgettable atmosphere. This is a world you won’t want to leave until you’ve uncovered every secret and followed your destiny to the very end. 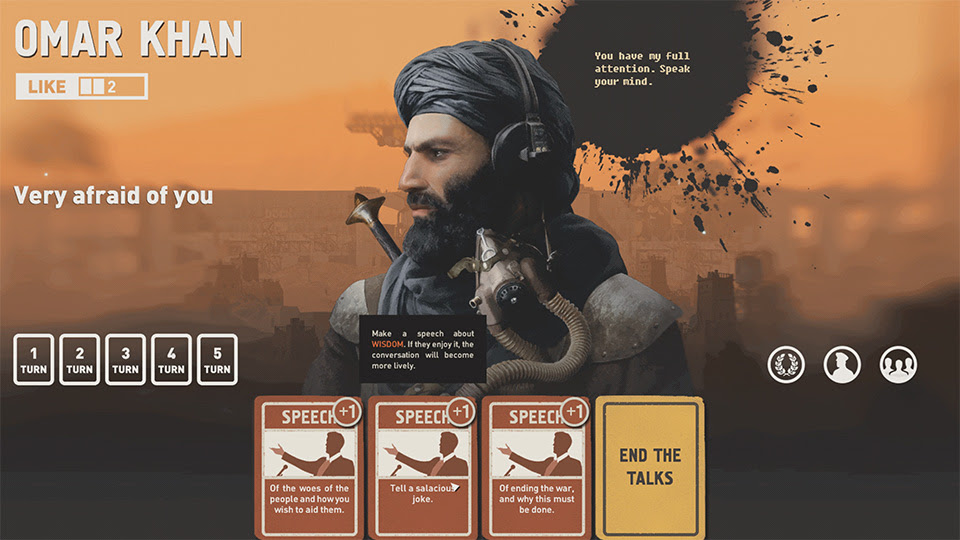 Freedom to fly, manage, build
Each city offers distinctive ship options and construction paths which will give you the freedom to improve and modify your fleet. A living world to explore

In a world with no memory of its past, the House of Sayadi sends its thousand-ton military ships to the skies. Stirring the peace of the nations inhabiting the earth, they strive to bring back what they have lost.

As a commander of the Sayadi Task Force, you’ve been sent to regain control of the rebellious Kingdom of Gerat by whatever means necessary. Success will require careful exploration, clever resource management, cautious diplomacy and building a fleet capable of ruling the skies unchallenged.

But maybe a much greater destiny awaits you on the journey, as this forsaken land still hides the mysterious prophecies of a long-forgotten past. 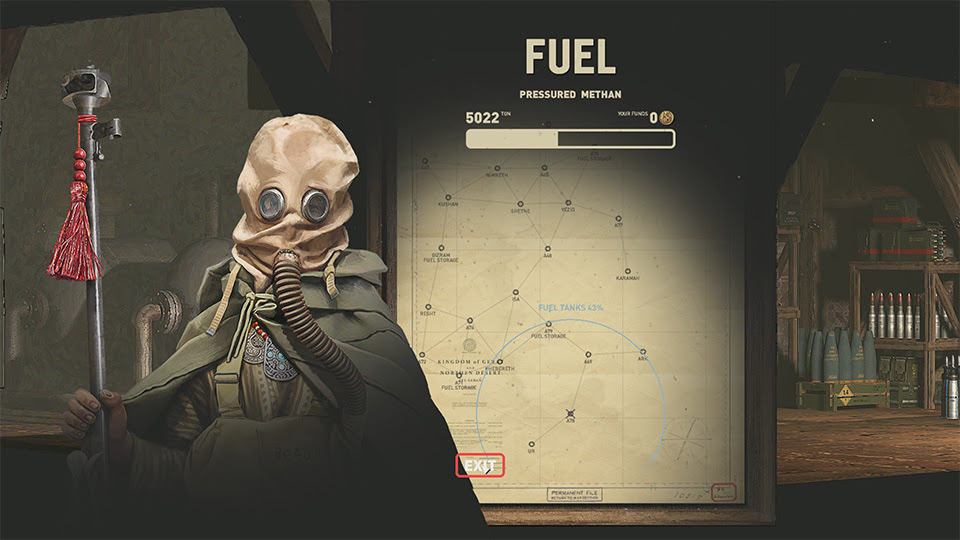