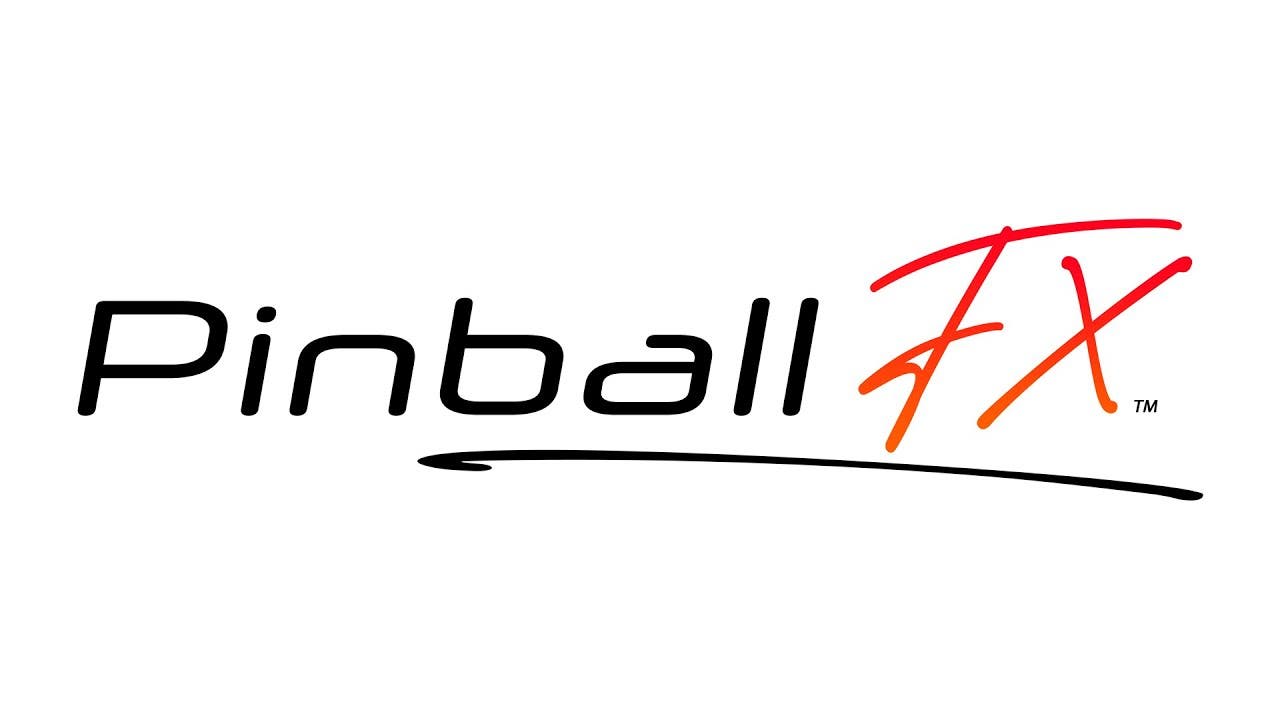 BUDAPEST, Hungary — Jan. 27, 2021 — The Pinball wizards at Zen Studios are excited to announce that a new, next-generation version of Pinball FX is in development for release later this year.

Zen’s most ambitious pinball project to date, Pinball FX will introduce Pinball Royale, a frantically exciting multiplayer action mode incorporating battle royale-style gameplay. The game will also feature a new Career mode, challenge modes, a clan system, enhanced visuals and more. Leagues, tournaments and competitive play have been retooled to bring the community together in unique ways, and live events and seasonal content will mean there’s always something new going on. In addition, Zen will introduce original tables featuring brand-new IPs, which will be revealed in the future.

Zen is also launching “The Pinball Show,” an entertaining new source for monthly news, updates, surprises and more on everything pinball from Zen Studios. The first episode is available right now on Zen’s YouTube channel and features a closer look at the upcoming Pinball FX. Subsequent episodes will air once a month throughout the course of the year.

Pinball FX originally launched on Xbox LIVE Arcade in 2007 and has become the #1 brand in digital pinball, featuring an extensive library of pinball tables based on Marvel, Star Wars, Jurassic Park, Back to the Future, DOOM, Williams Bally, Family Guy and more. At the heart of the series is an amazing community of passionate players, whose input, ideas and contributions have helped shape the Pinball FX experience for well over a decade.