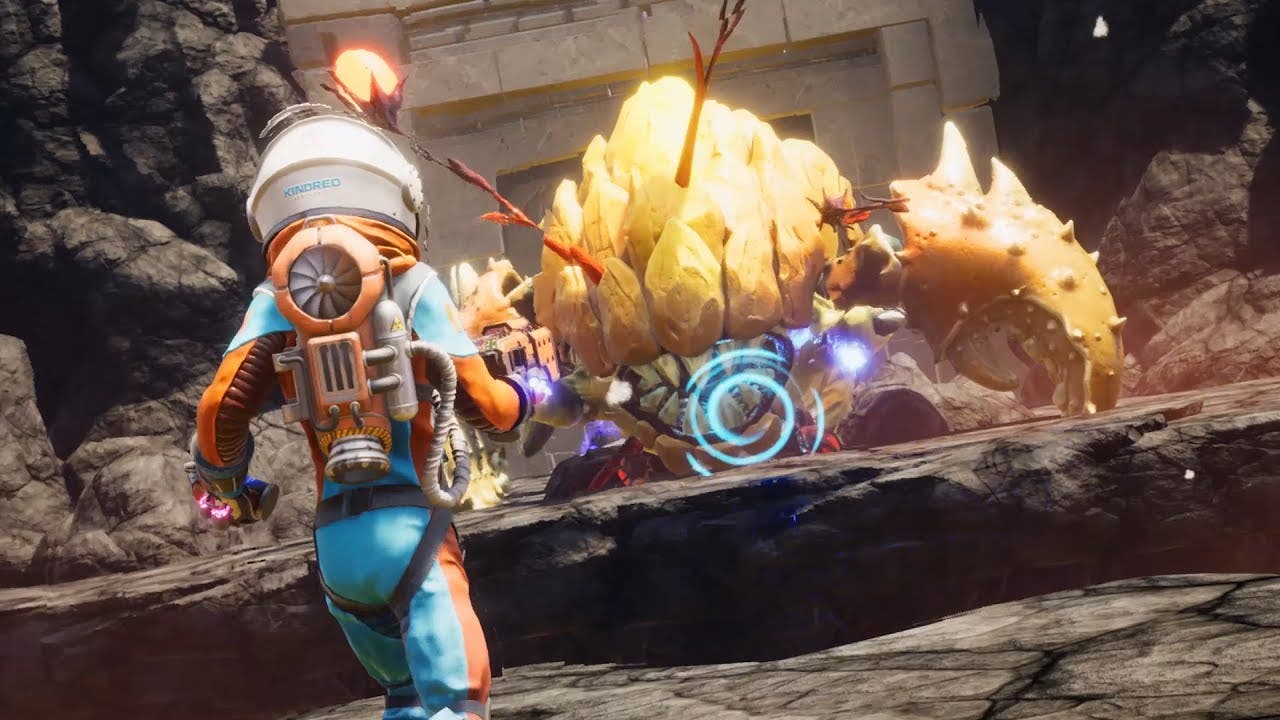 Journey to the Savage Planet leaves Epic Games Store exclusivity today, and is now available on Steam with a discount

Calabasas, Calif. – Jan. 28, 2021 – Global publisher 505 Games and developer Typhoon Studios launched the zany comedic sci-fi exploration game, Journey to the Savage Planet (JTSP) on Steam today at a 40 percent off discounted price available through Feb. 15, 2021. JTSP was previously an Epic Games Store exclusive title on the PC platform. An additional discount is also available for players who purchase the base game and Hot Garbage DLC bundle.

JTSP is an upbeat first-person adventure game set in a bright and colorful alien world that harkens back to the golden age of sci-fi. As an employee of Kindred Aerospace, players are dropped onto the uncharted planet AR-Y 26, deep in a fictitious, far-away corner of the universe. Launched with high hopes but little equipment and no real plan (or even enough fuel to return home), players are invited to explore, catalog lien flora and fauna and determine if this strange planet is fit for human habitation. This humorous return to the Golden Age of sci-fi can be played as a single-player game or with 2-player online co-op.

The post-launch DLC, Hot Garbage, is also rocketing onto Steam with an identical 40 percent discount. Hot Garbage is an ironically named DLC that tasks players with scouting a new Kindred waterfront resort that’s been reporting a spike in pollutants. The expansion introduces new gear and abilities such as lead boots for underwater exploration, HazMat suit for traversing toxic zones, unlimited stamina ability for endless sprinting, and the power of flight…for a limited time.

Rated “T” for Teen by the ESRB and PEGI 12, JTSP is also available worldwide on PlayStation 4, Xbox One and Nintendo Switch.