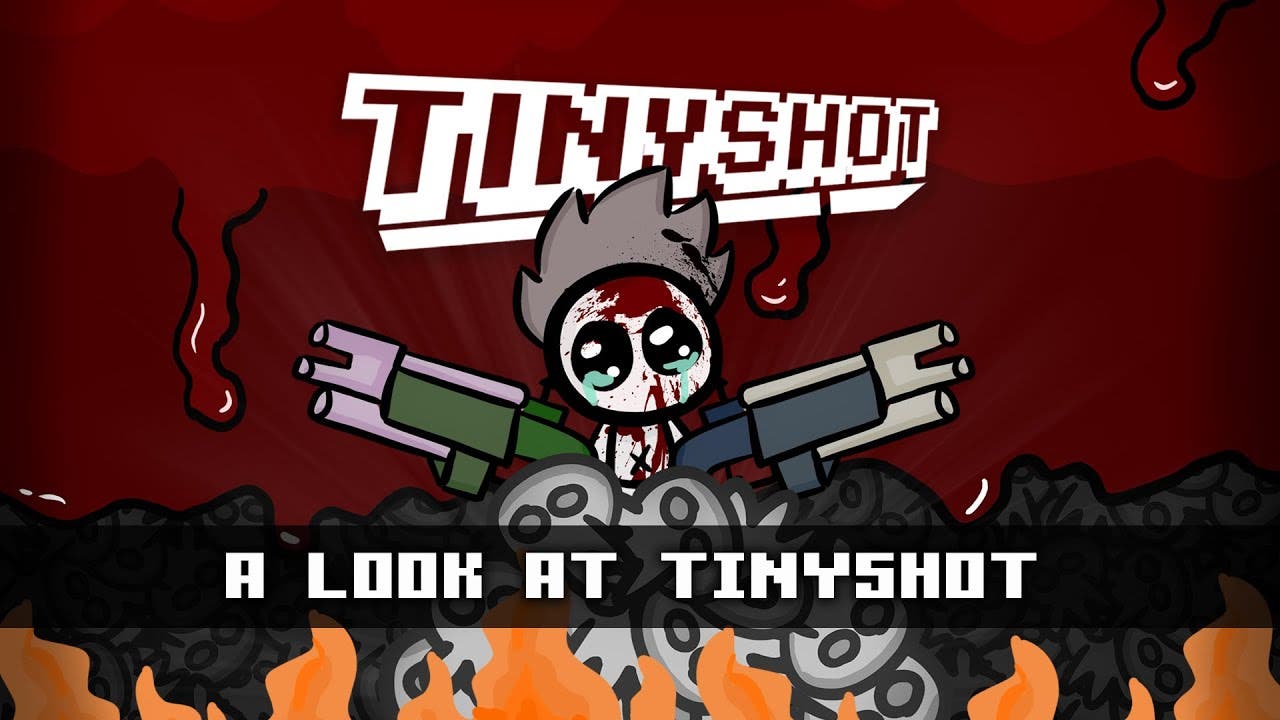 February 19, Cologne – Headup is pleased to announce today’s release of TinyShot, a rogue-like 2D arcade shooter full of cute yet tortured creatures populating the underworld. The price will be USD 9.99, EUR 9.99 and GBP 7.99.

After signing a deal with the devil, “Tiny” is going down there, armed to the teeth, with the task of defeating waves of enemies. The 2D shooter is the debut title of Allaith “Zax” Hammed and a bloody tribute to the work of his favorite developer, Edmund McMillen.

“Because I really liked The Binding of Isaac & Super Meat Boy back when it came out, I took inspiration from both of them, and what came out was the prototype that [Headup] saw at the indie expo”, Allaith explains.

“Overall, the creation of TinyShot and releasing an actual game is the most motivating and interesting thing I’ve done.”

Allaith Hammed was born in Syria but had to flee to Europe due to several crises in his home country. He is now living in the Netherlands and now started his career as a game developer with TinyShot being his first game published.

Check out TinyShot on Steam as well as its trailer.