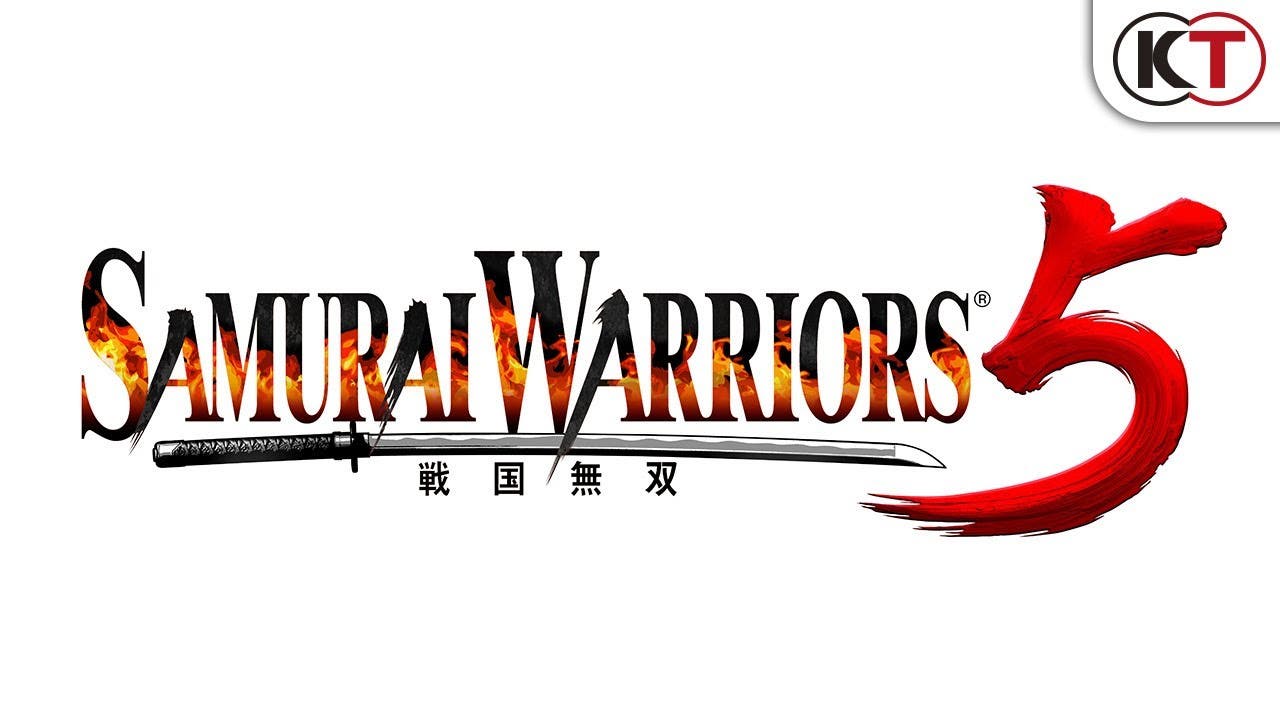 SAMURAI WARRIORS 5 brings the Musou action to PC, PlayStation, and Xbox in July

BURLINGAME, Calif. – Feb. 25, 2021– KOEI TECMO America and developer Omega Force are excited to teleport gamers into an epic historical drama thanks to the return of one of its most iconic franchises, as SAMURAI WARRIORS 5 introduces a re-imagined experience – from the visuals to the storyline – to open the curtain on an all-new SAMURAI WARRIORS series. The electrifying 1 vs. 1,000 tactical action game is currently under development for the Nintendo Switch™, PlayStation®4 Computer Entertainment System (playable on PlayStation®5 via Backward Compatibility), the Xbox One consoles (playable on Xbox Series X|S via Backward Compatibility), and Windows PC via Steam®, and is set to launch across North America on July 27, 2021.

SAMURAI WARRIORS 5 takes place after the end of the Ōnin War, during the Sengoku period, and tells the story of two of the most preeminent military commanders of this period – Nobunaga Oda, and Mitsuhide Akechi. This title includes various eras from this period, including the younger years of Nobunaga, when he was known as “Owari’s Great Fool,” and the period of turmoil and upheaval leading to the Honnō-ji Incident.

All of the game’s character designs have been completely redesigned and re-imagined to help fit the storyline’s Sengoku time period. In total, SAMURAI WARRIORS 5 features 27 playable characters, including both new and returning warriors, from Ieyasu Tokugawa and Hideyoshi Hashiba to Nō, and Yoshimoto Imagawa. Original character Mitsuki – a Kōga Ninja, has also been added, with other new characters to be announced at a later date.

In addition, all-new Musou actions have been added to the series – including newly designed Musou Frenzy Attacks – elevating the thrill of blowing away hordes of enemy soldiers in exhilarating fashion. These actions are displayed in a vibrant new Japanese ink painting art style, elegantly evolving the SAMURAI WARRIORS series to showcase the Sengoku period in stunning fashion as the intertwining stories of Nobunaga and Mitsuhide unravel on screen like a Sengoku period picture scroll.