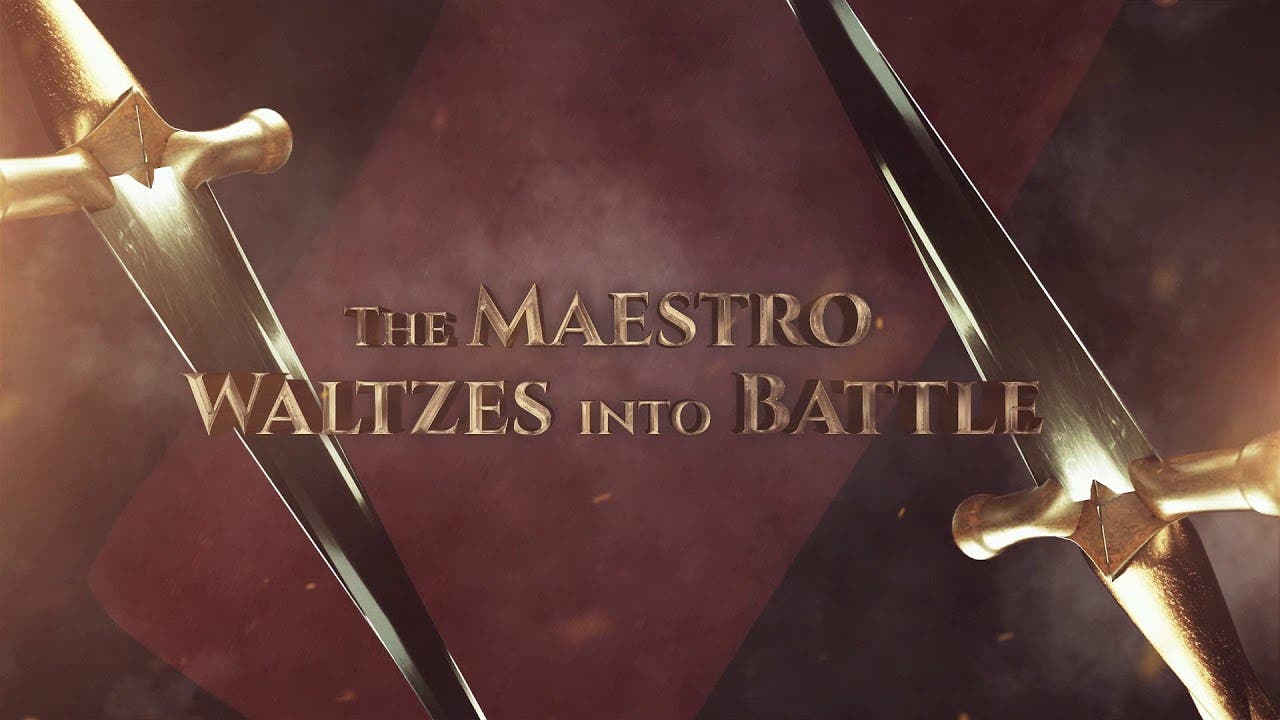 LOS ANGELES – Mar. 17, 2021 – The Maestro, a brilliant tactician wielding both a sword and a pistol, joins Nexon’s MMORPG cross-platform marvel V4 today as its third new class along with new gear and various limited-time reward events, including one special for Amazon Prime members. 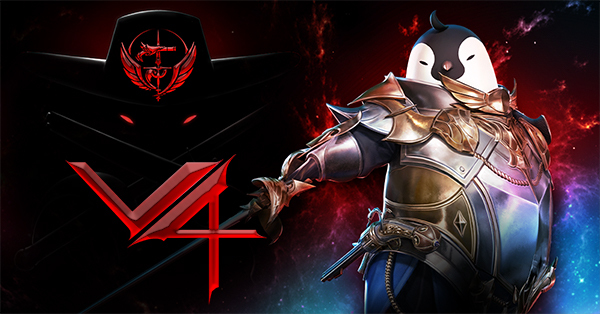 A melody crafted through blade and gun, the Maestro is the third class to join V4 since launch. The Maestro uses an enchanted sword and pistol to dole out ranged damage, leading the battle with a variety of brilliant techniques. Equipped with the Rapier main weapon and Magishot sub weapon, he can further shake up combat by switching between Indignant and Composed stances to play the battlefield like a fiddle, letting loose with furious strength or lining up precision attacks against the mightiest foes.

To celebrate the arrival of the Maestro, V4 Global players can partake in limited-time reward events including:

For more information about the all-new V4 Maestro class update, please visit https://www.nexon.com/v4/ or follow @V4Global on Twitter for the latest updates.