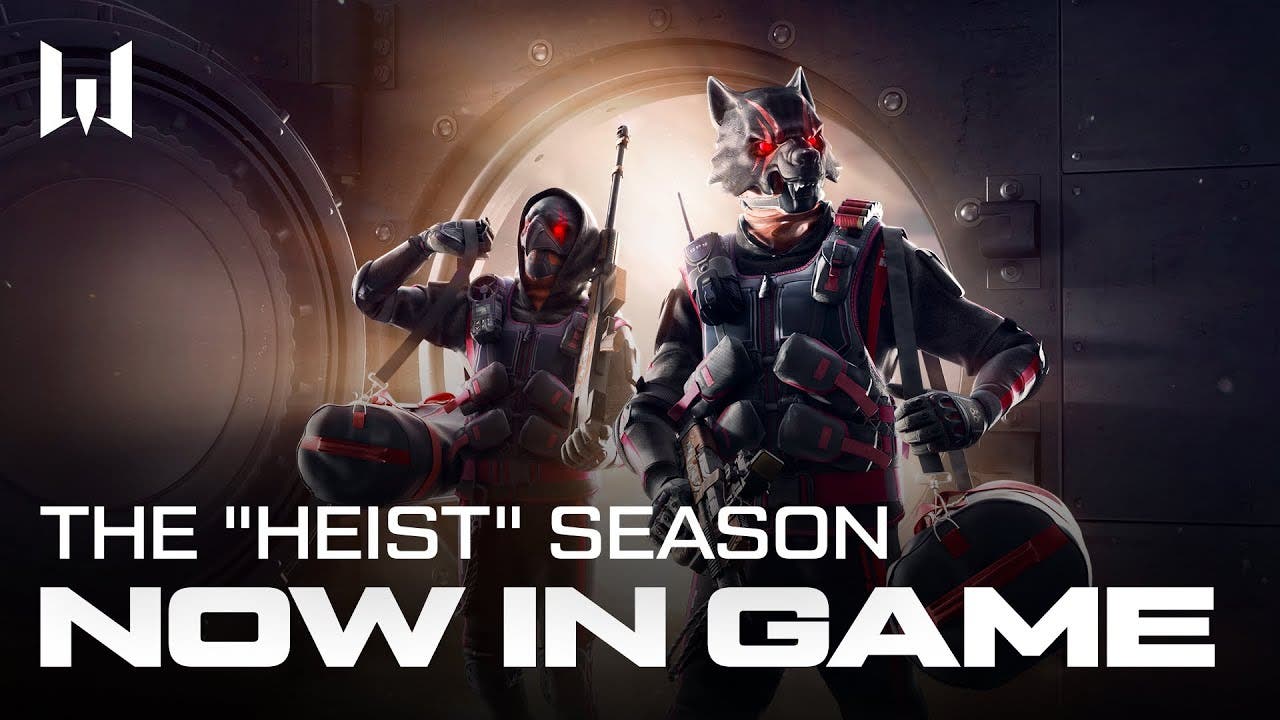 The season will bring a new namesake special PvE mission Heist, where players will take on the role of mercenaries, out to rob Blackwood’s vault. Heist is a mission for the team of two, who with the help of new cable mechanics will move along the bank building, open three storage facilities with increasing levels of difficulty, while simultaneously fighting the police and special forces and immerse themselves in the atmosphere of a dynamic action-packed thriller.Heist season features:

To learn more about the season, as well as the latest news regarding the game, head over to the season’s website.