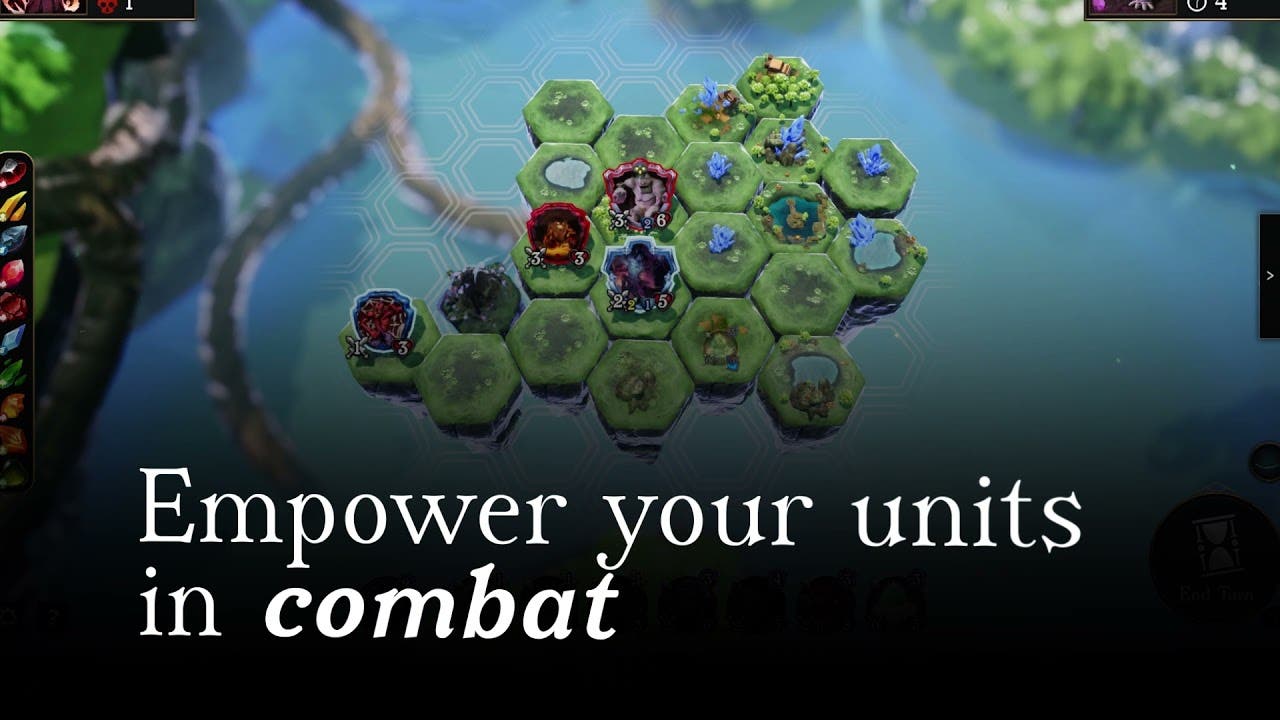 March 28th 2021, Chattanooga, Tennessee. US Indie development Sidereal Studio are pleased to announce their soon to be released title Quinterra, a roguelite turn-based strategy game on Steam($14.99/€12.45/£10.76 – with a time limited 15% discount) Early Access on April 7th will deliver a game where the players’ decisions truly matter. Fans of strategy games looking for something refreshing, new and unique will see Quinterra with its superbly crafted design and presentation offers hours of compelling and immersive gameplay. Combining a fusion of ideals and drawing influences from the strategy arena, even tabletop gaming, what is on offer creates a new landscape/direction. 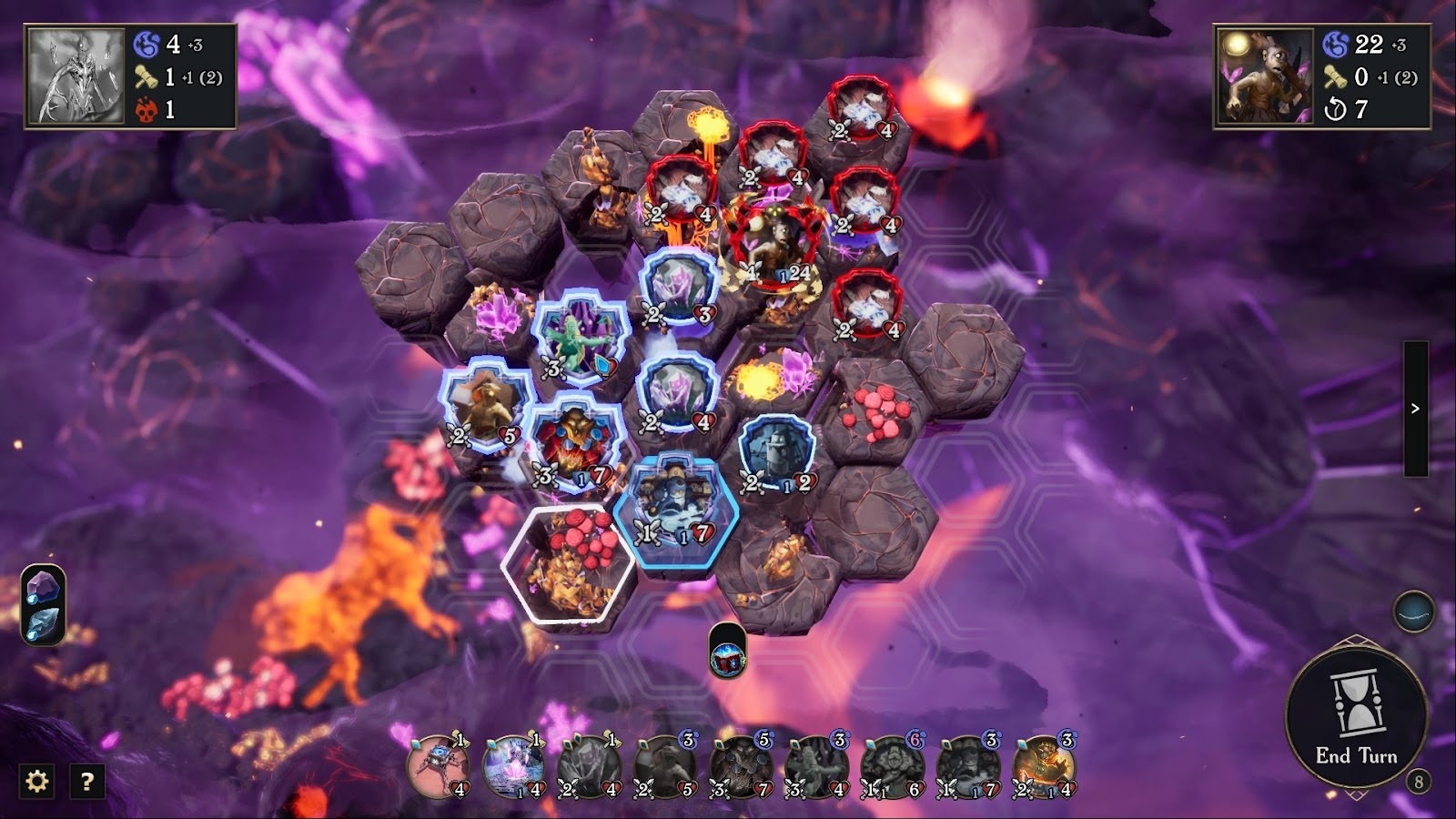 Players set off on varied expeditions across 3 of 5 different regions accumulating units, equippable items, gold, and crystals to complete various combat encounters.  Building your army properly is paramount as your expedition can fail upon too many combat encounter losses.

“In development for over 2 years we aim to give players real value for money with  long and extended gameplay challenges with at least 25 hours of varied content through multiple runs. Each run will generally take a good player around about 3 1/2 hours.  Four playable species, a massive amount of content, and procedurally generated layouts form a high degree of variance across runs that present endless possibilities”.  Channing Burell / Lead Developer.

Progression in Quinterra is both intuitive and engaging but a fully expanded tutorial is offered.  Upon completion of the tutorial, you will set off on your first expedition as the Lycans! The Lycans were once humans, and now seek to leave their home in the ruins of the Ancient Jungle to find a magical herb known as wolfsbane to cure their curse.

Quinterra has always featured one main facet – tiles which hold different types of energies that must be utilized, and upon drafting a tile it will fall out of the playable combat map into ‘the abyss’.

Combat encounters reward players with gold and experience which allows their army to be built throughout an expedition.  Players will earn elite units, minions, equippable items, talent points for upgrades, and crystals.  Crystals play a key component in Quinterra as you may attach them in combat to units and turn a simple unit into an absolute powerhouse. 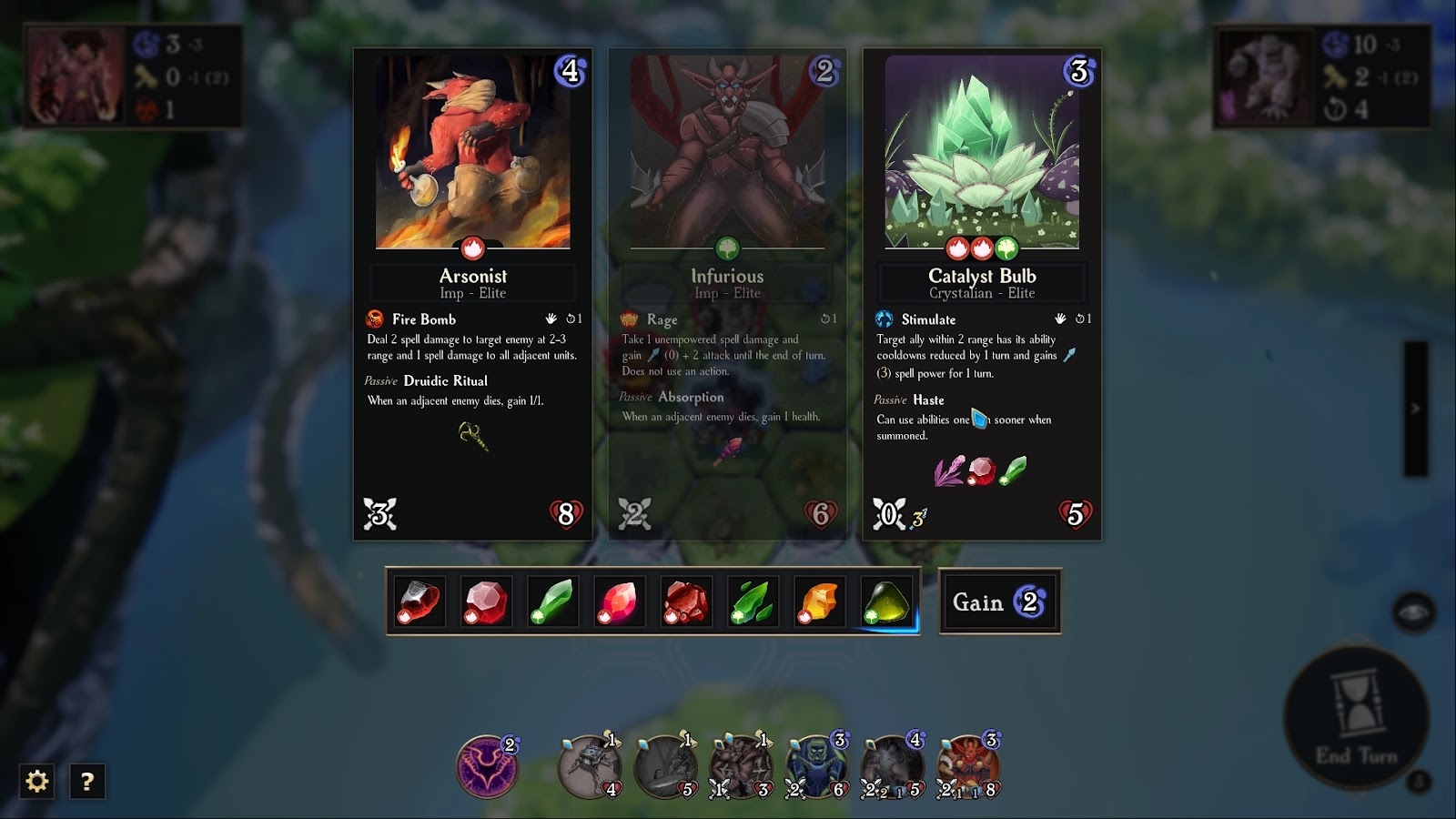 There are five domains in Quinterra that house various host species and beasts.  Throughout Quinterra, you will encounter these five regions: Crystal Desert, Ancient Jungle, Arcane Marsh, Deep Mines, and the Restless Glacier.  Each playable species starts out in their home domain and ventures off into two separate domains which are randomly chosen in order to achieve varied victories for their particular storyline.

“Quinterra’s combat is inspired by a host of card games and tabletops, while expeditions are inspired by roguelikes.” Channing Burell / Lead Developer.

Quinterra is crafted to be a gradual ramp up experience, but like other roguelikes failure is also a large part of learning the game.  Full failure is unforgiving as you will lose your entire expedition and have to start over.

A showcase of ideas encased in a hex tile turn based format.