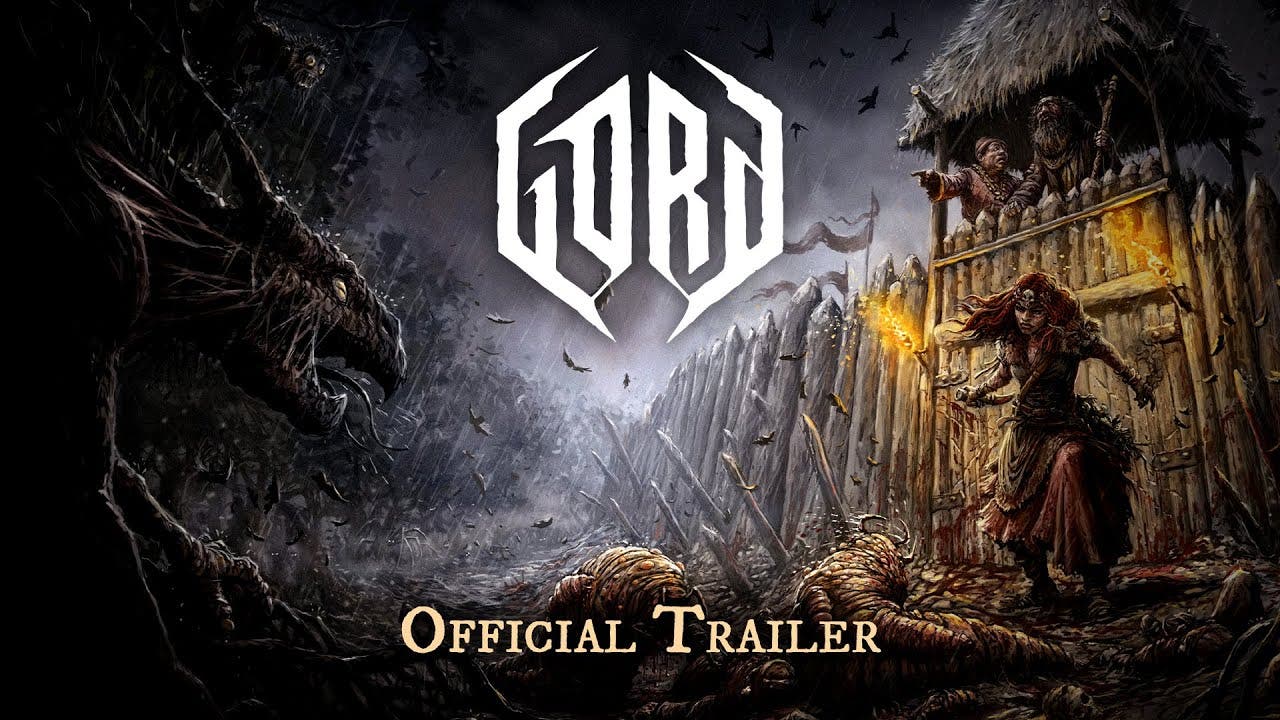 Warsaw, Poland – April 13th, 2021 – Covenant, a new Polish game development studio founded by former CD PROJEKT RED and 11 bit studios producer Stan Just, is thrilled to announce its first game. Gord is a single player, adventure strategy title set in a grim fantasy world inspired by Slavic folklore. The unique survival, quest, and city-builder elements will keep players on their toes as they play through the procedurally generated scenarios. Gord will be available on PC and is launching in 2022.

Be sure to add Gord to your Steam Wishlist and keep in touch with the latest news at the links listed below, where in the coming weeks the developers will share more info about the game while shedding light on what makes their studio special and worthy of its recent “Great Place to Work” award.