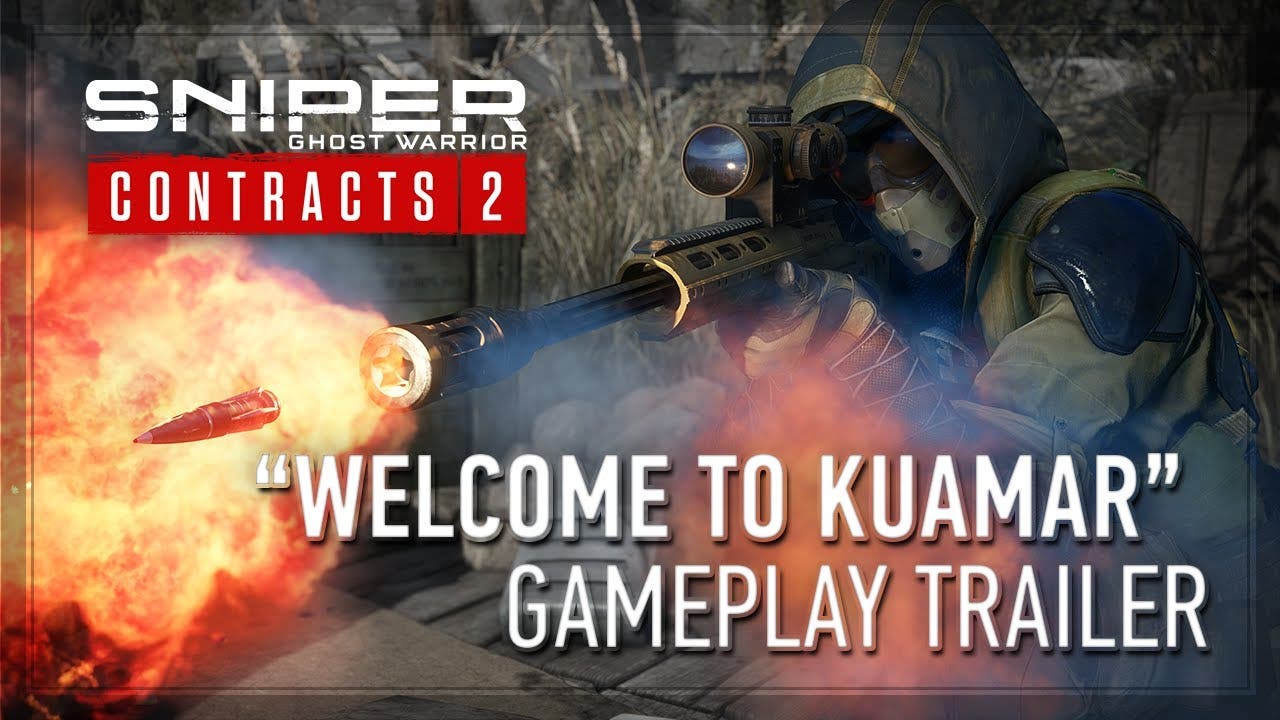 After a feverish response to the exclusive weapons and skins revealed for the physical edition of Sniper Ghost Warrior Contracts 2, CI is expanding the rewards to the digital edition, which can be pre-ordered now on Steam. Everyone who pre-orders SGWC 2 will receive:

Kuamar is an original setting in the modern day Middle East, nestled between the Lebanese and Syrian borders. A brutal dictatorship, led by President Omar Al-Bakr and his wife, Bibi Rashida, has controlled the region for over 20 years… and their reign must now be stopped. With intel from Control, players take on the role of Raven, executing contracts across all-new locations in an attempt to topple this insidious criminal organization and bring them to justice.

Kuamar will provide players with a variety of sniper paradises, evolving the sandbox level and objective design fans loved in the first Contracts release. In Sniper Ghost Warrior Contracts 2,  there are 5 distinct maps that can be approached however a player wishes.  Realistic weapons and gadgets are unlocked throughout the campaign, whilst upgrade points can be used to obtain and upgrade skills to create a custom playstyle. As players expand their arsenals and improve their skills, they can revisit each contract with different approaches to collect more rewards. 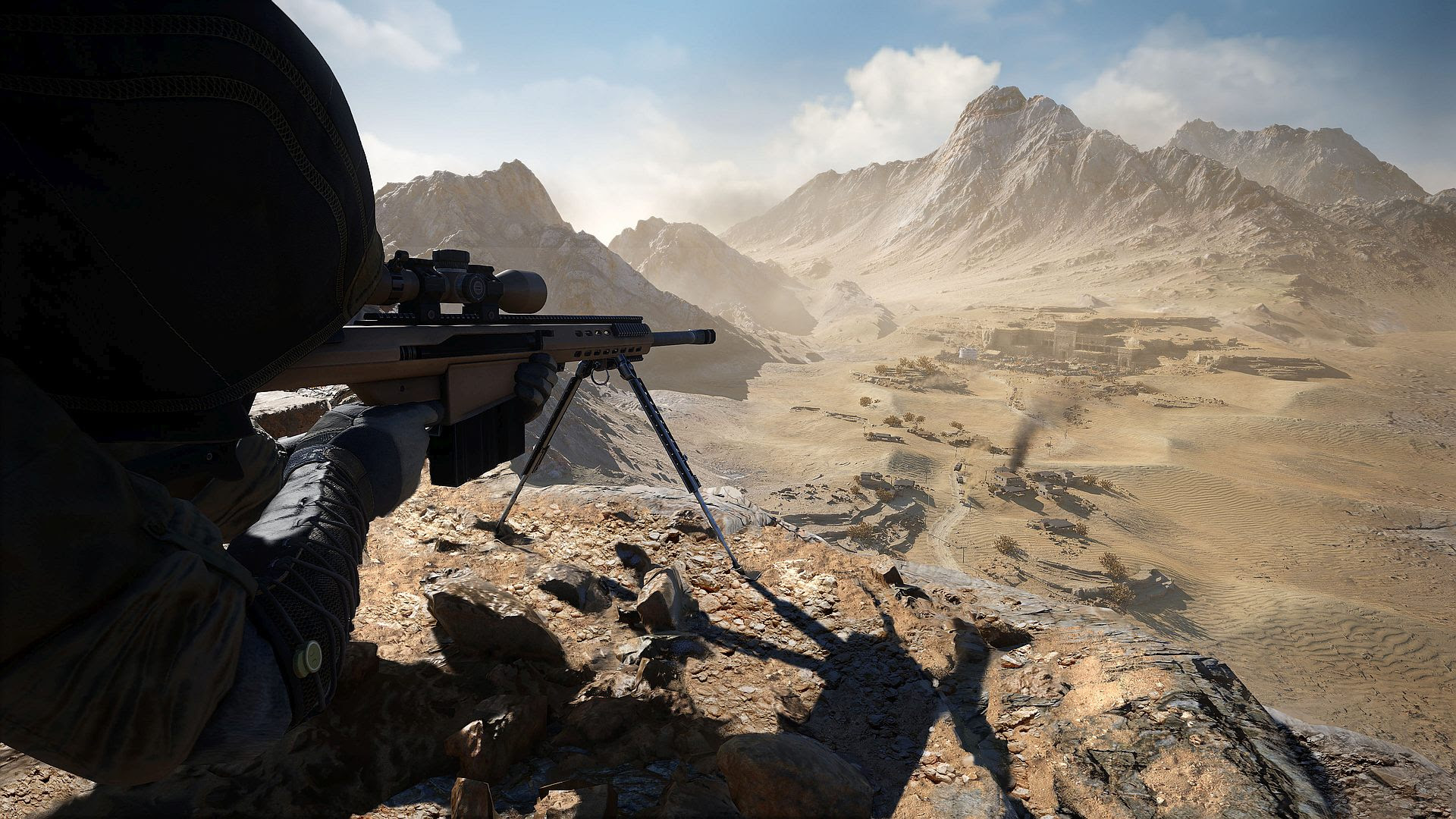 With Sniper Ghost Warrior Contracts 2, CI Games is setting a new bar for its best-selling first person sniper franchise of all time, with 1000m+ extreme-range sniping (a record for the franchise), expansive sandbox-style maps, realistic gadgets and weapons, and upgraded visuals and gameplay engine that make this the best Sniper experience yet.

Pre-orders for physical editions on PS5, PS4, Xbox Series X/S and Xbox One are available now from select retailers, while PC players can pre-order SGWC 2 on Steam right now. All pre-orders include an exclusive weapons and skins bonus pack. For more information about Sniper Ghost Warrior Contracts 2, head to www.SniperGhostWarriorContracts2.com, follow the team on Facebook, or join the conversation on Twitter. The press kit for this announcement is available HERE.