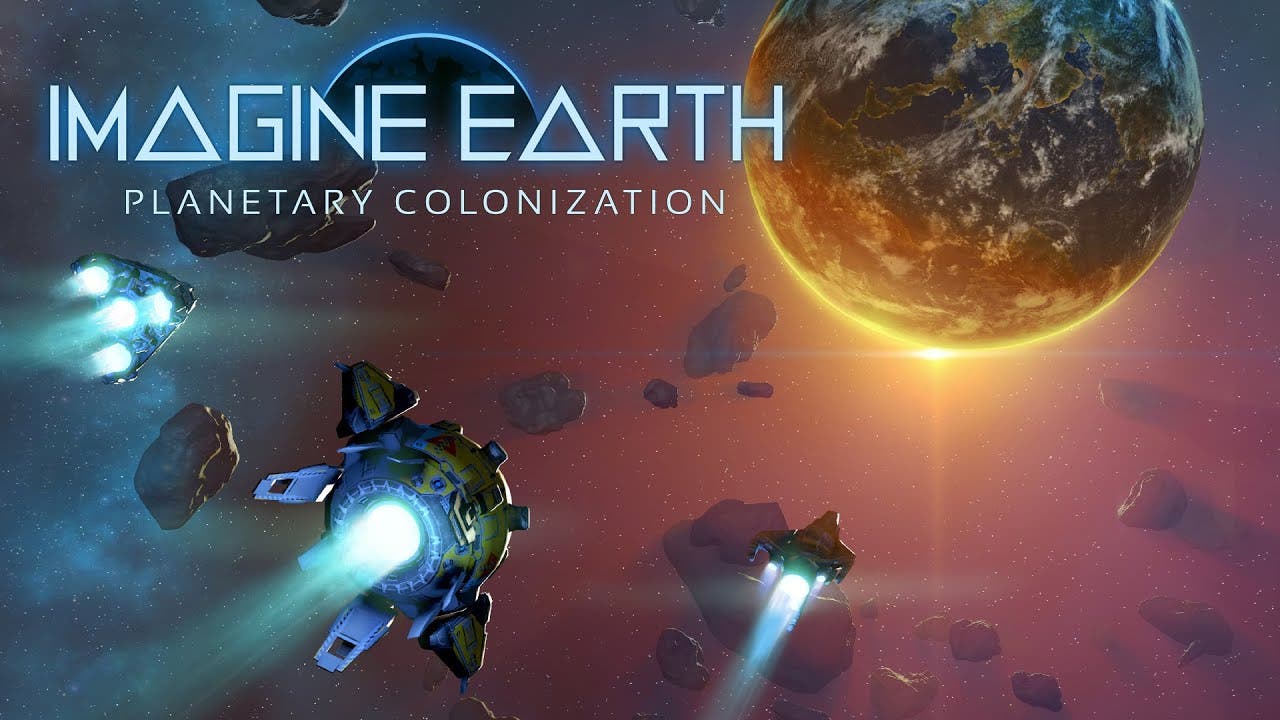 Imagine Earth is leaving Early Access after 7 years on May 25th, and coming to Xbox One soon

6th May, Berlin, Germany – Indie game studio Serious Bros. have released a new trailer to announce that their strategic sci-fi management sim Imagine Earth is coming to Xbox One soon, as well as unveiling the full PC release date after seven (count ‘em, seven) years in Steam early access. The game will launch on Steam on May 25th.

In Imagine Earth, players must protect and nurture a fledgeling space colony while wrestling against the looming threat of climate change. Supply resources and energy, establish trade, research new technologies, form alliances and wage economic warfare in a real-time battle for sustainable survival.

The game entered Early Access in May 2014 and has been growing ever since, with updates coming approximately once a month. The final launch update will be one of the biggest to date, with additions including the ‘World Congress’ – a democratic allegiance containing every faction on the planet, brought together by the threat of a climate crisis and environmental collapse.

‘The Climate crisis is everybody’s problem,’ says developer Jens Isensee. ‘By making it a fundamental part of the game – by putting the fate of the environment in the player’s hands – we hope we can highlight these issues and discuss solutions.’

Wishlist the game on Steam: https://store.steampowered.com/app/280720/Imagine_Earth/