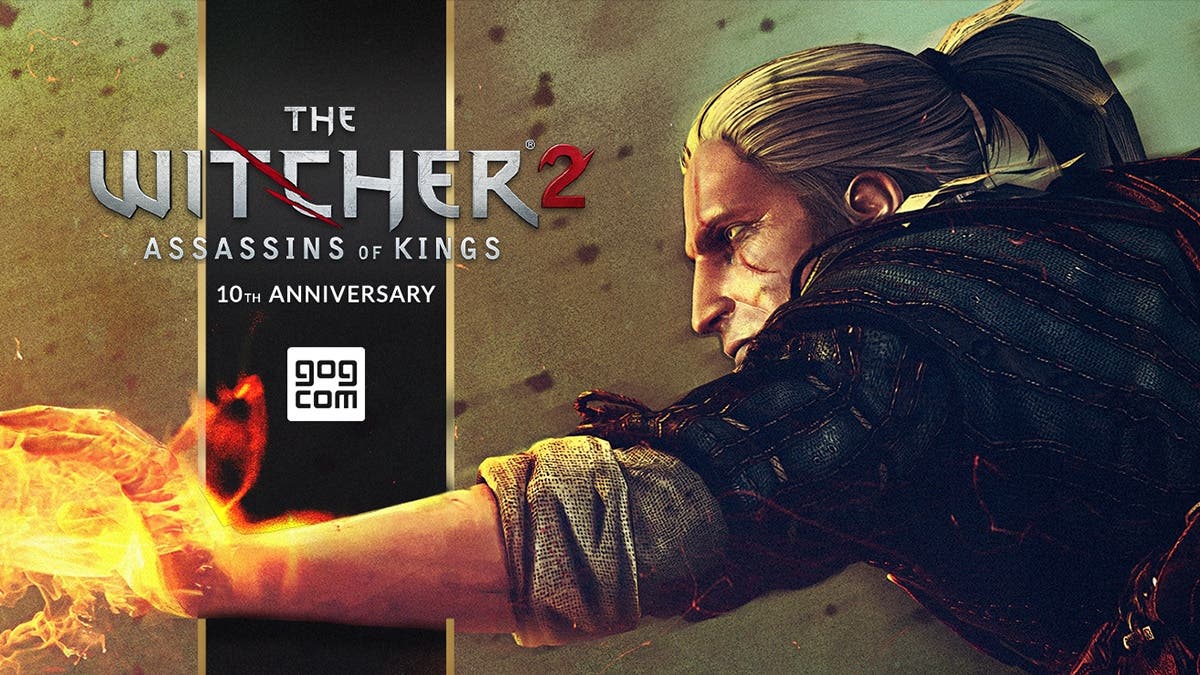 This week The Witcher 2: Assassins of Kings is celebrating 10th anniversary of its release while The Witcher 3: Wild Hunt celebrates its 6th anniversary. To honor these great role-playing games, we’re running a special sale on GOG.COM.

The deals are available until May 24th, 2021, at 3 PM UTC, and include all titles from CD PROJEKT RED:

For the next 72 hours everyone can also claim our special The Witcher Goodies Collection for free.

The pack contains all wallpapers, art books, soundtracks, and more Witcher goodies from CD PROJEKT RED in one convenient pack, along with a new anniversary collage. The giveaway ends on May 20th, at 3 PM UTC.