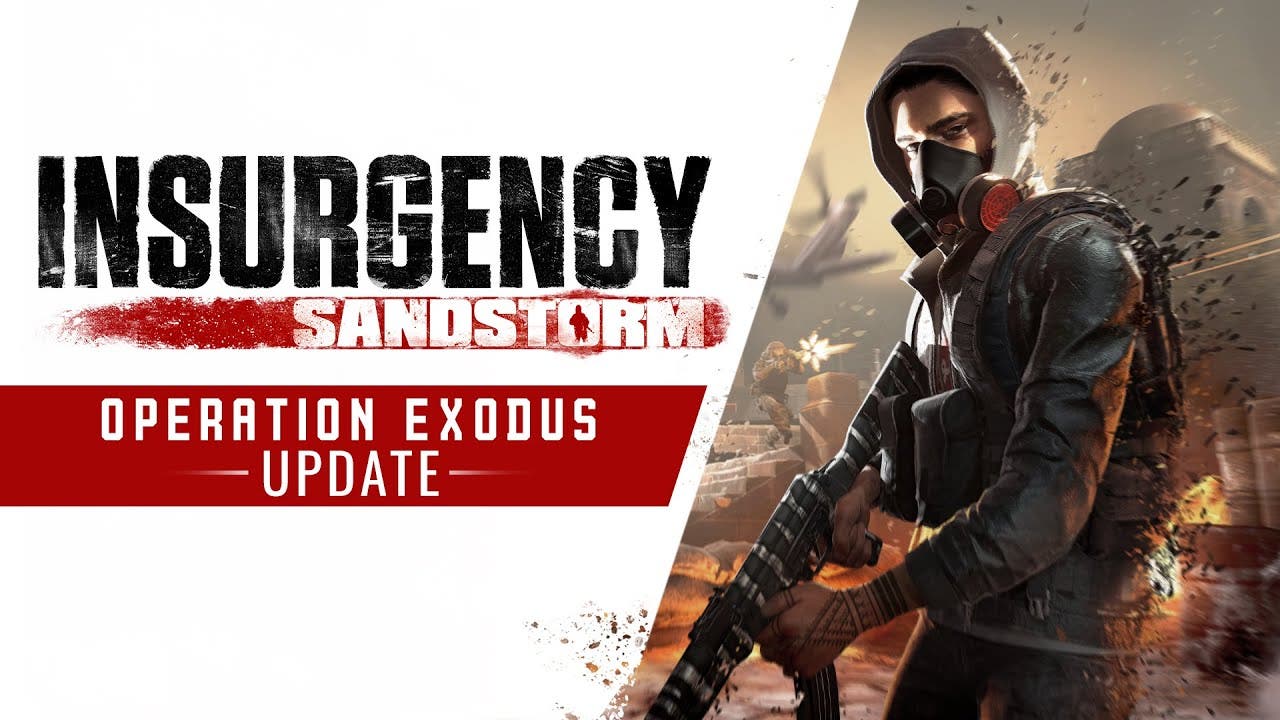 In Insurgency’s new survival co-op game mode, you’ll team up and fight to stay alive while securing randomly placed objectives with limited weapon availability. The update adds the Citadel map, featuring ancient, narrow alleyways that force close-combat engagements, as well as an open area with high ground, sight lines and cover for a more tactical approach. Two free new guns have also been added to the game for all players: get your hands on the iconic Desert Eagle or the French-manufactured MR73 revolver, both available with their respective suppressors.

In addition, today’s update brings new paid cosmetic DLC: freshen up the look of your arsenal with the new Bear Claw and True Grit weapon skin sets, along with the Uprising Insurgent skin and Bad Day Security skin. Each is available to purchase individually or as part of the Exodus Set Bundle.

Insurgency: Sandstorm is available on Steam at a 50% discount for a limited time, and there’s never been a better time to jump into the game’s one-of-a-kind intense action. For more information about Insurgency: Sandstorm, please visit Facebook or Twitter.