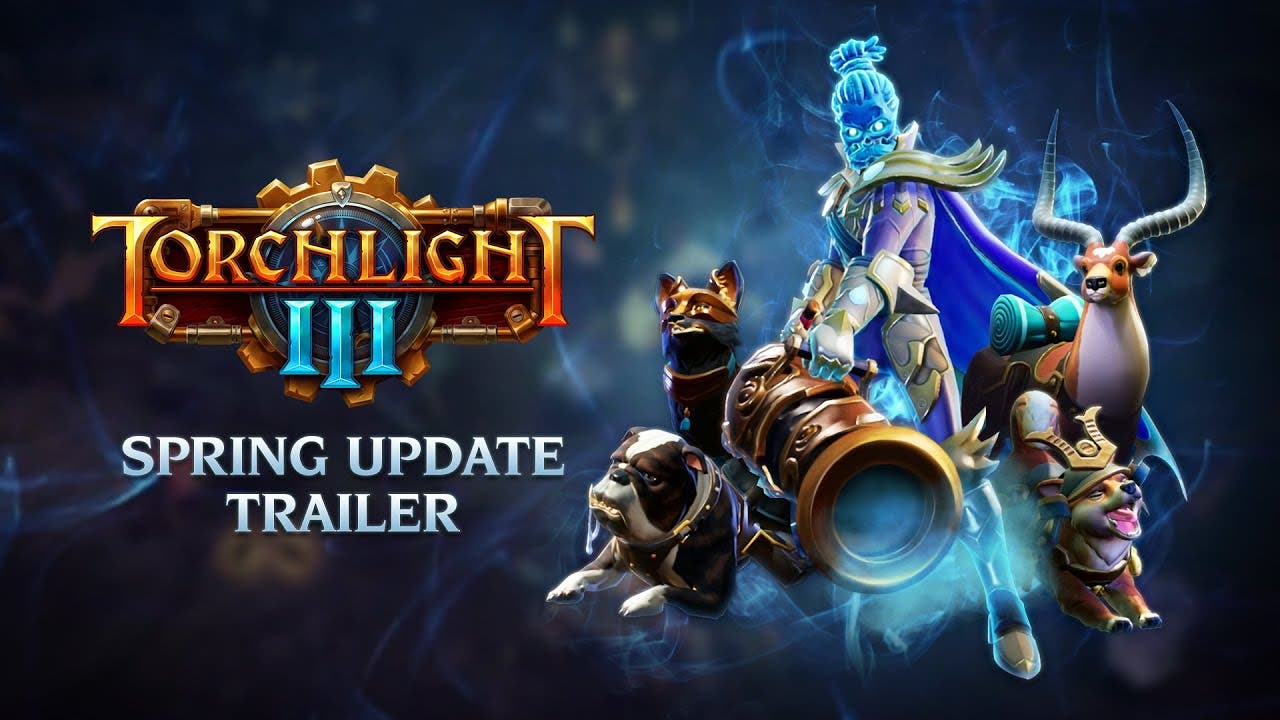 Perfect World Entertainment and Echtra Games are excited to announce that a brand new update for Torchlight III has pulled into port. The hack’n’slash dungeon crawler set in the beloved Torchlight universe welcomes the Cursed Captain aboard, a new mid-range class that blows down enemies with huge cannons and powerful ghostly summons. Available today for free to those who own the game on Steam, Xbox One, PlayStation®4 and Nintendo Switch, the latest update also introduces quality-of-life updates, four new species of pets, an added contract and more.

For those who haven’t had a chance to explore the frontiers just yet, Torchlight III is on sale this week across most platforms:

Torchlight III is currently available for free to those who are Xbox Game Pass Ultimate subscribers. Details available here.

Walking the plank between life and death, the Cursed Captain is the undisputed commander of the high seas. This corporeal new class can summon a crew of undead swashbucklers during combat or blast enemies with twin sabers, powder kegs and other classic pirate weapons. Plus, those who take control of the Cursed Captain can collect doubloons from combat to power his skills. The Cursed Captain has two unique skill trees: Cursed and Piracy. Along with these unique skills, the class also introduces a new class-specific armor type to Torchlight III: capes.

Today’s new update for Torchlight III also brings other exciting new content and quality-of-life updates to the hack’n’slash ARPG. This includes updates to the pet system, a new “Fur and Fashion” contract, UI improvements, additional pet slots and four new species of companions with over 40 new variants (Stag, Shiba Inu, Bulldog and Fox). Adventurers will also discover new fort items, such as the Fox Arch, Wyrm Skull, and Netherim Specimen, which can be used in a potential new laboratory.