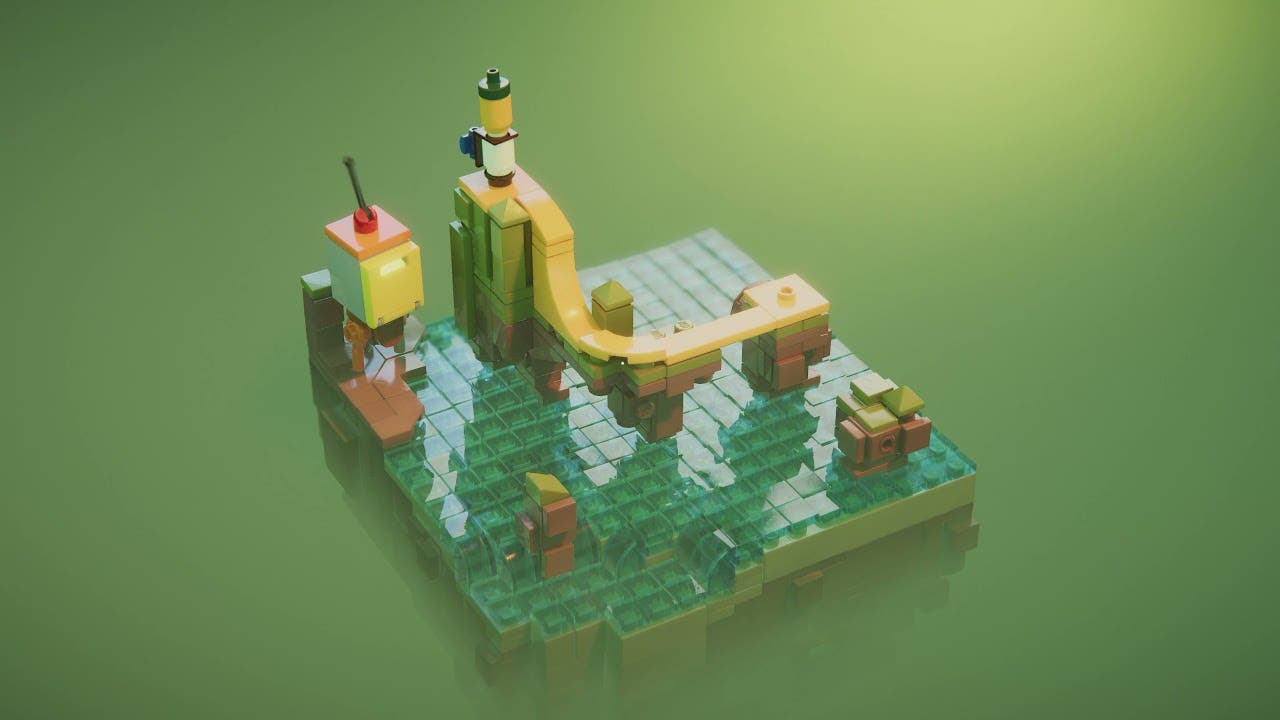 BILLUND, Denmark – [June 2, 2021] – The LEGO® Group brings players a heartwarming narrative in the charming LEGO Builder’s Journey, launching on PC and Nintendo Switch on June 22. The first console launch in 15 years, LEGO Builder’s Journey is an artistic, nonverbal puzzle adventure that follows a father and son on a journey through a LEGO world, highlighting the importance of play in our lives.

“When we released LEGO Builder’s Journey in 2019, it quickly became a fan-favorite among LEGO fans and the larger gaming community,” said Karsten Lund, creative director/head of studio, Light Brick Studio. “We are thrilled to introduce the game to a whole new audiences playing on PC and Switch. We look forward to hearing the reaction from player communities on these platforms, and already have plans in motion to expand to other console platforms later this summer.”

LEGO Builder’s Journey will be available for Steam and the Epic Games Store and Nintendo Switch on June 22, 2021. To learn more, please visit https://www.lightbrick.com/builders-journey.