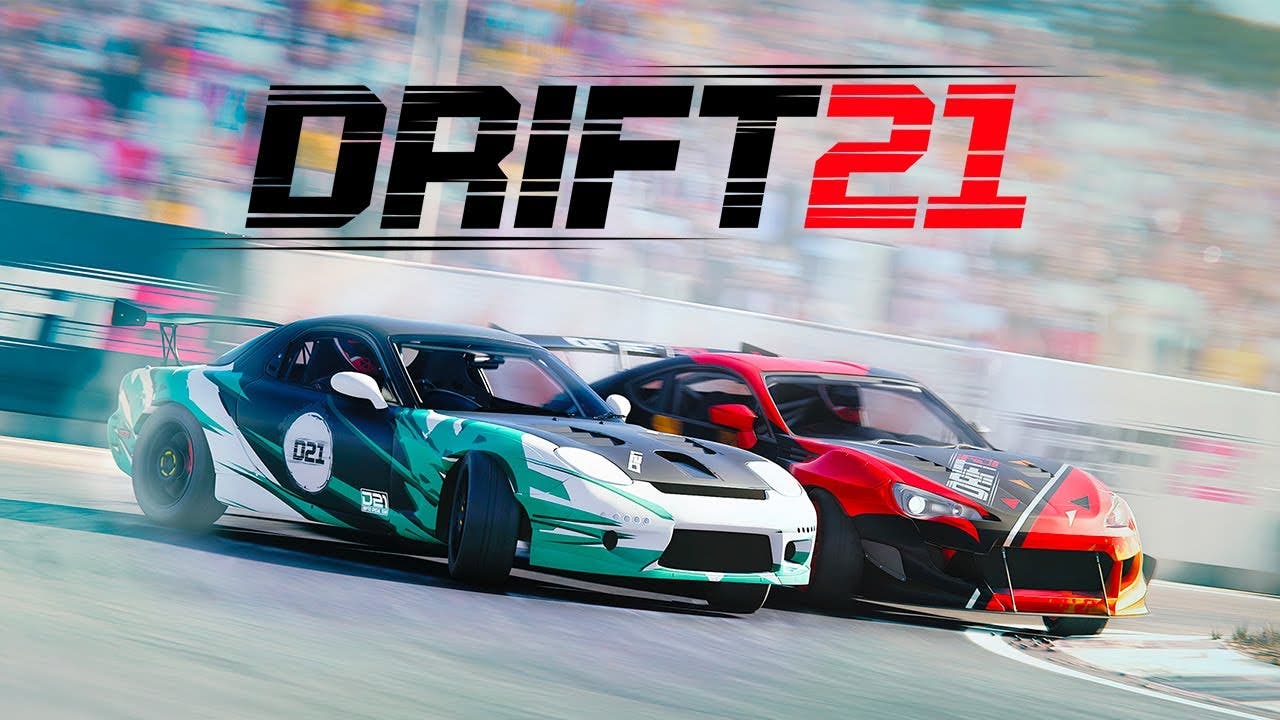 Milan, Italy – 10th June, 2021 – Global publisher 505 Games and developer ECC Games S.A. are thrilled to announce that the long-awaited drifting racing simulation game DRIFT21 has left Early Access and fully launched for PC via Steam today. And as a bonus, drifting and racing fans can purchase DRIFT21 at a special discounted price for a limited time only.

During its time in Early Access, ECC Games S.A. has worked tirelessly with the drifting community and drift racing fans to create the best gameplay experience, bringing all the thrills of real drifting racing to PC. The DRIFT21 V1.0 release will receive a substantial update with new cars, tracks, and new game modes to expand the gameplay to ensure that all players will have access to the best driving experience available.

Once raced illegally on the streets of Japan, drifting racing has now spread across the globe. Sanctioned races are held in many countries including the UK, Germany, Poland, Australia, Japan and the United States and attracts drivers at the very top of their game. These specialist drivers push their skills and their cars to the very limits to drift at speed through the entirety of a corner while maintaining total control.

Choose from 12 fully licensed cars and take the time to tune it to perfection, right down to the smallest engine parts, to suit your drifting style and the circuits you take on. Then, take your drifting machine out on the EBISU circuits and choose from one of seven challenging single player modes including time attack, career, quick race and solo run or really test your skills against other drifting racers from around the world in one of the five new multiplayer modes.

DRIFT21 is available to purchase for PC via Steam now at a special discounted price for a limited time only.