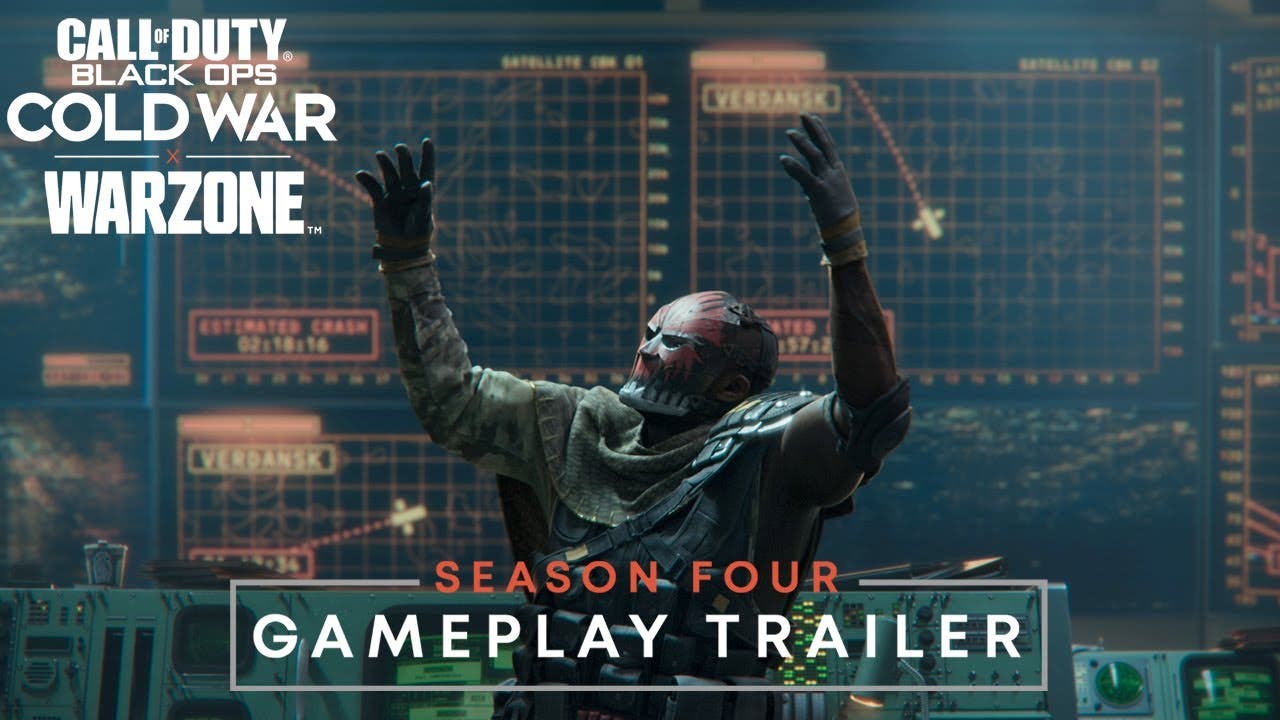 Activision revealed the Call of Duty: Black Ops Cold War and Warzone Season Four Gameplay Trailer today at Summer Game Fest. We will have full intel and the roadmap to share on Monday, June 14, in advance of Season Four landing on June 17.

Additionally, the World Series of Warzone will broadcast exclusively on Twitch in partnership with Twitch Rivals. This custom-lobby event will include some of the biggest streamers in Call of Duty and Twitch, including big-name captains: Nadeshot, TimtheTatMan, Swagg, DanDangler and Aydan. Head to WorldSeriesofWarzone.com to get all the details as they are announced and get ready for the first battle on June 23.