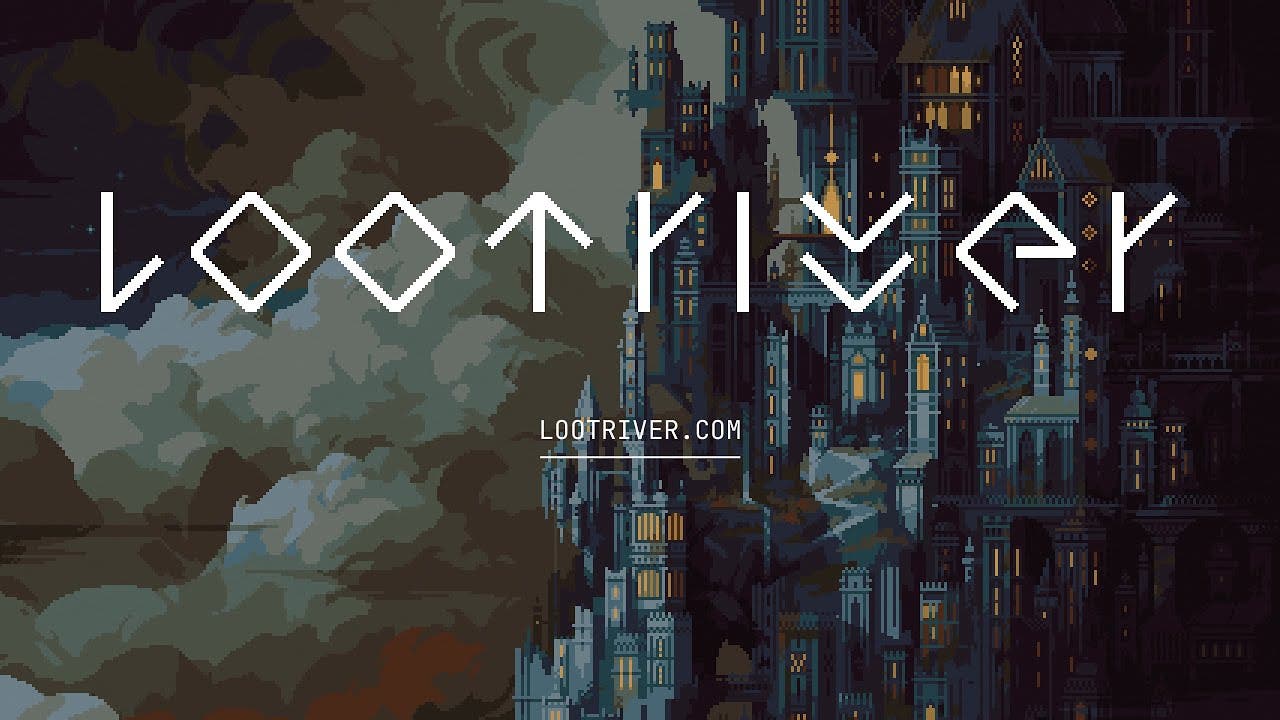 Nová Dubnica, Slovakia – June 11th, 2021 – straka.studio with the help from SUPERHOT PRESENTS and Slovak Arts Council have revealed how its upcoming island-shifting action-roguelike Loot River, plays as part of the new Day of the Devs showcase. In the following video lead developer Miro Straka walks us through 4 minutes of Loot River, showing off how its terrain sliding mechanic works.

Set in a series of procedurally-generated labyrinths, Loot River is a dungeon-crawling action-roguelike that combines the tense, real-time combat and dark fantasy stylings of Dark Souls with the spatial block-shifting puzzles of Tetris.

Armed with the power of the Relic, players can shift the ground beneath them, sliding floating ruins together in a series of tile puzzles. As players venture through these endless catacombs, they’ll encounter beasts, lost travelers, and bosses. These cosmic grottos offer a wealth of new weapons and gear to discover, as well as unholy knowledge to unearth for permanent upgrades.

Drawn to shards of an unholy relic, wandering nomads have found themselves in a perpetual cycle of life and death, losing their sanity as they journey through endless parallel realities, devouring each other to absorb the knowledge of their fellow travelers. No two journeys are ever the same as countless lost souls float through the Loot River.

“I’m a fan of both puzzle games and action games, so I wanted to create something unique where the action is a puzzle,” said Miro Straka. “Loot River takes the spatial sorting of Tetris and combines it with tactile hack-and-slash combat in a way I’ve never seen before. We hope this first peak at Loot River whets people’s appetites for it ahead of its release on Xbox and PC.”