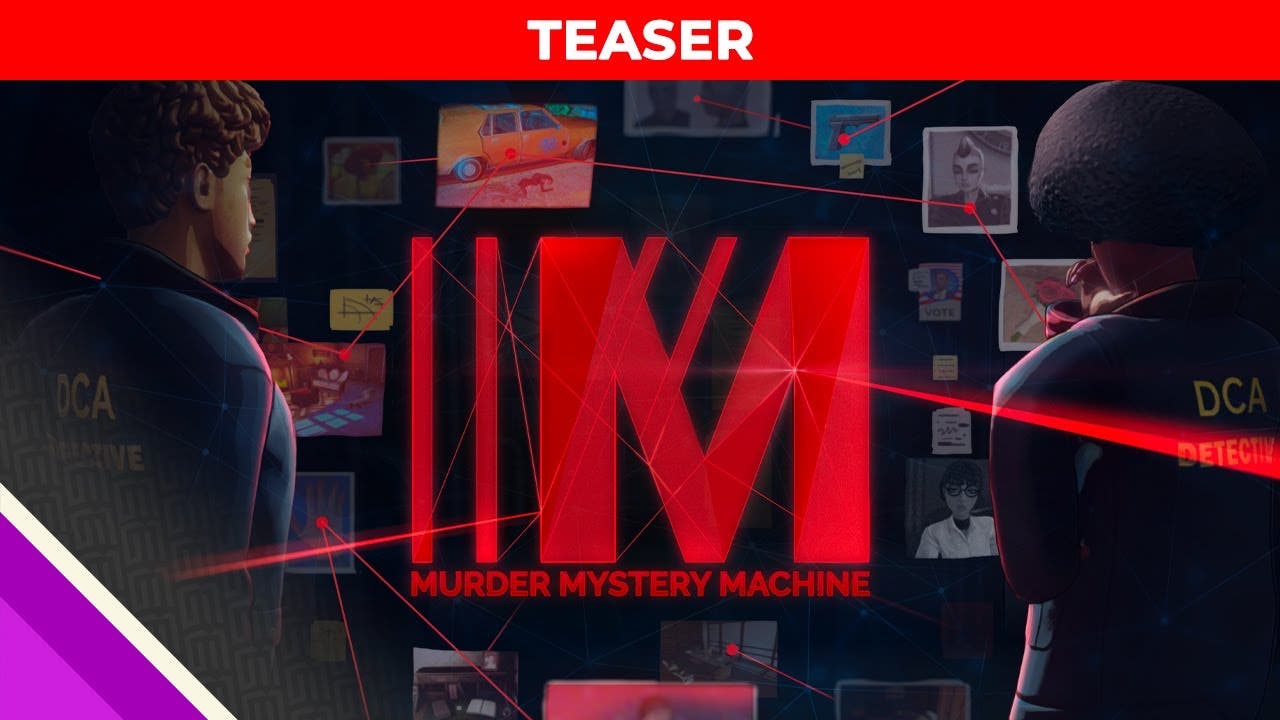 Paris, July 30, 2021 – Today, Microids announced that the detective game Murder Mystery Machine, developed by studio Blazing Griffin, will launch digitally on PC (Steam), Xbox One consoles, PlayStation 4 and Nintendo Switch on August 25. The game will also be part of the Indie Arena Booth Online 2021 during Gamescom!

As part of the Indie Arena Booth Online, participants will be able to experience the event in a virtual & engaging manner: visitors will have the ability to walk around virtual halls to discover a variety of indie gems! Murder Mystery Machine will have its own digital booth, with posters, an arcade allowing visitors to play the game’s demo and even a screen to view the game’s video assets.

Justin Alae-Carew, Co-Head of Blazing Griffin Games, said “It’s wonderful to be part of the Indie Arena Booth Online along with many talented indie creators! We’re very excited to have Murder Mystery Machine showcased at this event which coincides with the launch of the game on PC and consoles. It is also a great opportunity for those attending the event to experience the game in a uniquely engaging and interactive way!”

In Murder Mystery Machine, you join the D.C.A., the District Crime Agency. Your mission is to help detectives Cassandra Clarke, the young recruit, and Nate Houston, the jaded detective, solve cases no one else wants to touch. It all begins when politician Frank Daniels is found dead in what looks like a burglary. Our two heroes will soon find themselves involved in a series of complex and interconnected crimes. Will you be up to the challenge and uncover the truth?

You will have to investigate multiple crime scenes putting your analytical and deduction skills to the test. Collect clues, connect evidence, interrogate suspects and find the truth at the heart of your investigation.

Murder Mystery Machine is the third game to join the Microids Indie label, after Fallback and the Kingdom Majestic compilation. Microids Indie is a publishing label aimed at providing support to indie studios and developers with the launch of their games.

Check out Microids Indie at: https://www.microids.com/microids-indie/