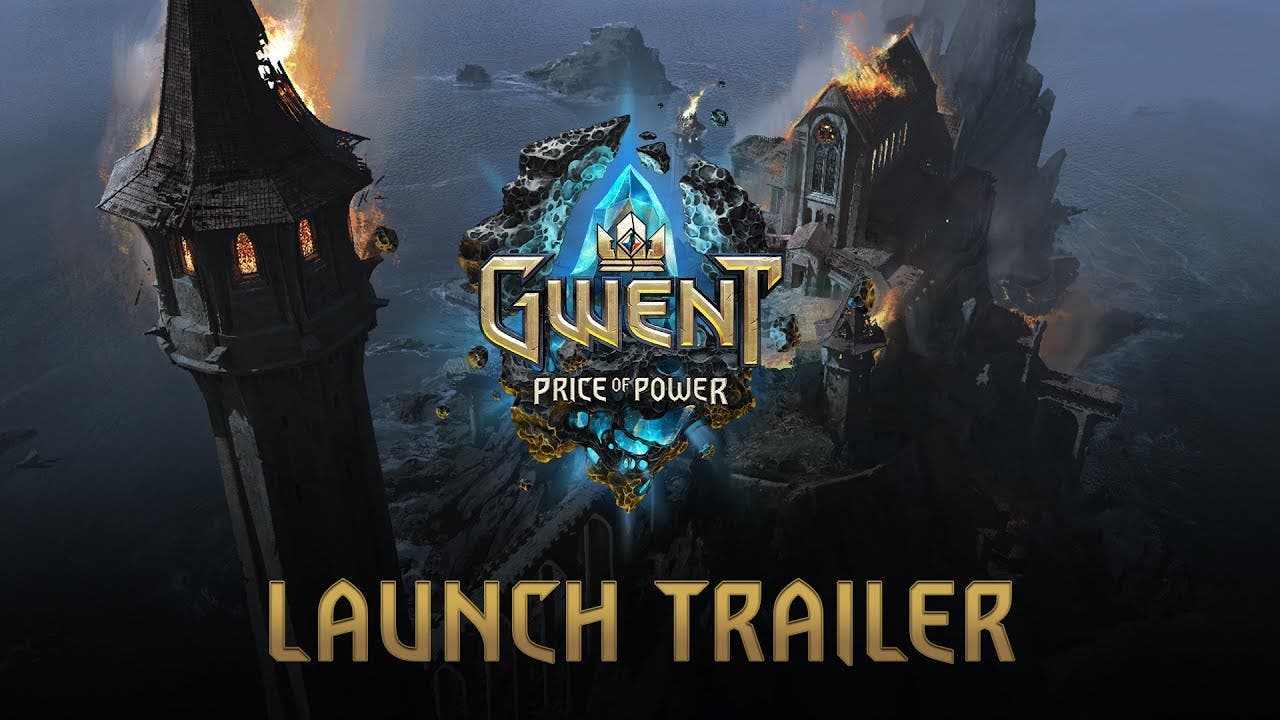 CD PROJEKT RED today announced that both Price of Power: Thanedd Coup and the 6th season of Journey have arrived in GWENT: The Witcher Card Game!

Thanedd Coup is the second installment of the Price of Power expansion set, and focuses on the historic, violent clash between mages of the North and mages of Nilfgaard which took place during a conclave on Thanedd Island. The expansion, which brings 26 new cards, as well as new tactics for players to utilize, comes to GWENT today alongside the latest title update, and is now available across all supported platforms.

Learn more about the Price of Power Expansion Set

The sixth season of Journey — GWENT’s progression system — is also available from today, and will run for the coming 3 months, allowing players to unlock over 100 levels of rewards. In line with previous Journeys, this season features both a free tier — where players can earn avatars and reward points — as well as a Premium tier. The story focus for Season 6 is on Aretuza — the magical academy located on Thanedd Island. Alongside new weekly quests, players will be able to learn more about the school through the perspective of Alissa, a student of Aretuza, as a new entry of her diary is made available each week of the Journey’s duration. 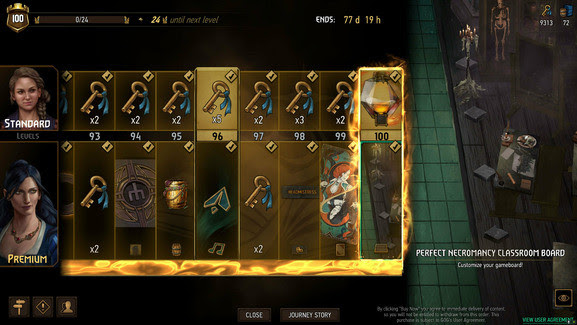 By playing and completing quests in the Premium version of Journey, players will be able to earn over 80 rewards, including Card Kegs, avatars, coins, cardbacks, and titles — as well as 8 brand new game boards. In addition, this latest season of Journey also introduces a new vanity item to GWENT in the form of music tracks. There are 9 tracks available to unlock right now by progressing in the Premium tier for Season 6 of Journey.

GWENT: The Witcher Card Game is available for free on PC via GOG.COM and Steam, Apple M1 Macs running macOS, as well as on Android and iOS. For more information on GWENT, visit playgwent.com.