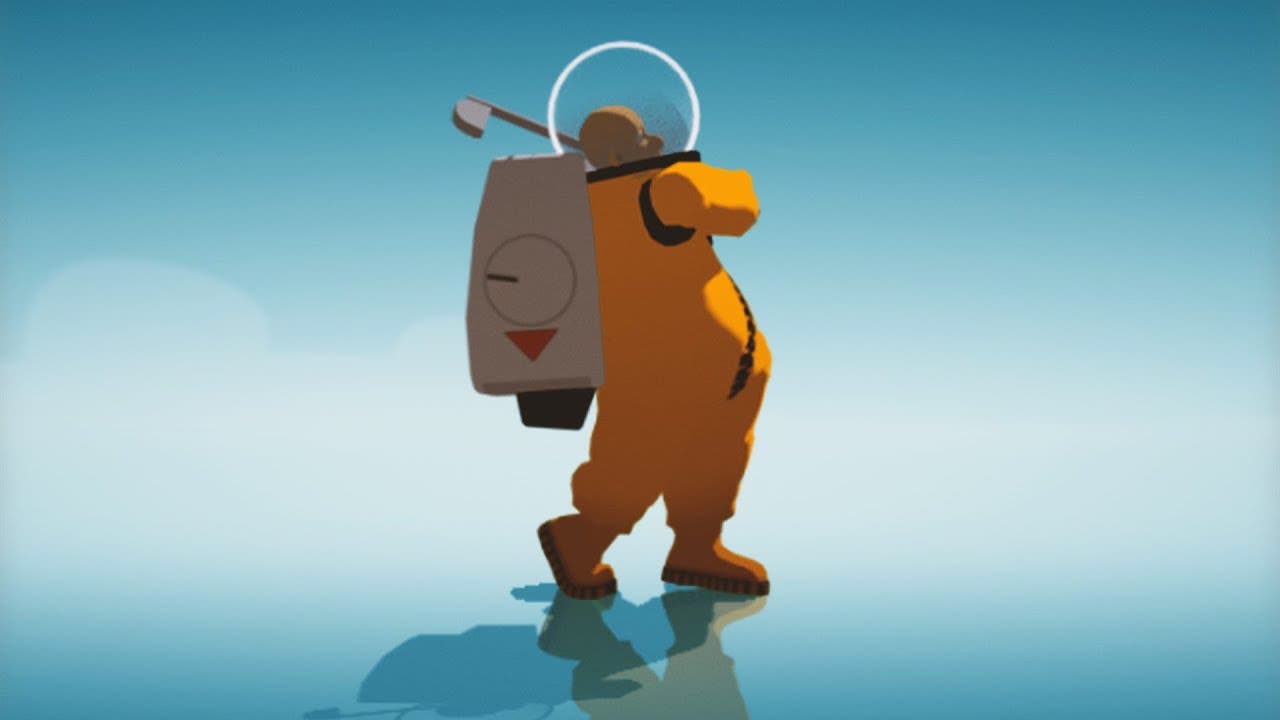 Golf Club: Wasteland swings for a September 3rd release on PC, Xbox One, PlayStation 4, and Switch

“We initially said the game would be out in August, but we wanted to finish up some free extras we’re adding so we pushed it by a week. Also, who even knows what time is anymore?” – Igor Simic, CEO Demagog Studios

The game will launch on PC, PS4, Xbox One, and Nintendo Switch and will be priced just above any sort of liveable minimum wage in most countries – $9.99 / 9.99 EUR or the regional equivalent.