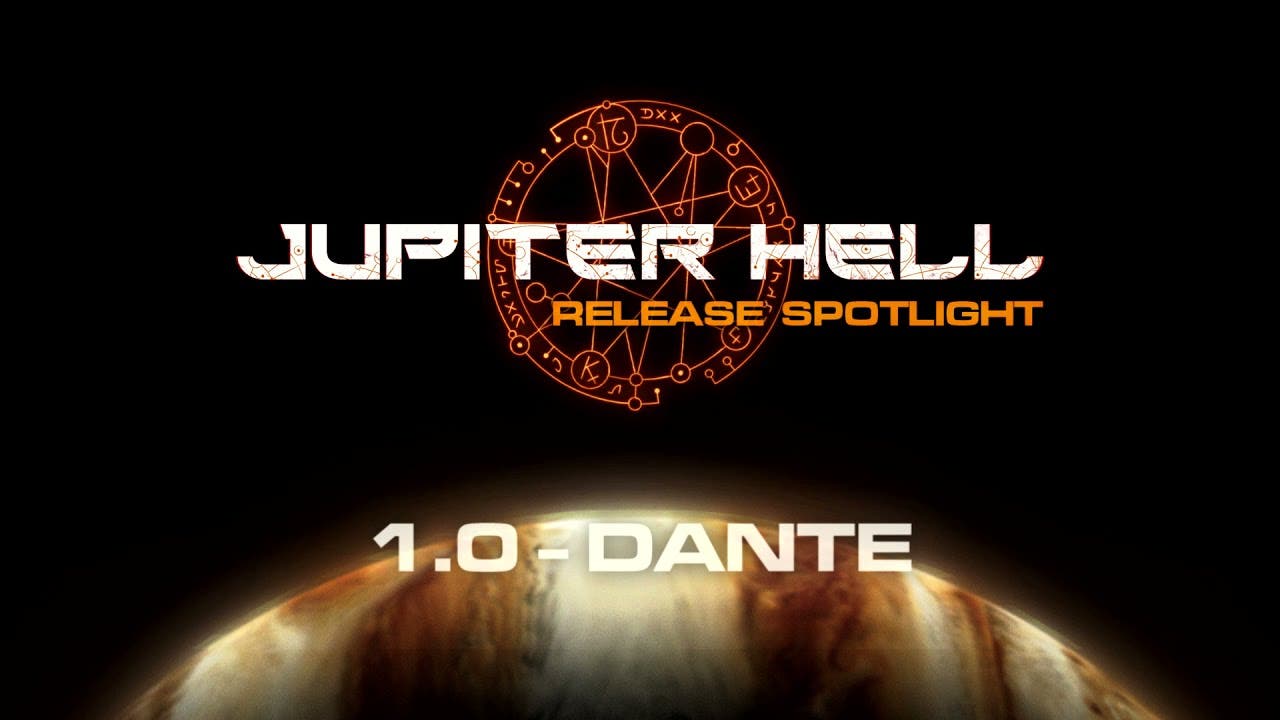 Warsaw, Poland – Aug 5th, 2021 — The demonic forces of Jupiter are ready to mercilessly descend upon you. No choice left but to fight, die, and try again. Sci-Fi horror, tactics, and classic turn-based roguelike collide in Jupiter Hell, from developer, ChaosForge, and publisher, Hyperstrange, as the game officially launches out of Early Access and into 1.0 today. It is available now on Steam, GOG, and Humble for $24.99 with a 20% discount at launch.

Ten years in development, backed by none other than DOOM-daddy John Carmack himself in its Kickstarter phase, today marks the end of a wildly successful 24-month Early Access dev cycle. Prepare to bathe in the warm glow of an old-school CRT monitor experience with Jupiter Hell 1.0 which will also include: 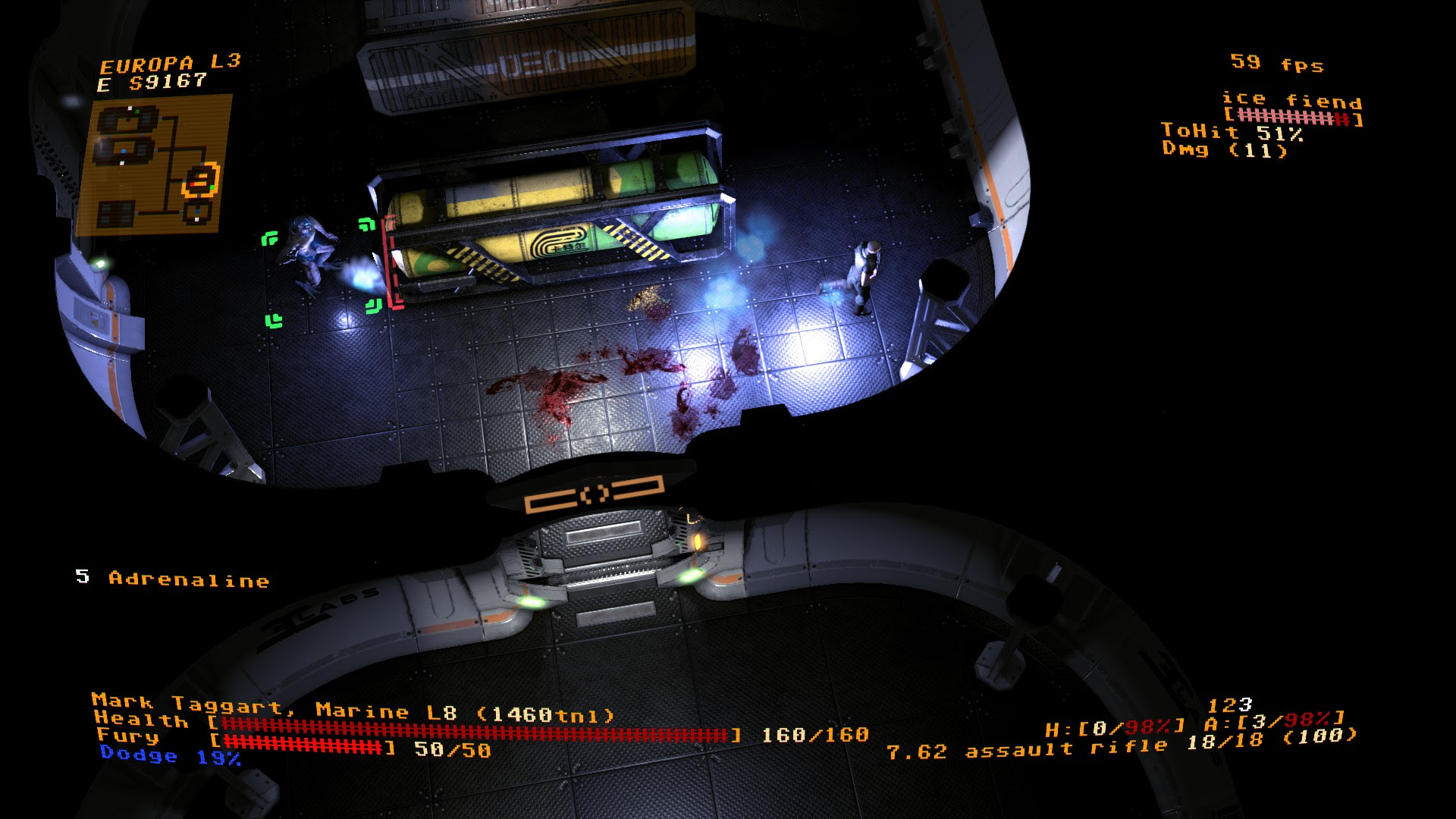 Jupiter Hell is a classic, turn-based roguelike set in a 90s flavored sci-fi universe. Set on the moons of Jupiter, this spiritual successor to classic DRL (originally known as Doom, the Roguelike) pits a lone space marine against overwhelming demonic forces. Rip and tear zombies, demons, and unmentionable monstrosities, using classic weaponry such as shotguns, chainguns, railguns, and the trusty chainsaw. All to the shine of CRT monitors and the tune of heavy metal.

In Jupiter Hell, traditional roguelike turn-based gameplay meets with modern shooter sensibilities. Controls are immediate and accessible while retaining the back-end depth of a turn-based RPG. You can customize your character with new weapons, items, and abilities gained as you progress through a permadeath-prone hell. Blast through procedurally-generated civilian sectors, military space bases and mining colonies on the violent moons of Jupiter. Like every roguelike worth its salt, you’ll find new ways to experience familiar settings in every playthrough.

The 1.0 release of Jupiter Hell marks the completion of the base campaign and ChaosForge’s original vision, but by no means the development is to cease. The open-ended, infinitely replayable nature of a classic roguelike will allow the spiritual successor to Doom, the Roguelike to continue expanding and evolving. 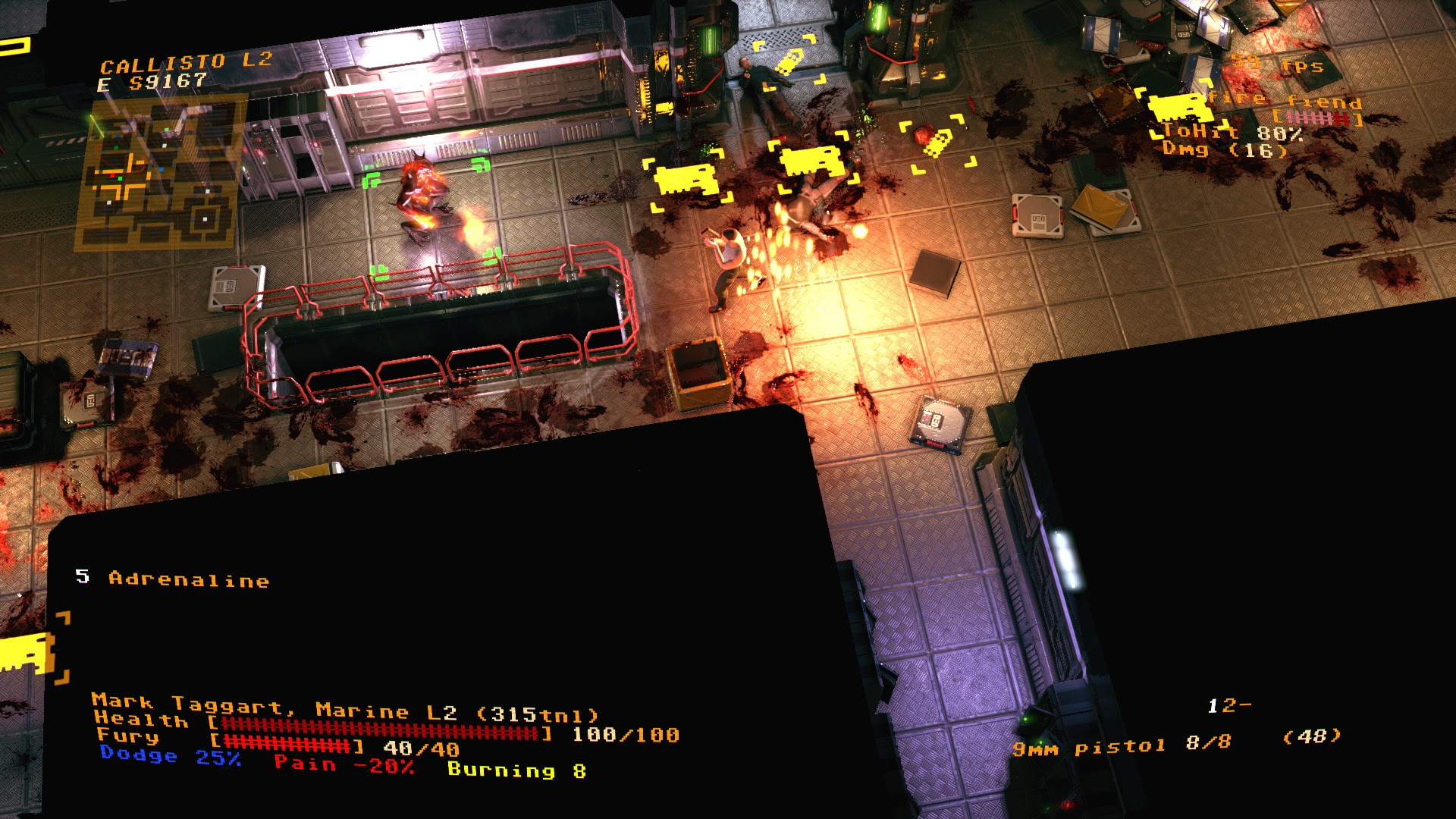