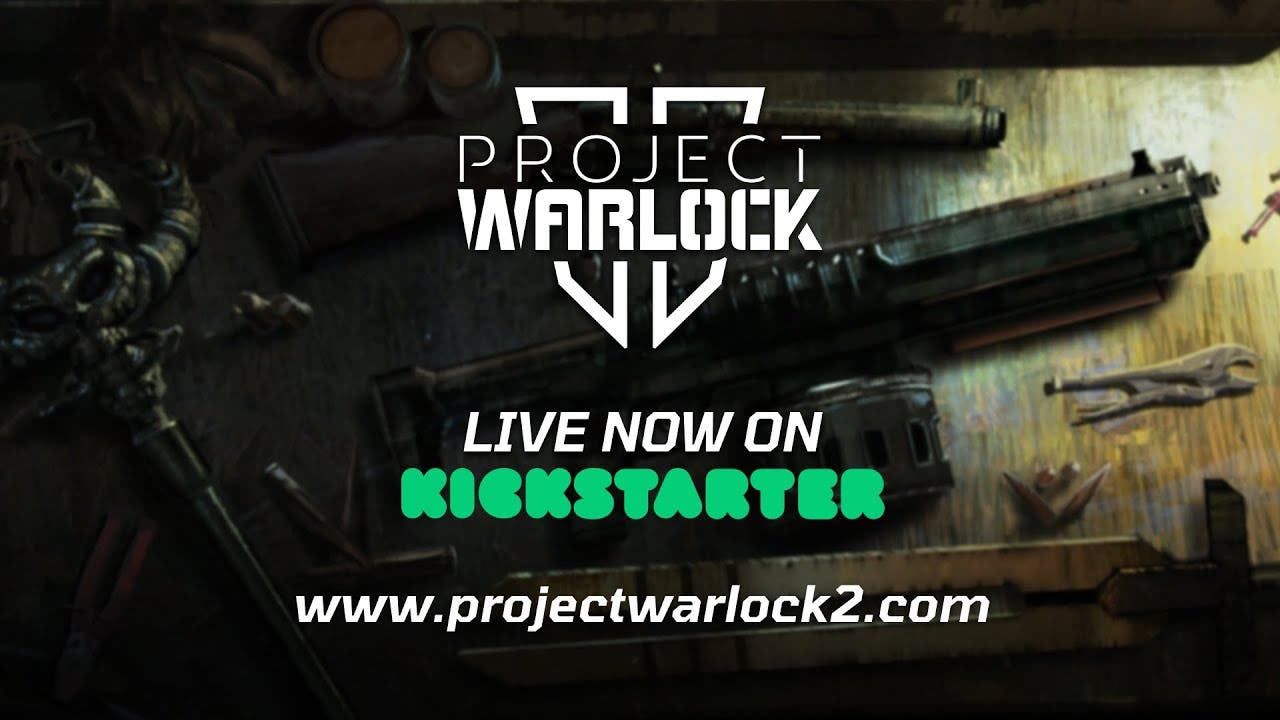 Project Warlock II begins Kickstarter, will be coming to Early Access on Steam and GOG soon

Warsaw, Poland — August 14, 2021 — Retro FPS fans better check their ammo, Buckshot Software has just launched the Kickstarter for their bullet, spell, and demon filled sequel to Project Warlock. Project Warlock II is set to pack more than twice the weapons, and three times the warlocks, worlds, and gameplay in an all-new adventure continuing the original’s story.

The Kickstarter gives retro fans an opportunity to get exclusive physical goodies, leave their mark on the game, and take advantage of an attractively discounted price. Project Warlock II is coming to PC (Steam and GOG) and consoles, but backers won’t have long to wait. The game launches into Steam Early Access and GOG Games In Development shortly after the Kickstarter, with the first chapter of Project Warlock II available to play.

This sequel will feature totally revamped visuals, but keep the same visceral gunplay and relentless tempo that drew retro FPS players to the original. Blast, shoot, and cut through three worlds of sprawling levels packed full of demonic monsters as one of three playable Warlock characters: Palmer, Urd and Kirsten—each with their own special abilities—are forces to be reckoned with. Featuring a pulsing metal & synth soundtrack and more than twice the weapons of the original and a whole book of new spells, these Warlocks are set to wreak havoc against the hordes of hell that stand against them. 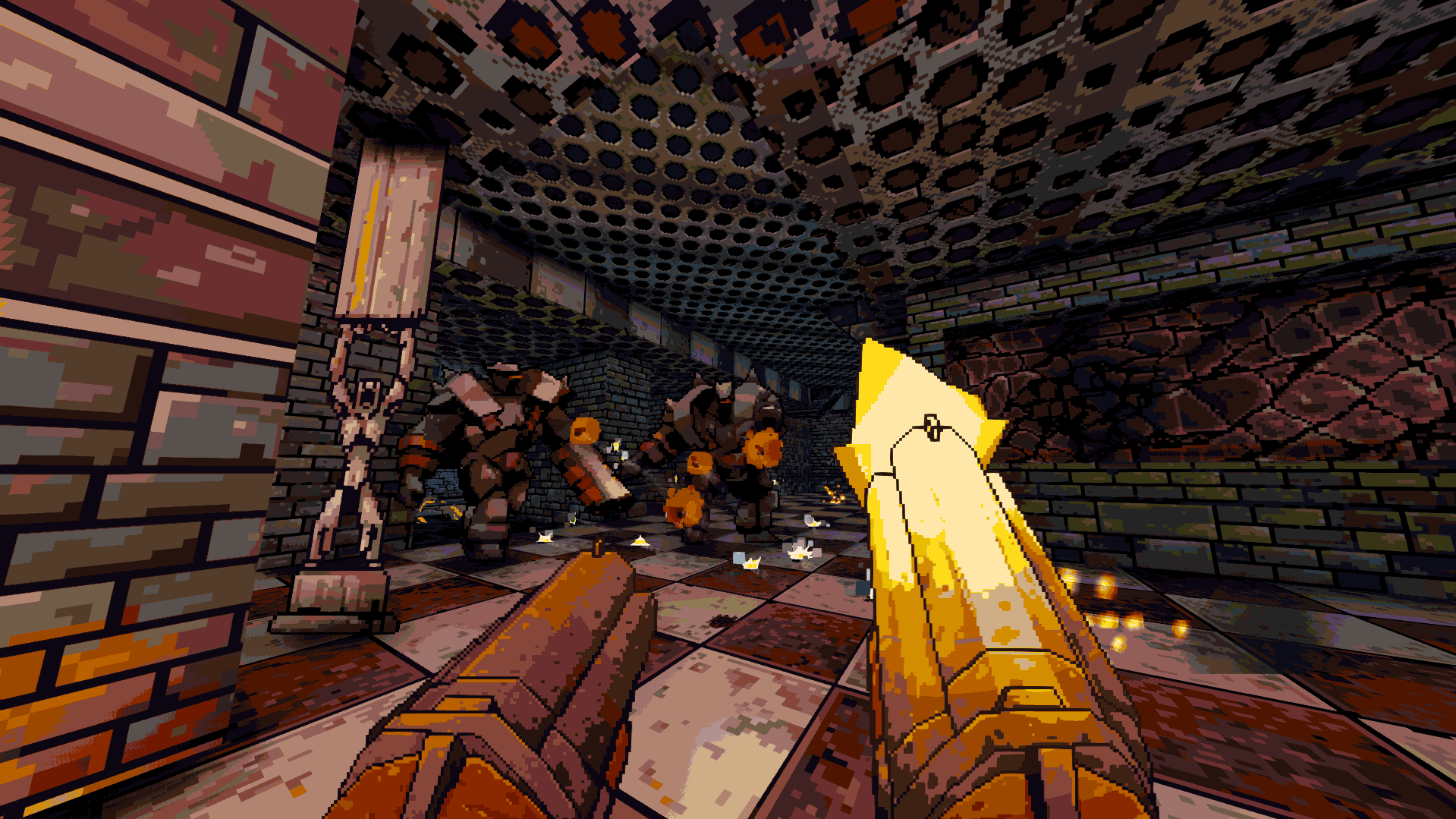 Where Retro classics such as Doom, Wolfenstein, and Hexen inspired the original, Project Warlock II steps forward to the era of Quake and Wolfenstein 3D with improved graphics, deadlier monsters, and more varied weapons. FPS players can look forward to levels packed with the secrets, upgrades, pickups, and strafing trigger-happy action that kicked off the genre.

Get the latest Project Warlock II news by following the game’s development on Twitter, Facebook and Kickstarter.