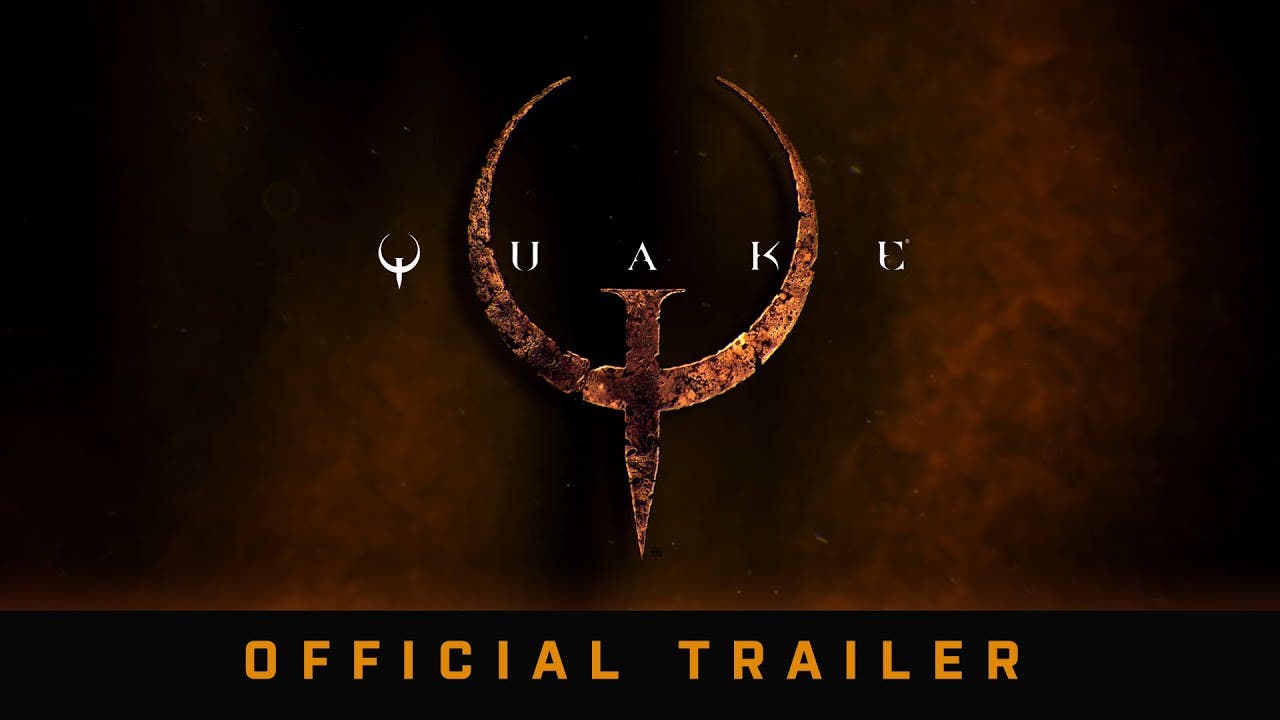 The original Quake gets updated for 4K, adds two new episodes, and updated multiplayer on PC, Xbox, and PlayStation – out now

Announced today during QuakeCon at Home, in celebration of 25 years since the release of the dark fantasy first-person shooter, an enhanced version of the original Quake is available today on PC, Xbox One, Xbox Game Pass for console and PC, PS4, Nintendo Switch, and backward compatible on Xbox Series X|S and PlayStation 5. Native Xbox Series X|S and PS5 versions bringing native 4K at 120 FPS will be available soon as a free upgrade.

The Original Quake, Enhanced
Experience the authentic, updated, and visually enhanced version of the original Quake.

Featuring resolutions up to 4K and widescreen resolution support, enhanced models, dynamic and color lightning, anti-aliasing, depth of field, and the original soundtrack and theme song by Trent Reznor. There has never been a better time to relive or experience Quake for the first time.

Online, Cross-play, & Local Multiplayer and CO-OP
Fight through the dark fantasy base campaign and expansions in 4-player online or local split-screen co-op, and compete in pure, retro-style combat with support for 8-player (online) or 4-player (local split-screen) matches. Featuring cross-play between all platforms and dedicated server support for online matchmaking and peer-to-peer support for custom matches.

Original and New Expansions Included
Quake also comes with both original expansion packs: “The Scourge of Armagon” and “Dissolution of Eternity,” as well as two expansions developed by the award-winning team at MachineGames: “Dimension of the Past,” and the all-new “Dimension of the Machine.”

The enhanced version of the original Quake is available now. Players who already own Quake on Steam and Bethesda.net will receive this enhanced update for free. For much more on the re-release of Quake, visit bethesda.net.