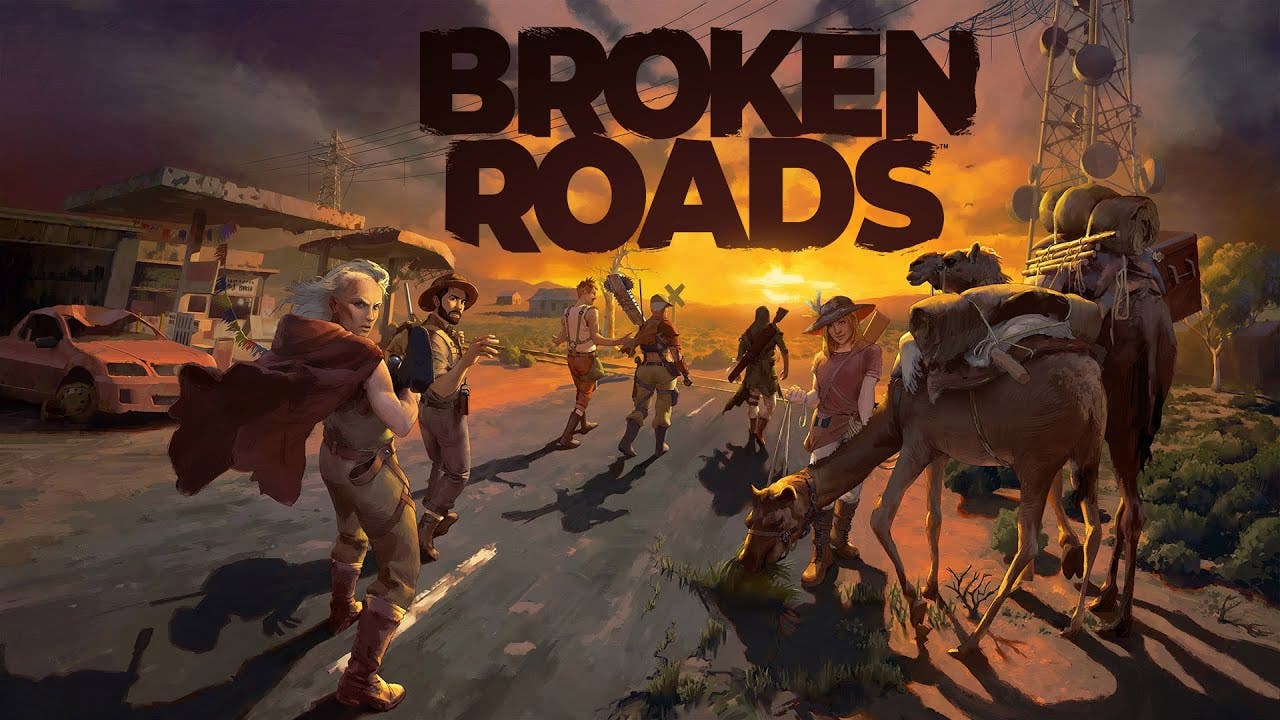 Tuesday, 24th August 2021 – Team17 and Drop Bear Bytes have today confirmed the development of Broken Roads, an original and narrative-rich, isometric, turn-based role-playing game set in an unforgiving, post-apocalyptic Western Australia. Scheduled to launch on Steam and console platforms in 2022, Broken Roads presents a post-apocalypse with real-world locations and landmarks serving as the backdrop for the complex stories of Australia’s survivors.

At the heart of Broken Roads’ thoughtful and mature storylines is a deep and meaningful morality system – the Moral Compass – that influences quests, dialogue, and character development. The system is shaped along four different philosophical paths: Humanist, Utilitarian, Machiavellian, and Nihilist, each with their own unique traits. As the journey begins, players will be asked a series of questions – moral quandries – that determine their starting position on the compass. Decisions made throughout the game will then shift their philosophical leaning and affect future choices, quests, and reactions from the people they meet.