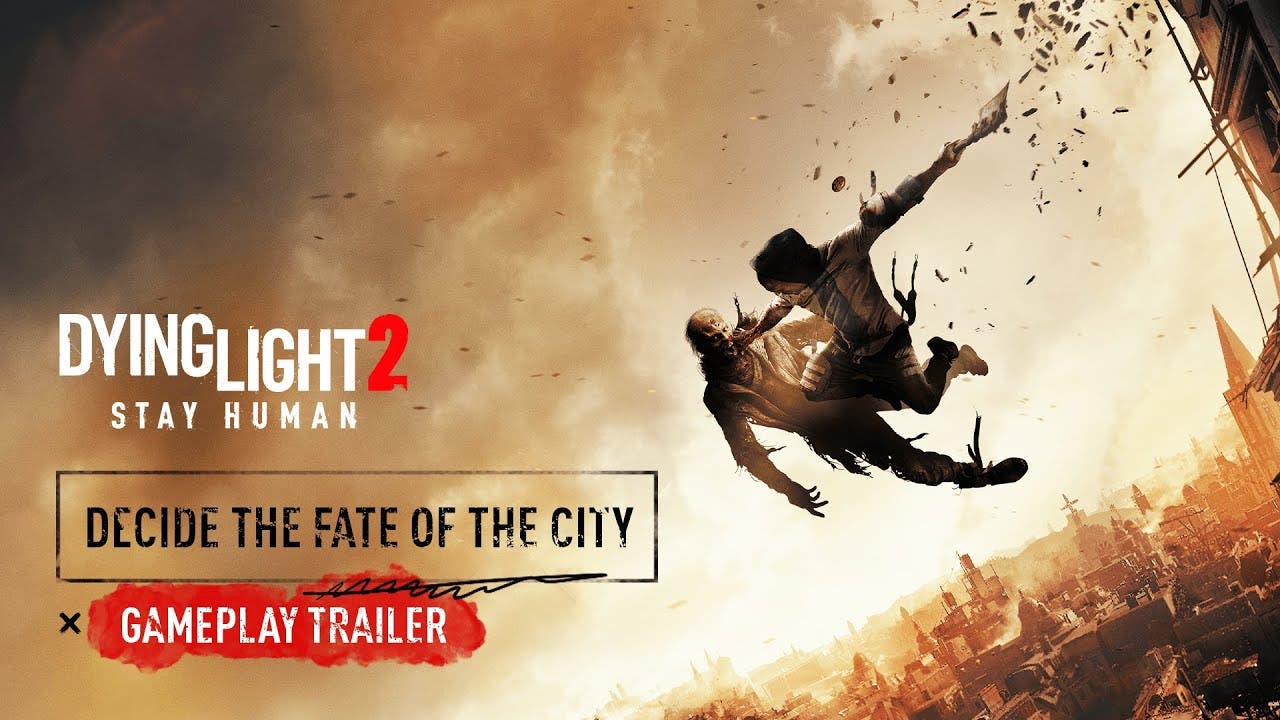 Wrocław, Poland — August 26, 2021 — Techland, via gamescom Studio in partnership with IGN, streamed a special third episode of Dying 2 Know (D2K) – gamescom Edition, part of an original web series that dives deep into the world of Dying Light 2 Stay Human. Hosted by Lead Game Designer Tymon Smektała, this episode revealed a variety of details about parkour and combat and showcased a gameplay trailer. The episode can be viewed in its entirety here.

The third episode shed light on traversing the city, which, thanks to the complex parkour mechanics and realistic motion capture animations, is satisfying and gives a great feeling of dynamism. Combat is also an essential part of Dying Light 2 Stay Human, and players were provided insight into weapons and their inspirations, as well as the creative combat system which allows players to integrate parkour moves with the fighting, making it more fun, complex, and immersive.

Moreover, Techland presented the grand jury that will be choosing the best cosplays of Dying Light 2 characters in the UGC competition: Irina Meier, Lightning Cosplay, Narga & Aoki and Enji Night. Contest details, including conditions and other categories, can be found here.

Techland also revealed a new platform release for Dying Light Platinum Edition, which is coming to Nintendo Switch as the most content-packed and ultimate edition of the original game. Further details on the release date will be announced in the future.

Techland revealed that the physical release of the Platinum Edition on Nintendo Switch will contain: